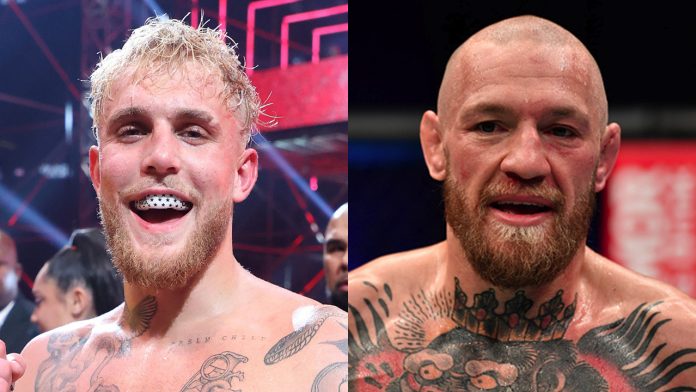 Jake Paul quickly piled on Conor McGregor after the Irishman lost to Dustin Poirier at UFC 264. Paul, who has been clamoring for a fight against McGregor, ribbed the former champion on Twitter. McGregor lost to Poirier after suffering a gruesome leg injury in the first round. Poirier was given the victory via a doctor-stoppage technical knockout. 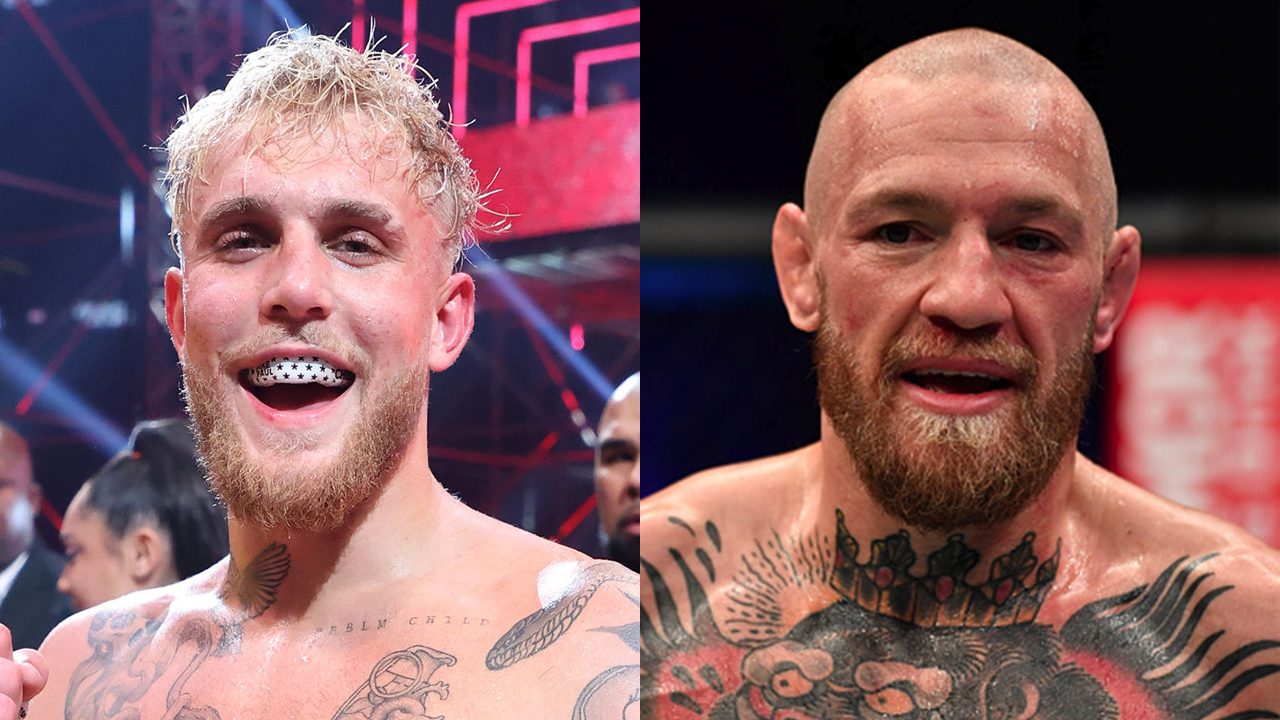 The YouTube personality was quick to get on McGregor’s case.

“My new offer for Conor Mcgregor is 23 dollars,” Paul added, about an alleged report from December saying a $50 million fight offer was being discussed. That fight never came to fruition. Paul started the night by revealing a new chain he had made, which featured McGregor on his back from the second fight between him and Poirier. McGregor lost that fight as well.

Paul then tweeted at Poirier, wondering whether he wanted the chain.

“I think you deserve it,” he added.

McGregor was asked before the fight if he had given any consideration about fighting Jake Paul or his brother Logan.

“I don’t see so, but never say never,” McGregor said about a potential fight. “If they’re gonna keep competing and whatnot, who f–king knows? But dingbats, the two of ’em.”

Paul then ratcheted up some of the pressure on McGregor for a potential fight. In a series of tweets, he said that McGregor doesn’t exactly have the “it factor” anymore.

“You can tell Conor has lost ‘it.’ He no longer speaks from a place of authenticity & you can tell he’s trying to convince himself of his own lies. He takes offense to everything now. He’s bathing in his own insecurity. When we fight, I will further expose him for the fraud he is,” Paul tweeted.

McGregor is likely to be out a while, and any future fight between him and Paul might have to wait until 2022 at the very least.