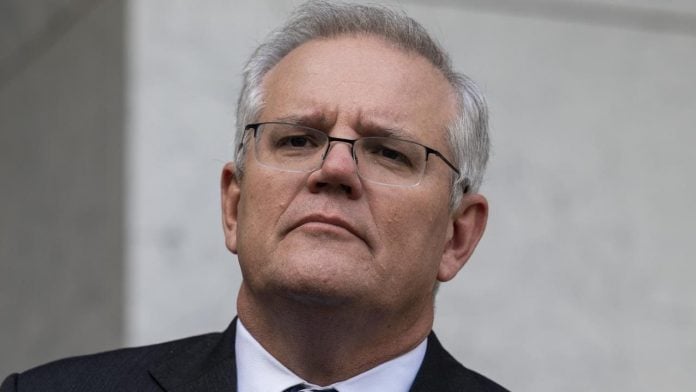 The Acting Victorian Premier has labeled Australia’s vaccine rollout a “mess” and demanded the federal government accept vaccination as a race just hours before crunch talks with the Commonwealth.

James Merlino commented ahead of emergency talks between state and territory leaders at a national cabinet meeting Monday to discuss damaging new medical advice on the AstraZeneca vaccine.

Last week, Prime Minister Scott Morrison convened the urgent meeting with state and territory leaders for Monday after the Australian Technical Advisory Group on Immunisation (ATAGI) advised against the AstraZeneca jab being administered to people under 60.

Mr. Morrison, who was undergoing quarantine in Canberra after returning from a trip to the G7, claimed a “lot of progress is being made”, with more than 60 percent of people aged over 70 have received their first dose. 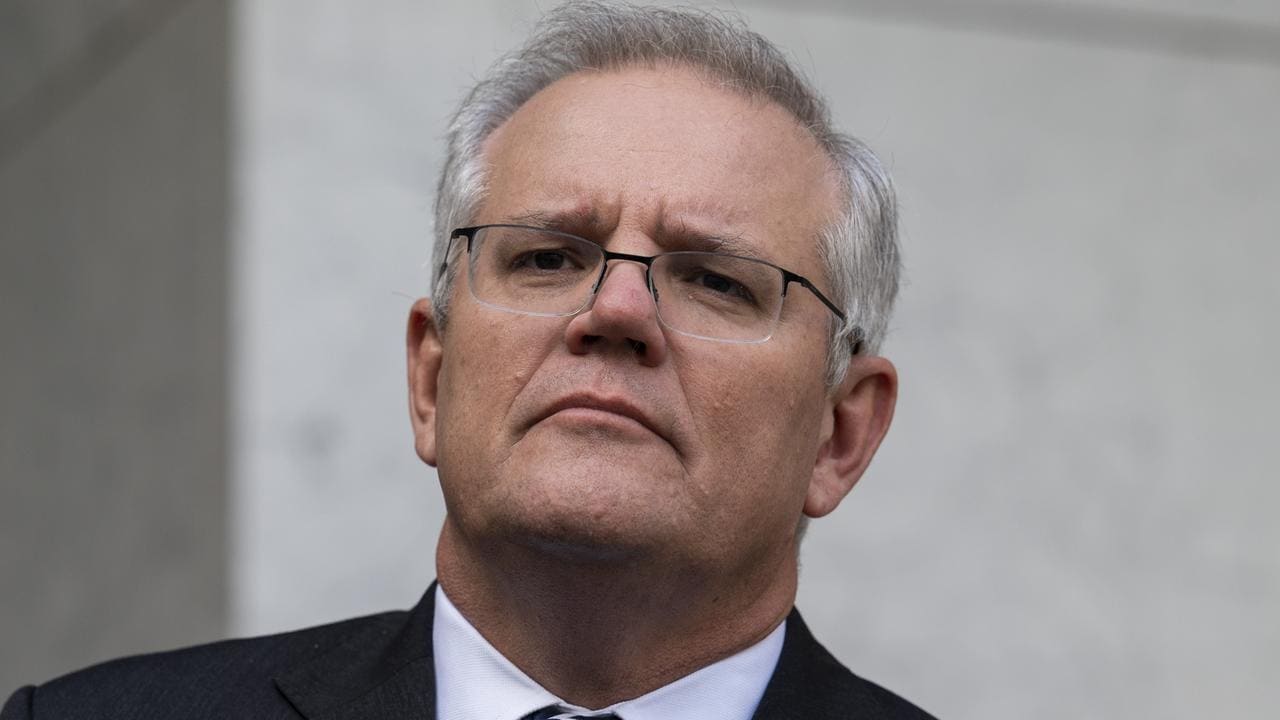 In July, additional Pfizer doses will be sent to the states and territories, and Mr. Morrison insisted “close work” would continue as Australia adapted to the new advice.

“There’s no need for argy-bargy about it. We’ll just get on work together, which is what I think people expect state and commonwealth governments to do,” he told 2GB Radio on Monday.

The federal government has increased the number of doses allocated to Victoria from 71,370 per week in June to 83,070 in July, while an additional 200,000 will be sent to GPs across the state.

Victoria has also been the primary beneficiary of a new emergency payment, partly funded by the Commonwealth, for people stuck in Covid-enforced lockdown.

But Mr. Merlino dismissed the figures as “spin”, blasting the rollout as a “mess,” and demanding Canberra show a “sense of urgency” in ramping up supply.

“When you hear how Australia is going compared with the rest of the world, we are falling so far behind it’s not funny,” he told reporters on Monday.

“What we need to see out of national cabinet today, and for the rest of the year, is a sense of urgency and acknowledgment that this is a race.”

“God knows we need someone to sort out the mess in Canberra,” he said.

“We need people to get vaccinated. The higher the proportion of your population that is vaccinated, the better options there are for public health advice in terms of how we get through this pandemic.”