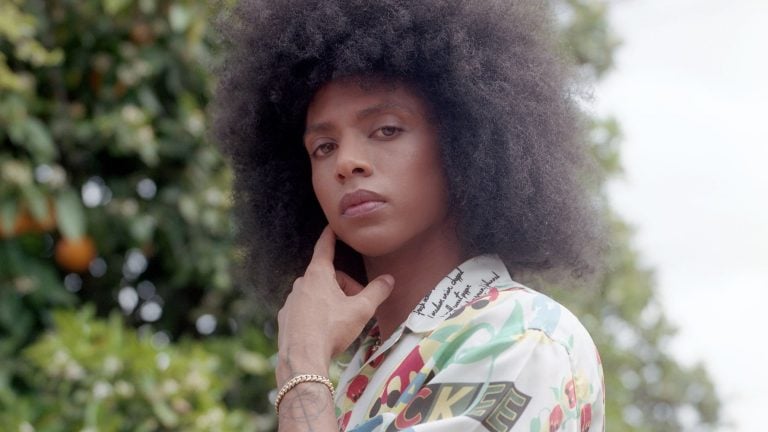 To read about the rest of the Culture Shifters, including TV executive Jasmyn Lawson and spiritual adviser Emilia Ortiz, return to the complete list. Like most of us, Janaya Future Khan, the international ambassador for the Black Lives Matter Network, has slowed down their social life during the COVID-19 pandemic. 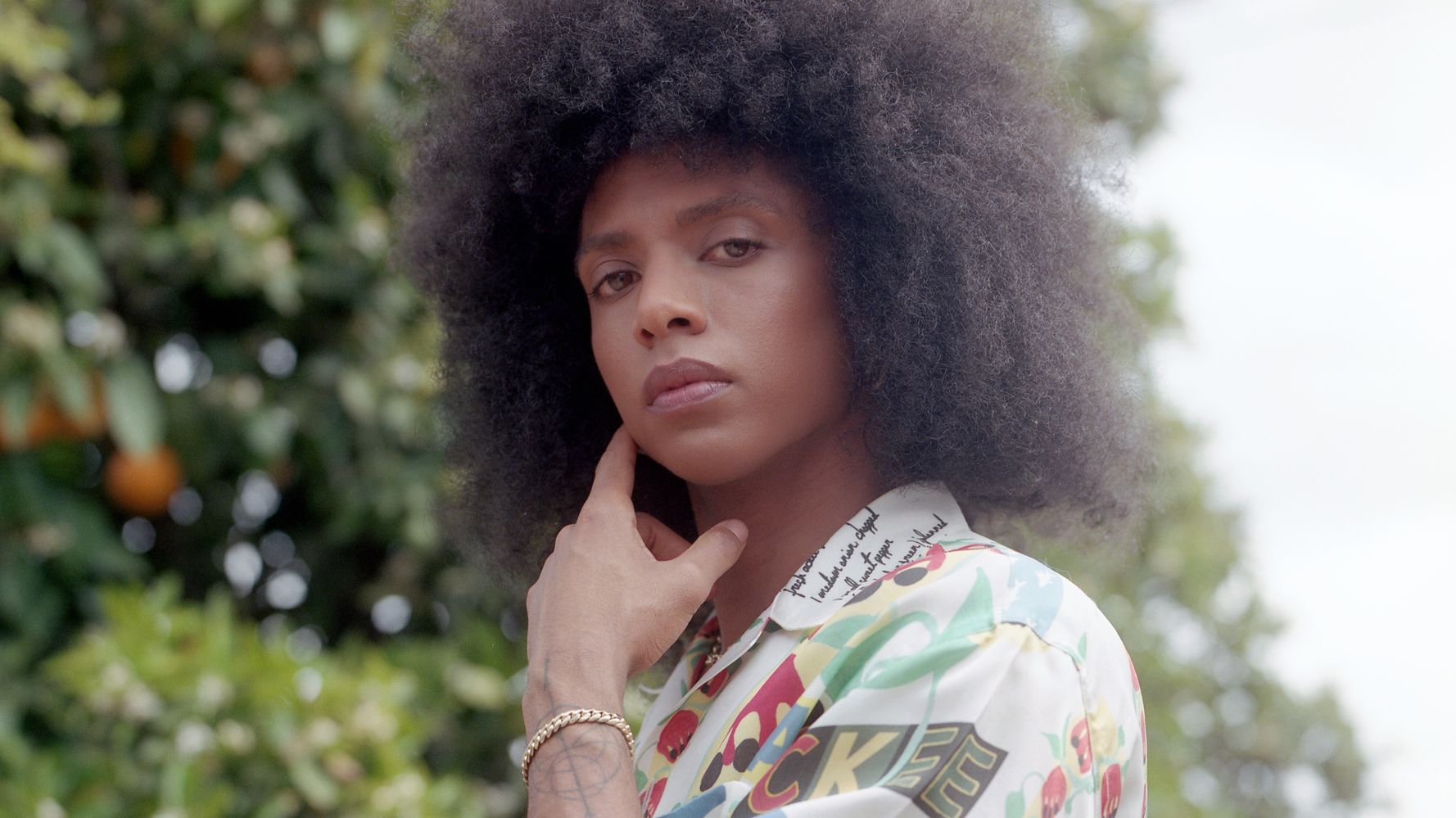 Often, they sit in solitude in the California sun, reading novels such as “The Death of Vivek Oji” by Akwaeke Emezi. They miss a human connection, particularly with their fellow boxing club members. “The meaning of those relationships has been so shockingly profound to me and [revealed] how important that was for my mental health,” said Khan, a 33-year-old activist, and educator who uses they/them pronouns.

“What made the pandemic so revelatory is that everything froze, and we all had to pay attention to what was happening,” Khan told HuffPost. “That is why George Floyd’s murder hit us the way that it did, the way that Breonna Taylor captured our imagination.”

Khan spoke about our nation’s current political climate and its take to build an inclusive future. They talked to the same care and consideration they put into the widely viewed Instagram Live sessions they began hosting last spring, Sunday Sermons. In these weekly live streams, served to more than 280,000 followers, Khan gives insightful breakdowns on timely political and pop culture conversations.

“I don’t see myself as the next great champion,” said Khan, whose nickname “Future” comes from their obsession with thinking about the future. “I think that that’s a boring narrative. But I do see myself responsible for training the next generation of champions, and lots of people are going to come through those gym doors.”

Khan’s Sunday Sermons boast tens of thousands of views and hundreds of comments each, and they usually last under an hour — just long enough for the activist to get their points across. Just a few of Khan’s recent sermons include March 28’s session on solidarity between Black and Asian communities, February 7’s “Is Cancel Culture Real?” and January 10’s session, “This Is Not Normal,” about the U.S. Capitol insurrection.