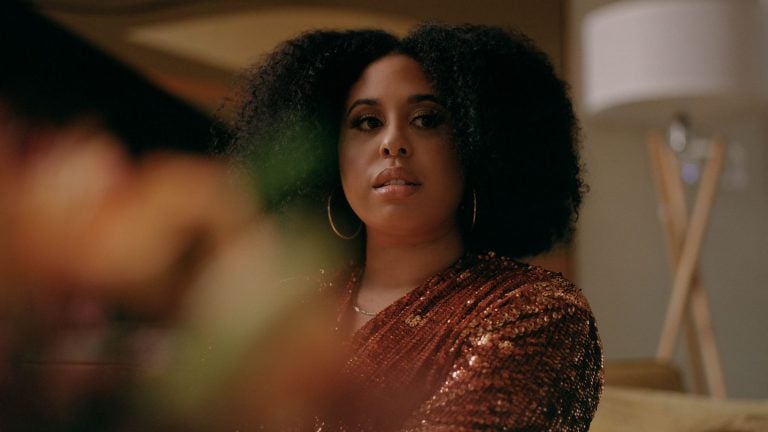 When she started at Netflix in 2018, Lawson immediately let her curiosity lead her to find the answer to one essential question for Black pop culture lovers: Why aren’t all of our iconic TV series and movies on streaming services? Of course, the answer was complicated, with licensing deals and ownership at the crux of the issue. 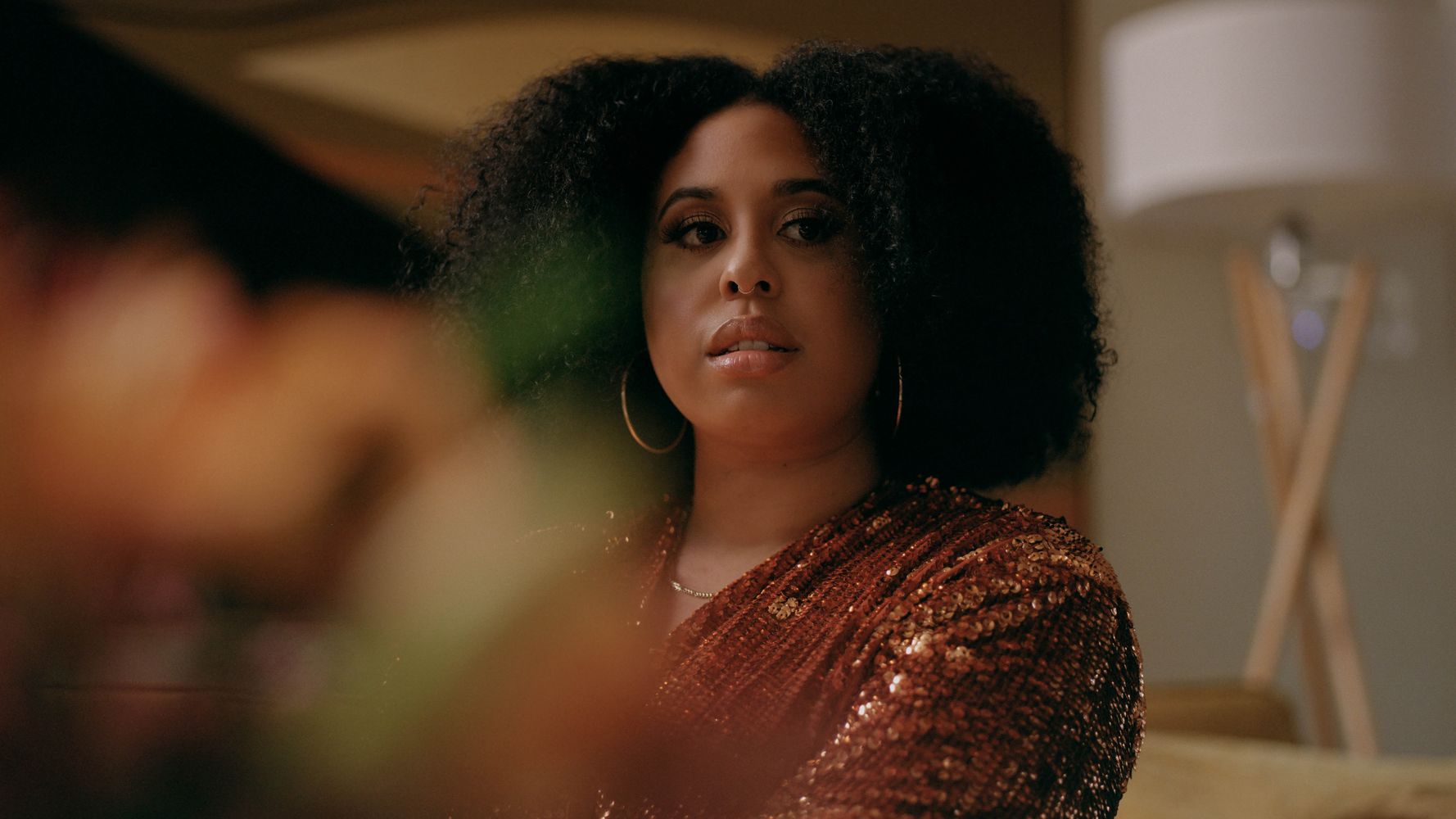 But a little email sleuthing led her to some solutions: The team that buys rights to stream films had recently secured all three installments of epic stoner film series “Friday,” and she wanted to know how the deal came together and how to pursue more iconic Black films and movies. Lawson said her conversations with that team mainly were built around elevating the importance of serving Black communities with their favorite content. Promoting the urgency of retaining, growing, and exciting Netflix’s Black membership base led to the service acquiring throwback faves including “BAPS” and “Love & Basketball.”

Lawson’s work at the streamer has resonated with Black audiences, especially in the last couple of years. To put it simply, Lawson has been the ultimate cheerleader for amplifying Black creators and their work — and ensuring that Black audiences are getting as much out of TV and internet culture as they have put into it.

“There’s no way in denying that Black people, minorities and women, and queer culture have had a dominance of what popular culture looks like and how it moves forward in the world,” she said. “I know people quote Jay-Z all the time, but we are the culture; nothing moves without us. I feel so privileged and honored to be a part of archiving those stories.”

In November, Lawson, 29, moved to Netflix’s original series team, managing series development and current productions such as “Never Have I Ever,” “Dear White People,” “Family Reunion,” and other live-action comedies on the streaming service. Previously, she’d been the editorial manager for Netflix’s Strong Black Lead initiative, overseeing TV and film editorial efforts for and by Black people. She’s helped to lend words to actor Cicely.

Tyson and former first lady Michelle Obama for the Strong Black Lead video series always start with “Hey, queen! During the pandemic, Lawson’s impact became even more clear as people rejoiced when the streamer added a gaggle of iconic Black sitcoms to its roster: “Girlfriends,” “Moesha,” “Sister, Sister,” “Half & Half,” and others. Lawson said her work to get these TV series on the network had long been underway.