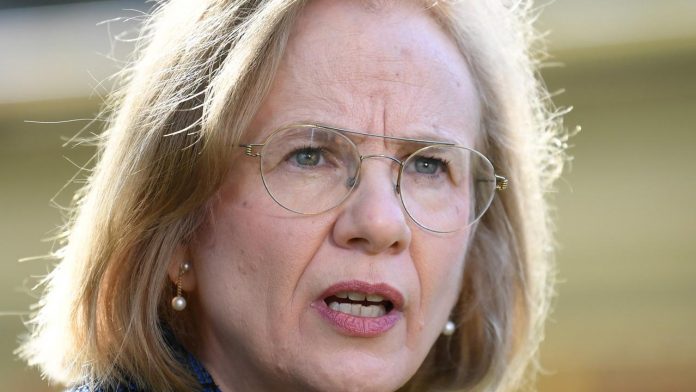 Health authorities in Queensland have delivered a blunt warning for Sydney travelers to stay out after dozens of passengers were forced to turn back on Thursday morning. 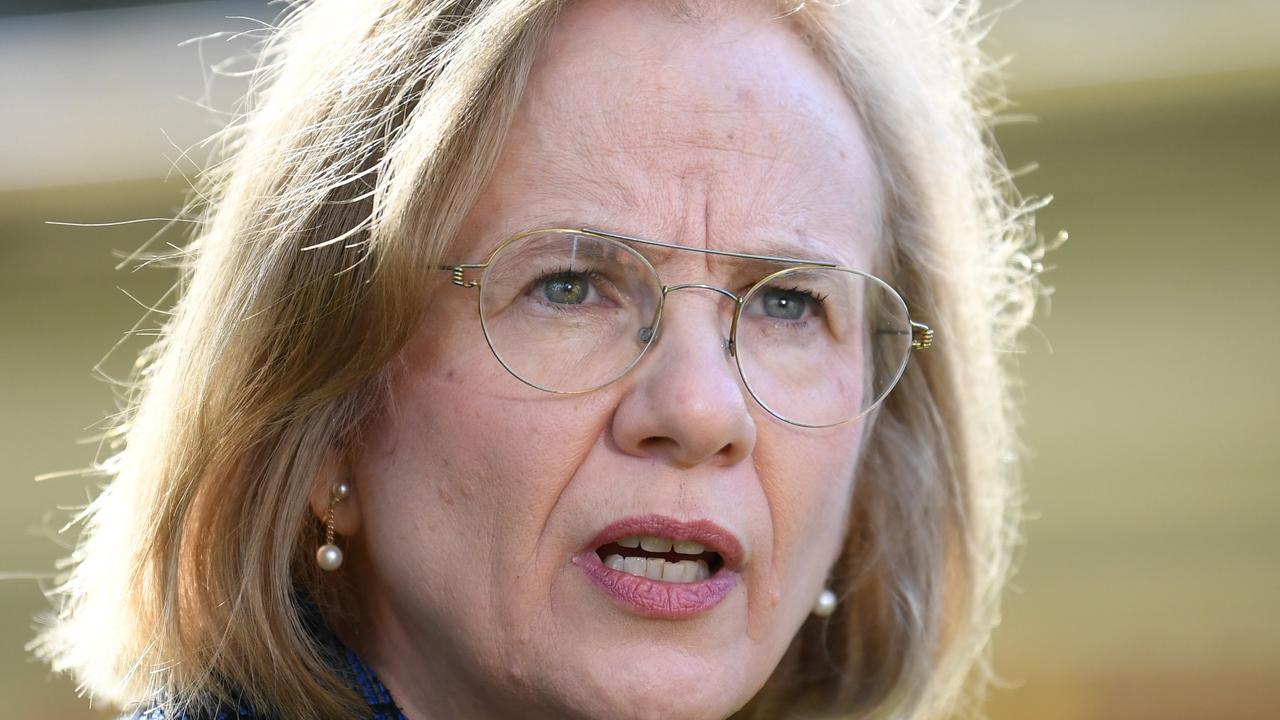 Queensland slammed shut its border to Greater Sydney Thursday morning, meaning only Queensland residents can return through mandatory quarantine. Anyone else without an exemption will be sent back.

Deputy Premier Steven Miles said the strong directive had already failed to be understood in the neighboring state, with 20 passengers on the first flight Thursday morning alone being forced to jump on a returning flight.

“A”d so, wewe’dike to send a message to anyone in Sydney who is thinking of coming up to Queensland — please, dodon’t

“r Young echoed the sentiment of NSW Health Minister Brad Hazzard, who said he was as concerned about the current outbreak in Sydney as he had been throughout the 18 months of managing the Covid-19 crisis.

Dr. Young said the infection rate in Sydney was still going up and urged residents from anywhere in the state to stay away. “I” am really, really strongly messaging, as strongly as I’I’vever did, that people should reconsider their need to travel anywhere in New South Wales,” “he said. “I”I’ms concerned, much like Minister Hazzard, as I’I’vever been. But I’I’mlso confident that we have got excellent systems in place.