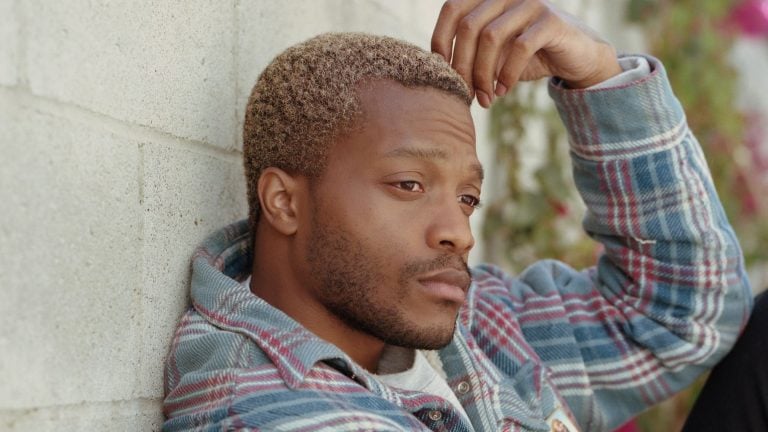 To read about the rest of the Culture Shifters, including actor Da’Vine Joy Randolph and activist Emily Barker, return to the complete list here. Things tend to come full circle for Jermaine Fowler. It might be because of his tenacity and unwillingness to settle for failure. It might just be fate. Or it could be a little of both. The most obvious example is his most recent movie, 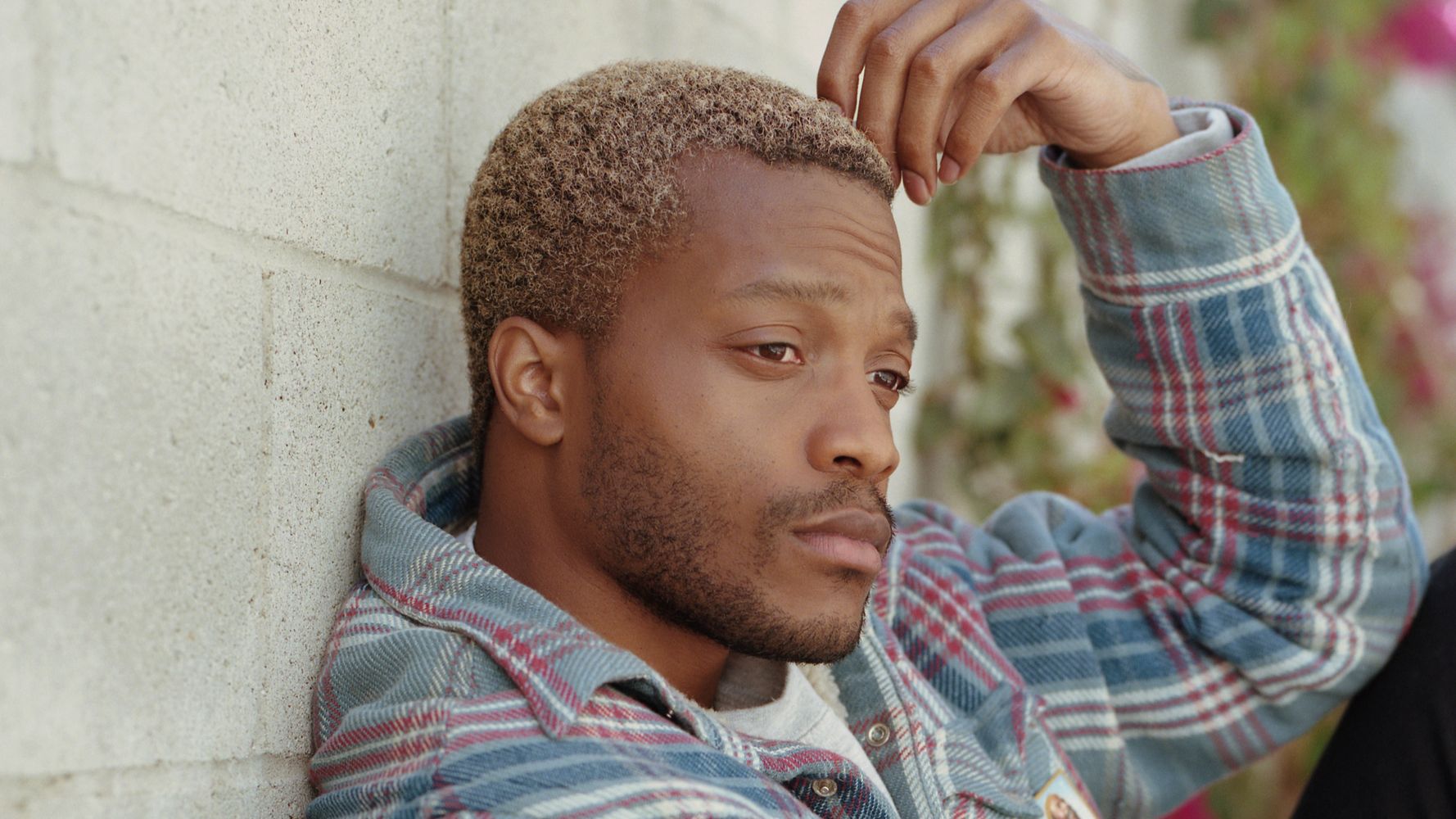 “Coming to 2 America,” in which he stars alongside one of his heroes, Eddie Murphy, in the sequel to the 1988 hit film. Fowler always wanted to get into entertainment, even as a shy kid who worked in school plays in Prince George’s County, Maryland. The actor didn’t see Murphy’s stand-up comedy special “Raw” until his late teens, about 20 years after it premiered. When his neighbor gave him a VHS copy, he watched it three times that day. “Raw” showed him that his path to Hollywood would be through stand-up.

“At the time, I wanted to make people laugh, but I didn’t know how,” Fowler, 32, told HuffPost. “But then I saw stand-up, and I’m, like, that’s it. That’s how I want to do it. That’s how I want to make people laugh. On stage, in front of a huge audience. I told myself I’d work with him one day.” This year Fowler did just that. In “Coming to 2 America,” which premiered March 6 on Amazon Prime, Fowler plays Lavelle Junson, Prince Akeem’s long-lost son, whom he unites to prepare him to take the throne in his fictional African homeland, Zamunda. Fowler had previously built a relationship with Murphy, but sharing scenes made him feel like he had something to prove. He knew he had to get it right.

“Watching him work was great. It was a privilege to just watch him get in the zone, have fun, be Eddie,” Fowler said. “At the same time, I was there to prove myself. I just wanted to be me. I felt very comfortable. I felt like I belonged, and it was a moment that you just don’t let slip by.” In the last few years, Fowler has landed a 2015 Showtime comedy special (“Give ’em Hell, Kid”), multiple acting and production credits on television, and several films, including “Sorry to Bother You,” “Buffaloed” and “Judas and the Black Messiah.”

Now that America has marked one year since the outbreak of COVID-19, the father of two couldn’t help but take this moment to sit in some nostalgia. In addition to watching “Seinfeld” reruns and the 1995 French drama “La Haine,” he’s been thinking a lot about his journey. His high school days, when he first got into stand-up, held a special place for him.