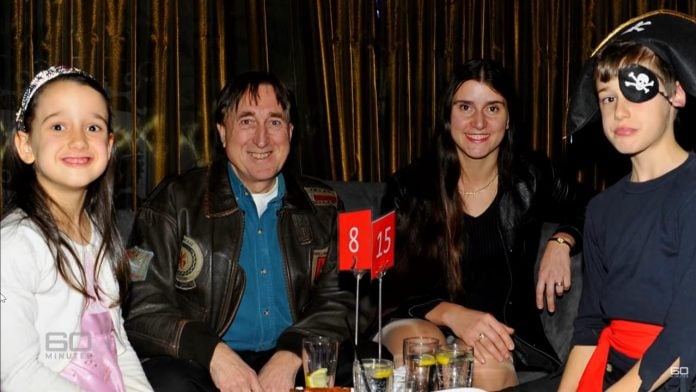 John Edwards sent detailed instructions to a private investigator on where to find and surveil his estranged wife to “see if she meets up with a boyfriend” a year and a half before he murdered his children. 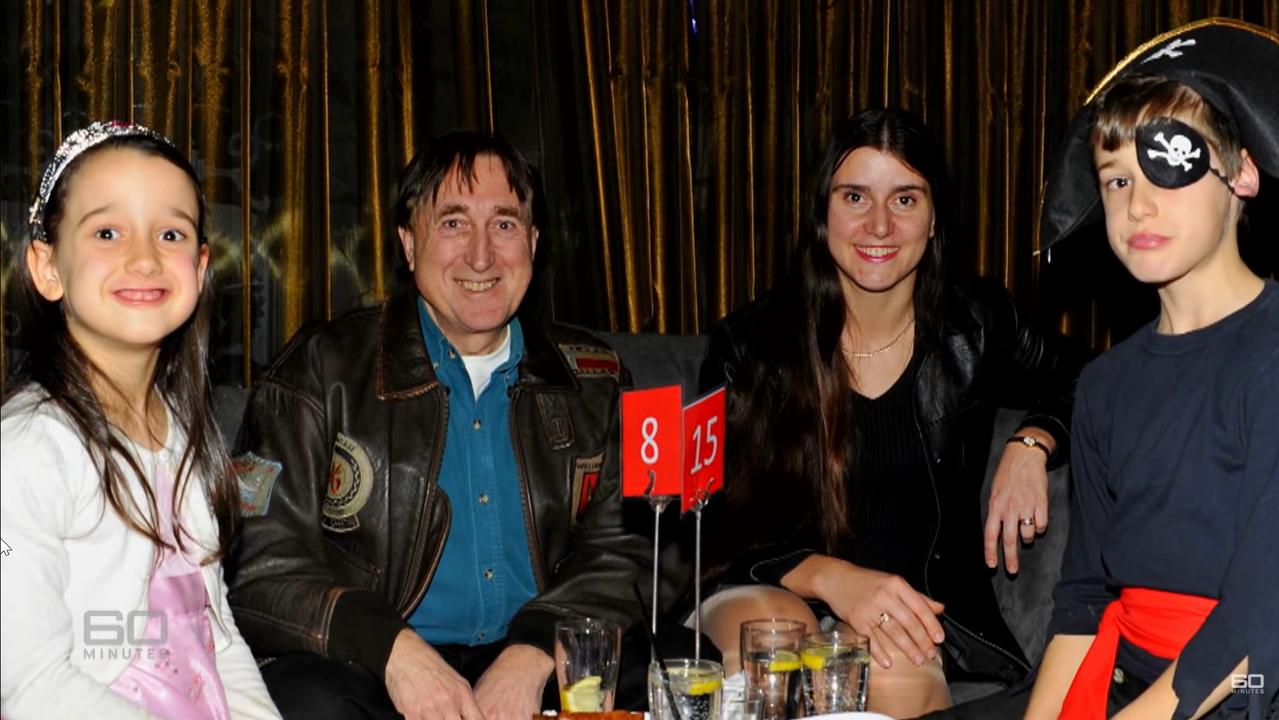 Police believe the private eye Edwards spoke to in December 2016 was disgraced investigator Brett Sutcliffe, who lost his license in 2008 after being busted lying to a 77-year-old woman who later spotted him on TV.

John Edwards, a retired financial planner with a long history of domestic and family violence, was 68 when he gunned down Jack, 15, and Jennifer, 13, at the West Pennant Hills home they shared with mother Olga on July 5, 2018.

He then drove home and killed himself. Olga took her own life five months later.

Court documents obtained by NCA NewsWire reveal the full extent of how Edwards wielded private investigators to stalk and terrorize Olga and an adult daughter. They can’t be named in the years before the murders.

Edwards emailed an organization called SpouseBusters on December 13, 2016, with detailed instructions of where to find Olga, what she looked like, and the kind of surveillance he wanted to be done, the documents reveal.

“At this stage, I am thinking Friday 16/12/16 after work – to see if she meets up with a boyfriend – but at this time of year, she may just go to a work-related Xmas party,” he wrote to a man named Shane Johnson.

“Surveillance again on Sunday evening 17/12/16 – based on the assumption that if she is in a serious relationship, she will spend Saturday night with him – either by going out, or at his place, or him coming to her place.”

He wrote he would “really like to know if she takes my kids with her” if Olga went over to a man’s house. Invoices reveal he paid $2823.64 to SpouseBusters to surveillance Olga over three Friday and Saturday nights in December 2016.

After Jack and Jennifer were killed, police received an anonymous tip that Edwards had used SpouseBusters, and identified Brett Sutcliffe as the former holder of a license revoked in 2008, court documents say.

According to court documents, Sutcliffe registered SpouseBusters and was licensed as a private eye in 2006. Still, two years later, his career came crashing down after Pauline English, 77, asked him to move from a disabled parking zone during a stake-out.