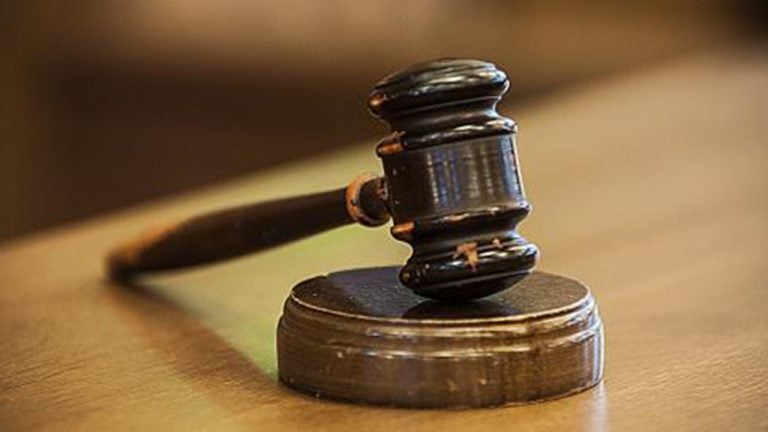 In an emergency hearing, a judge in Florida on Sunday night denied a pet advocate’s request to search for missing animals inside the partially collapsed Surfside condo building before the standing portion of the building was demolished, according to a report.

One missing animal, Coco, the cat, was believed to still be on the fourth floor of the Champlain Towers building. Before it was brought down by explosives in a controlled demolition after 10 p.m. ET Sunday, the Miami Herald reported. 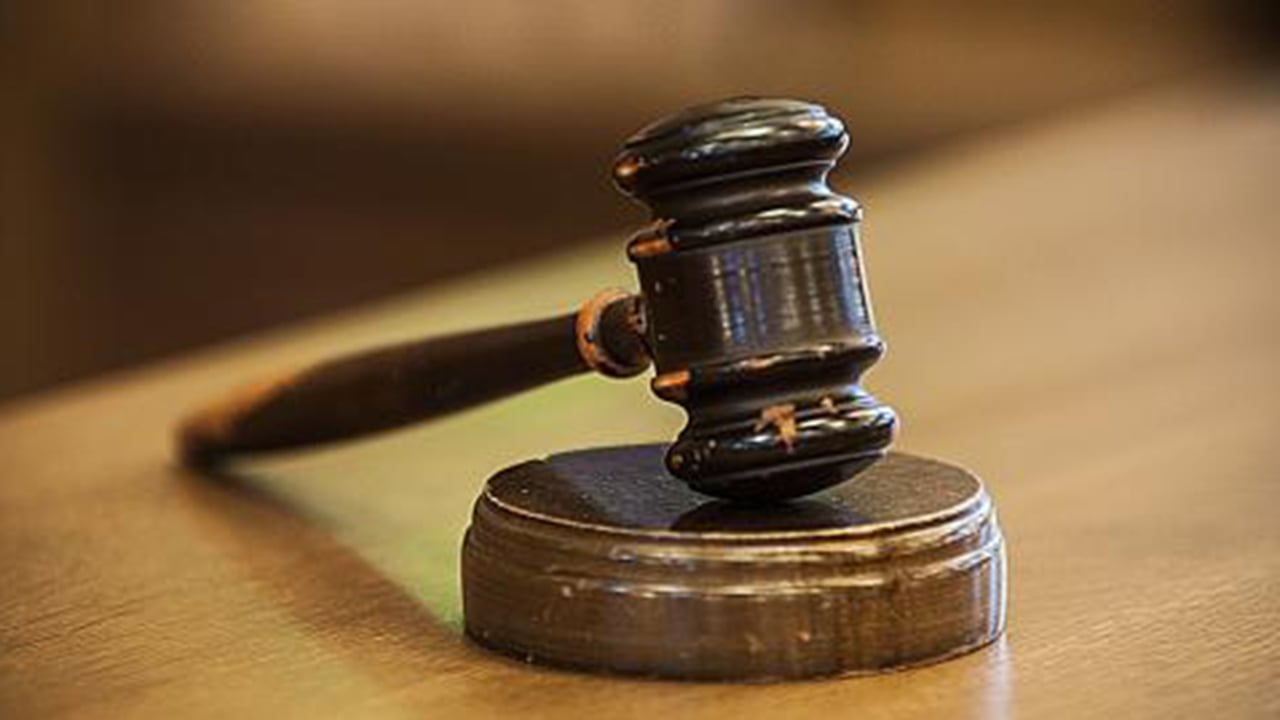 The newspaper reported that the decision by Miami-Dade Circuit Court Judge Michael Hanzman was a disappointment to Stacey Karron, 57, who volunteers to rescue animals.

Karron, who lives in Broward County, had requested that she be allowed inside the still-standing portion of the building in Miami-Dade County to look for any pets she could find, according to the Herald. “My goal was just to go down there and try and rescue any pets if I was allowed,” Karron said. “I have experience with animal rescue, and I volunteered to go in.”

Karron acknowledged there would be risk involved in entering a structure that was considered unstable following the June 24 partial collapse – but she offered to not hold anyone else responsible if any harm came to her during the proposed search, a court filing posted by Herald reporter David Ovalle said.

The document said that she also agreed not to remove any items from the building and to keep her search focused strictly on her missing cat.

But Hinzman denied her request late Sunday, the Herald reported.

On June 28, four days after the partial collapse, City of Miami firefighters working at the Surfside condo site used a cherry-picker truck to leave some food and water on the balcony of the resident’s fourth-floor unit in hopes Coco would find them, the Herald reported.

Search and rescue crews had turned some attention toward missing pets after searching strictly for people in the initial days following the collapse, the newspaper reported. It was unclear at the time how many total pets may have gone missing in the defeat. As of late Sunday, 24 people were confirmed dead in the disaster, and 121 remained missing.