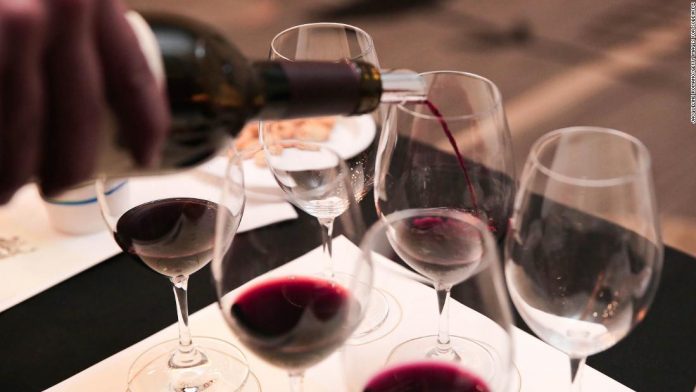 (CNN) — In a Parisian hotel 45 years ago, some of France’s most prominent wine experts came together for a blind tasting. The finest French wines were up against upstarts from California. At the time, this didn’t even seem like a fair contest — France made the world’s best wines, and Napa Valley was not yet on the map — so the result was believed to be noticeable. Instead, the most remarkable underdog tale in wine history was about to unfold. Californian wines scored big with the judges and won in the red and white categories, beating legendary chateaux and domains from Bordeaux and Burgundy. 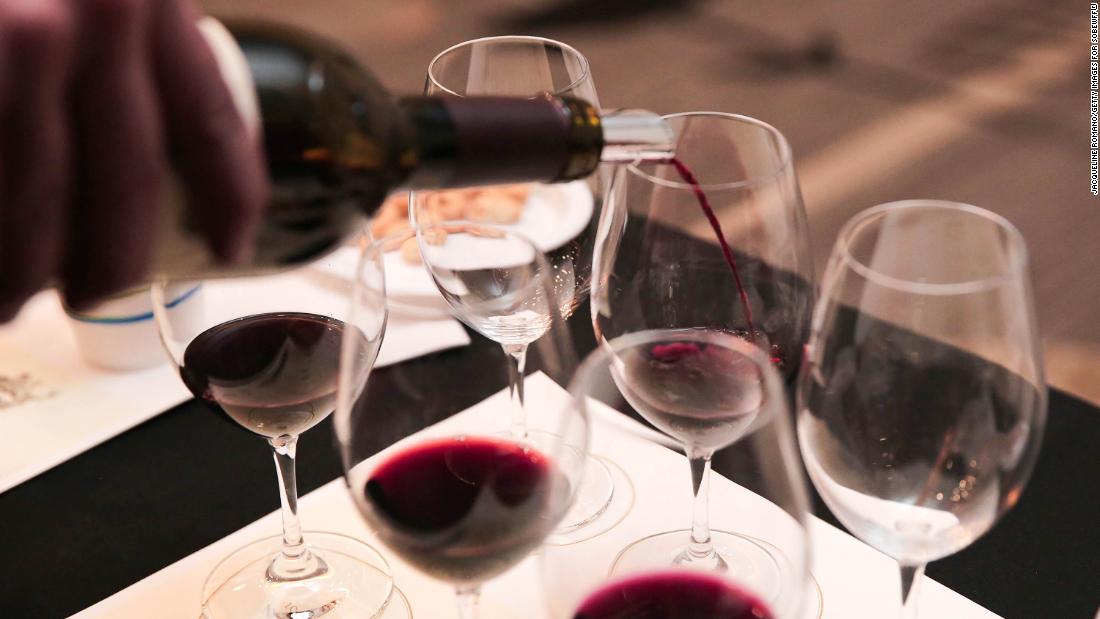 In his article, the only journalist in attendance, George M. Taber of Time magazine, later wrote that “the unthinkable happened,” and in an allusion to Greek mythology called the event “The Judgment of Paris,” and thus it would forever be known.

“It was a complete game-changer,” says Mark Andrew, a wine expert, and co-founder of wine magazine Noble Rot, “and it catapulted California wine to the top of the fine wine conversation.” The wine had gotten its watershed moment.

A trip to California

UK wine expert Steven Spurrier, right, came up with the idea for a blind tasting contest.

The tasting was the brainchild of British wine merchant Steven Spurrier, who passed away in March 2021, aged 79. “He was a legend,” says Andrew, who had known Spurrier for 15 years. “He was an open-minded guy who really knew wine, based on its quality and its intrinsic value rather than reputation. In the early 1970s, Spurrier owned a wine shop in Paris and a wine school right next to it, called L’Academie du Vin.

Both were aimed primarily at non-French speakers and were located on the Right Bank of the Seine river, where most foreign banks and firms were. Spurrier liked to showcase wines from countries other than France in the shop and at the school — an act of actual rebellion in Paris — and thought of a tasting as a way to promote his business.