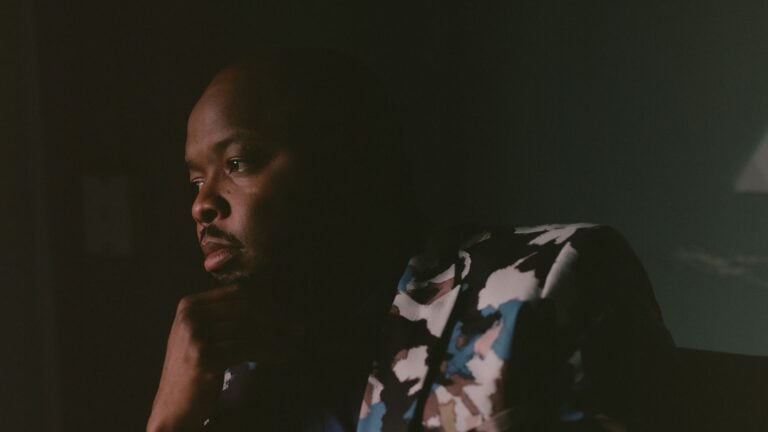 To read about the rest of the Culture Shifters, including comedian Bowen Yang and entrepreneur Erica Chidi, return to the complete list here. Before the world locked down, Kevin Fredericks traveled across the country on his third self-produced and self-financed comedy tour, delivering his unique brand of humor that garnered him millions of fans. But when the coronavirus pandemic forced entertainment venues to close. 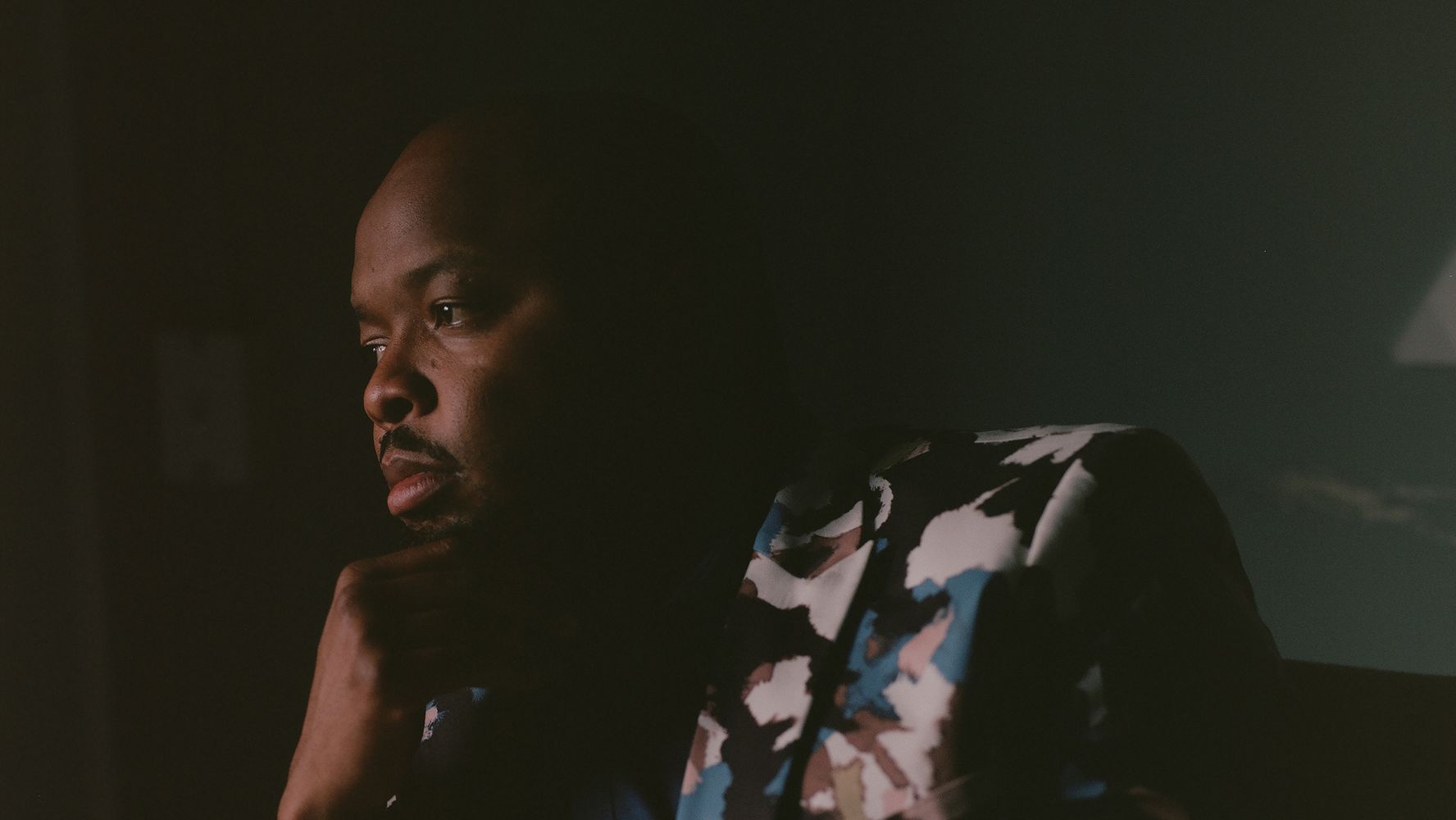 The comedian had to find new ways to keep his fans laughing. Enter the “Keep Your Distance” comedy show, a stand-up event he and a few other comics created in the wake of COVID-19. The comedians perform for a live, socially distanced audience at an outside locale in Los Angeles, and fans can purchase tickets to watch the show from their homes online as well. In Fredericks ‘ eyes, what makes the show unique is that it allows Black comics to perform for audiences that may not otherwise ever see them.

The show “has been a way to allow comics to still perform in front of a live audience safely and give people at home a chance to enjoy live comedy, also safely,” said Fredericks, who is better known as KevOnStage to his more than 1 million followers on social media. “It has also been a way to introduce people to comedians.

Comedians to new audiences. He views the show as a chance for comics who are traditionally underrepresented to continue to create new lanes for themselves. Virtually every industry has been hit hard by the pandemic. In entertainment, Black comedians have been disproportionately affected. Some had difficulty finding work before the virus took hold in the country, and COVID-19 only exacerbated many of the issues faced by comedians of color.