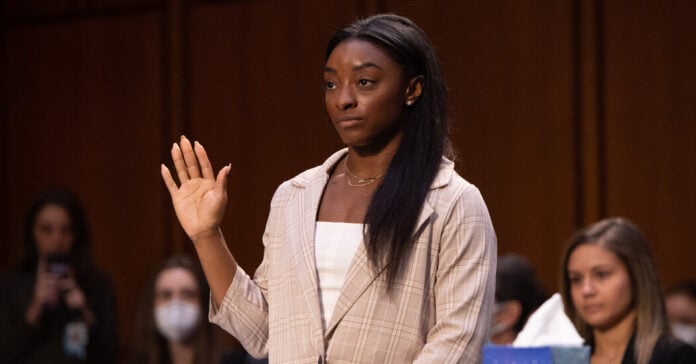 The hearing comes days after the F.B.I. fired one agent who initially worked on the case investigating Nassar, the former national gymnastics team doctor who ultimately was convicted on state charges of abusing scores of gymnasts, including Olympians, under the guise of physical exams.

And it comes two months after the Justice Department’s inspector general released a report that sharply criticized the F.B.I. for making crucial errors in the matter. Those errors allowed Nassar to continue treating patients for eight months at Michigan State University. He practiced in and around Lansing, Mich., including at a local gymnastics center and a high school.

Nassar, who is serving what amounts to life in prison for sexual misconduct, was able to molest more than 70 girls and women while the F.B.I. failed to act, the inspector general’s report said.

To kick off the hearing, Sen. Richard J. Durbin, of Illinois, scolded the F.B.I. for its “dereliction of duty,” “systematic organizational failure,” and “gross failures” in the case, and said lawmakers would like to know from the F.B.I. how and why those failures happened and why it decided not to pursue charges against its agents who made devastating errors in the case.

“It shocks the conscience when the failures come from law enforcement itself, yet that’s exactly what happened in the Nassar case,” Sen. Durbin said.

Two F.B.I. agents initially assigned to the case no longer work for the agency. Michael Langman, a supervisory special agent in the F.B.I.’s Indianapolis office, was fired in the days leading up to Wednesday’s hearing, according to two people with knowledge of the situation. Those people did not want their names published because they did not have the authority to speak about the case. The Washington Post was the first to publish news of Langeman’s firing.

Langman, who was not immediately available for comment, was not named in the inspector general report. Still, his actions as the special supervisory agent, and his multiple crucial missteps, were described in detail. The report said Langman should have known that Nassar’s abuse was probably widespread, yet he did not investigate the case with any urgency.