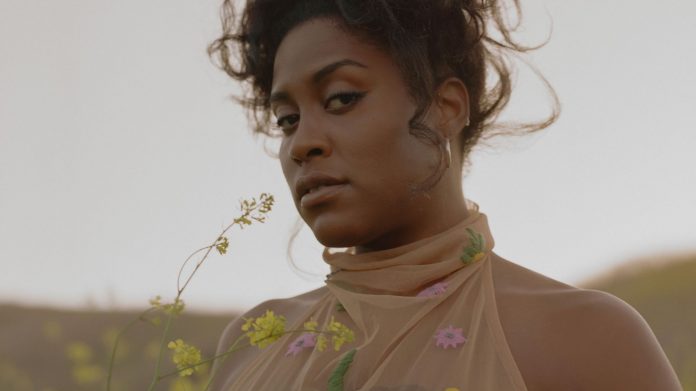 To read about the rest of the Culture Shifters, including comedian Bowen Yang and entrepreneur Erica Chidi, return to the complete list here.

Mandy Harris Williams is a big thinker. And in the last year, she has had a lot of time to “dream and scheme” about getting her following few projects off the ground. 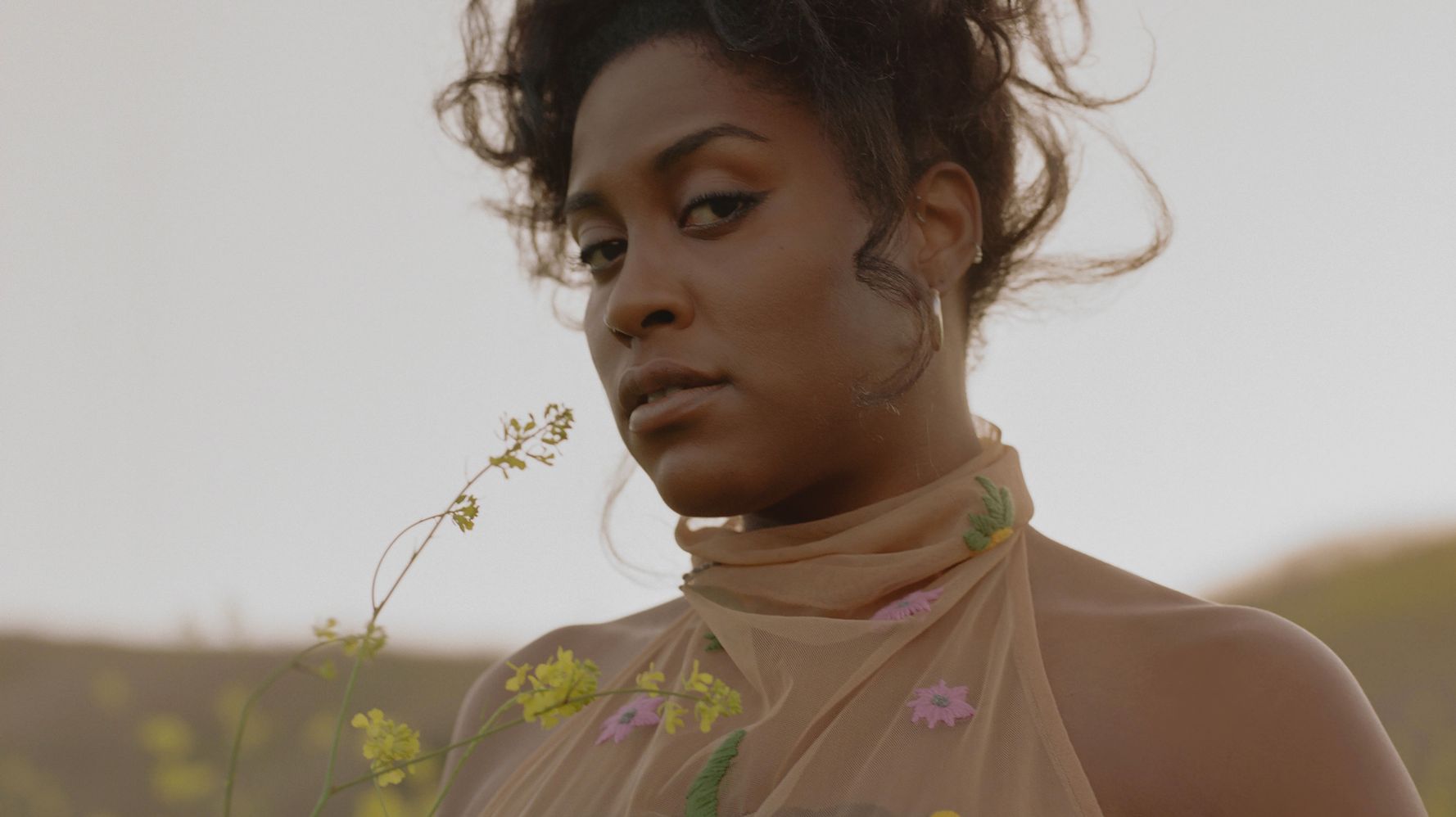 Based in Los Angeles, Williams is a self-described polymath: She’s an artist, educator, writer, and, to quote her Instagram bio, a “full-service griot.” She’s a truth-teller who challenges people to never get complacent and stay accountable for their actions.

“I want to do work that is bound by concept and praxis, but perhaps not even genre or medium,” Williams told HuffPost. “And I think it speaks to my desire to not really heed to categories because I find it somewhat useless and untrue.”

At the core of Williams’ work is the desire to find everyone the love they deserve. Part of that process started with her own journey, seeking representation of dark-skinned, kinky-haired beauties among the natural hair communities online. She found that only certain people were being pushed to the forefront — a result of algorithm bias, which shows that technological systems can be biased depending on who builds them and how they’re developed, in tech, that often translates to Black, Indigenous, and other people of color being underrepresented.

The artist posts about race and beauty through her Instagram account, @IdealBlackFemale, though she said the account name is sort of a misnomer. As a dark-skinned, kinky-haired Black woman who is not thin, she knows that America does not see her as ideal at all. But with the account, she wanted to inspect anti-Blackness as it manifests in our online behavior.

That’s why she created the hashtag #BrownUpYourFeed in 2018 to combat algorithm bias on social media. A quick Instagram search yields more than 13,000 posts from people who have used the hashtag in their captions. Williams said that with #BrownUpYourFeed, people can reclaim their space online and rebuke the racism, misogyny, and homophobia that often fill up our feeds.

Williams uses the hashtag — and hosts a monthly radio hour online — to create a discussion space for answering one big question: “Can we make the world a better, less fascist, and more sensually appearing place from our devices?” She said that the answer to that question is just one of many to pushing back against algorithm bias. Instead of stepping away from the platform, Williams said she hopes more people will go against the white patriarchy that can often be served up through Instagram technology.

“Racial capitalism is more architecture than a set of discrete actions. I think, similar to individuals, a company would have to be intentionally anti-racist to be anti-racist,” she said. “There are folks there that really want to do better, but you can only do as much better as you know. And frankly, when you’re in a work culture of that magnitude and magnetism, it can be tough to center other things or bend that culture.”

In 2020, the artist began working with the Women’s Center for Creative Work as its programming director. After COVID-19 broke out, the center shifted all of its work online and began hosting an online book club along with talks and screenings for artists. In the meantime, Williams is working toward putting on a solo art gallery show for 2022 and has a handful of other creative projects in the works.

A native New Yorker, Williams moved to Los Angeles in the early 2010s to work as a public school teacher. For seven years, she taught kindergarten and first grade. She said teaching was a formative experience for how she approaches her work today.

“It made me more radical than I was before,” Williams said. “I learned about how to help people acquire knowledge not just as a receiver, but as a person who will embody new skills as a result of what you have shared with them. Everything about the artist and worker and person I am today was shifted by that experience.”