Sydney residents will need to wear a face mask for “the next five days” on public transport after one new case of Covid-19 was announced on Friday. NSW Premier Gladys Berejiklian announced the change to restrictions would be in force from 4pm on Friday, saying she wants to “make sure if the virus is circulating, it doesn’t spread on public transport”. 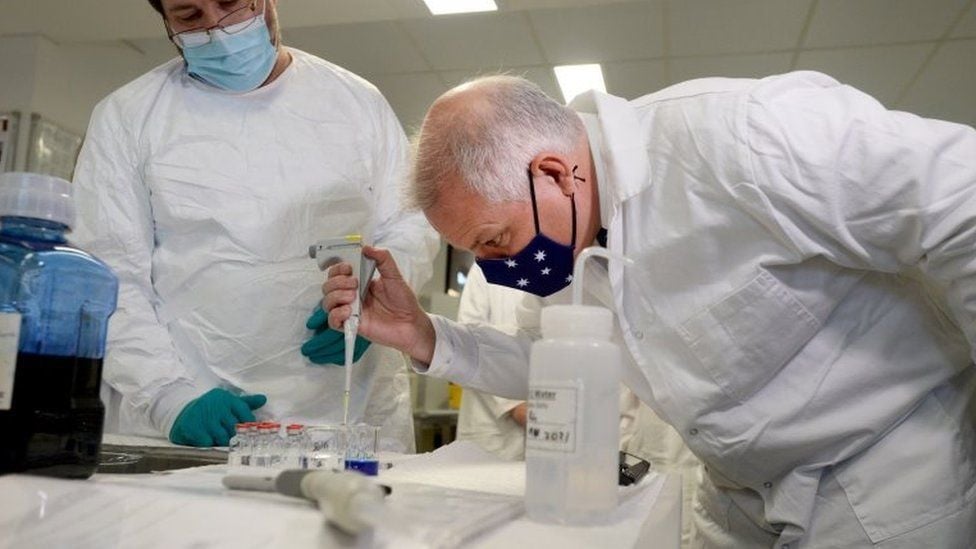 In addition, Greater Sydney residents, excluding Illawarra, Central Coast, and Wollongong, are “recommended” to wear a mask at indoor venues like cinemas, cafes, and pubs and restaurants. Hospitality workers are also urged to wear a face mask.

“It is not compulsory, but we are recommending that especially if you cannot guarantee social distancing (you wear one),” she said.

“We know the virus has the potential to have been circulating in eastern Sydney in particular.

“So again we … say unless you absolutely have to, our strong preference is that you do not engage in any activity, especially in those eastern communities.”

Ms. Berejiklian said she wanted everybody to make sure they were hand sanitizing, have reasonable social distance, and check-in via QR codes.

She said she hoped no further requirements would be imposed, provided everybody “did the right thing”.

Acting Assistant Commissioner Andrew Holland said police would be looking to the community to “make sure there is compliance”.

“We would rather there be compliance in the community rather than enforcement,” he said.

Friday’s new case is a man in his 50s who contracted Covid-19 at Bondi Junction Westfield, where it is believed he contracted the virus from the limousine driver.