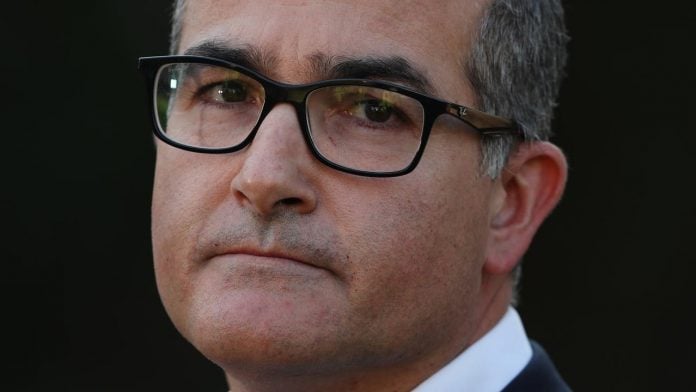 Two of Victoria’s most concerning Covid-19 cases were revealed to be false positives overnight, prompting speculation that Melbourne’s lockdown could end earlier than expected. 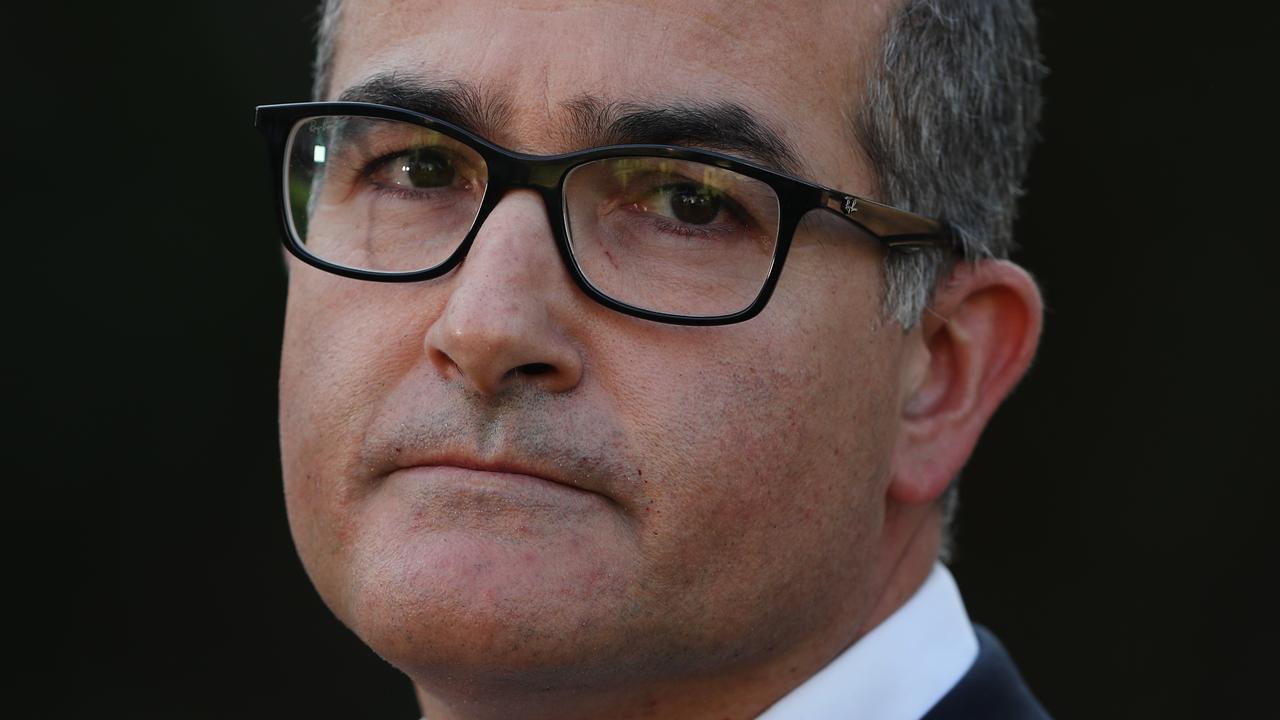 The two people were initially thought to have caught the virus through “fleeting contact” with strangers, adding to fears the virus was spreading more rapidly than previous outbreaks.

Now that they have been identified as false positives, they have been removed from the state’s outbreak number, bringing the number of infections in the cluster to 61.

The reclassification comes as welcome news to Victorians, with some experts suggesting it could even lead to Melbourne’s lockdown being lifted.

University of Melbourne Epidemiologist, Professor Tony Blakely, told the ABC the development could mean the lockdown is lifted early next week, rather than the end of the week as previously stated by authorities.

“Things now look a little bit better and maybe we won’t need another week lockdown, but it’s impossible to predict that accurately,” he said.

Professor Blakely said that so long as the state doesn’t see a rise in daily infections, Melbourne would be in an excellent position to reopen.

However, he did note that other cases of “fleeting transmission” hcases, saying the state was “without doubt dealing with a more infectious virus” than had been seen in previous outbreaks.

There are still eight known cases where the virus has spread between people who have not directly interacted with each other.

The exposure sites where stranger to stranger transmission events have occurred include:

• One instance at the Telstra Shop in The Clarendon Centre, South Melbourne

• Two instances at Woolworths in the Epping North Shopping Centre

• One instance at the Cragieburn Central Shopping Centre

The cases where the virus appeared to spread through extremely short periods of contact are believed to be one of the reasons for Melbourne’s lockdown extension, with authorities worried about how rapidly the virus would spread without intervention.

Though there are still multiple cases of concern, Victorian Opposition leader Michael O’Brien wasted no time in calling for an end to the “hugely damaging” lockdown after the false-positive cases were announced.

“If the basis for the lockdown extension turned out to be false, it should end,” he wrote on Twitter. “Time for the Labor Government to be upfront with Victorians.”