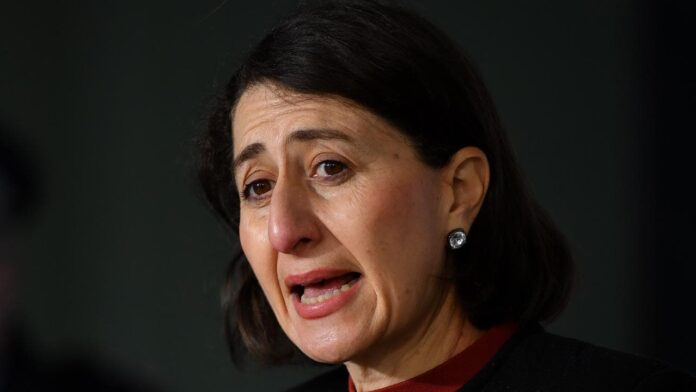 An epidemiologist has blasted the NSW Premier for dismissing a data model that predicted it could take until September for the current lockdown rules to suppress the state’s coronavirus outbreak. The modeling by the Populations Intervention Unit at the University of Melbourne predicted that with the strict new lockdown rules put in place on July 18, it could take as long as seven-and-a-half weeks from that date to push the community infection numbers down an acceptable level. 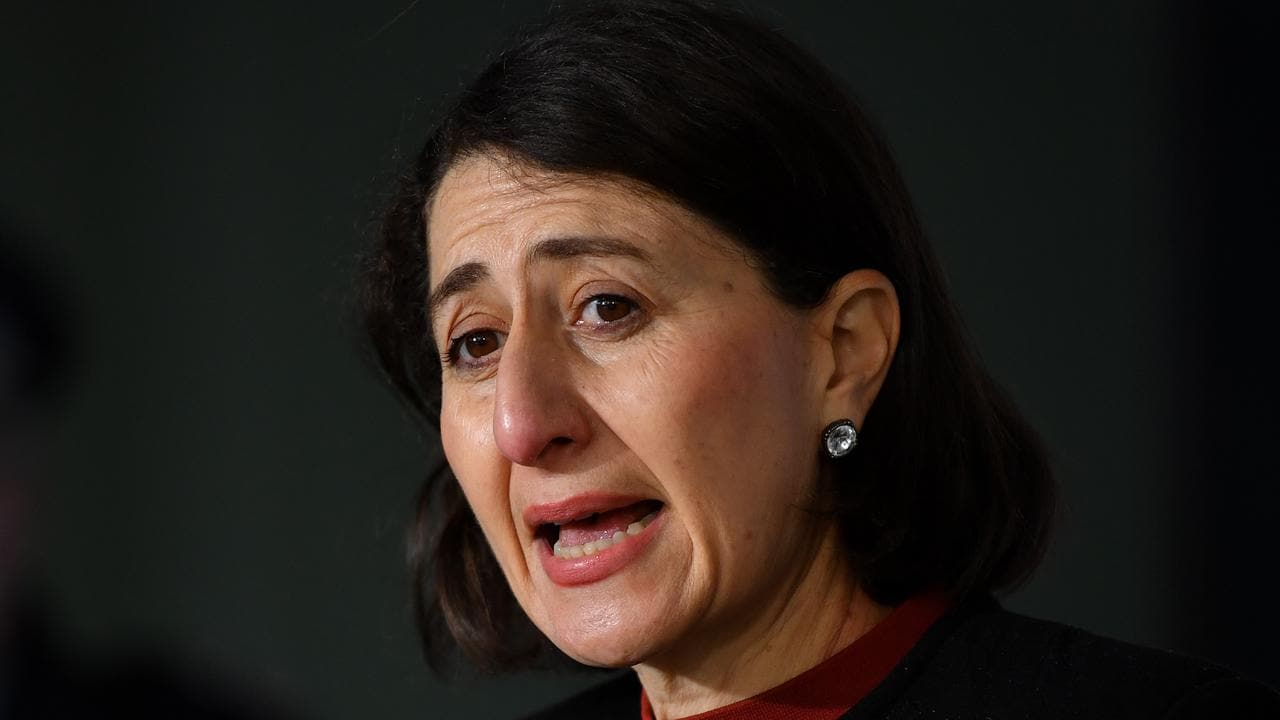 That would mean the lockdown wouldn’t end until the second week of September.

The researchers said they ran the numbers 10,000 times to account for the high unpredictability of the Delta strain and found the median length of time needed from July 18 was 5.8 weeks, which would mean the numbers would abate by August 27. The researchers put the benchmark for successfully suppressing the numbers at five daily cases on a rolling 14-day average. But when a reporter asked Gladys Berejiklian about the modeling at Wednesday’s press conference, she was dismissive.

Contents show
We see versions of lots of modeling,” she replied.
That didn’t materialize.

We see versions of lots of modeling,” she replied.

Remember the modeling we were presented with 18 months ago about the number of cases and deaths which would happen in Australia?

The Premier was referring to the doomsday scenarios predicted by epidemiologists in the early days of the pandemic. Modelling has a role and a purpose, but what is the most effective tool for us to measure what the result looks like is our own activity,” she then said. The Party Games newsletter Get your political briefing from news.com.au’s political editor Samantha Maiden. When NCA NewsWire put the Premier’s comments to epidemiologist Tony Blakely, one of the study’s co-authors, he reacted strongly.