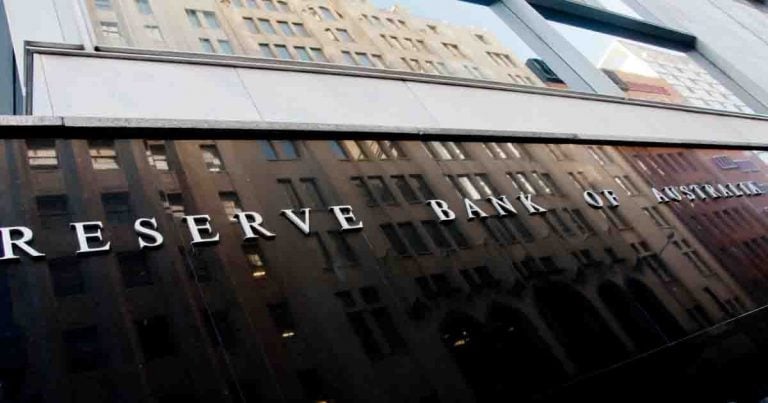 Members commenced their discussion of international developments with a cross-country review of economic activity and results in labor markets during the pandemic. A recurring theme was that Australia had fared relatively well in output levels and labor market outcomes. The December quarter 2020 national accounts showed that GDP in Australia had recovered to close to pre-pandemic levels. In contrast, GDP was still considerably below pre-pandemic levels in many other countries. The loss of output over 2020 had also been more minor in Australia than in many other countries. This reflected both the relatively more minor initial decline of the production in Australia and the swift recovery since then. 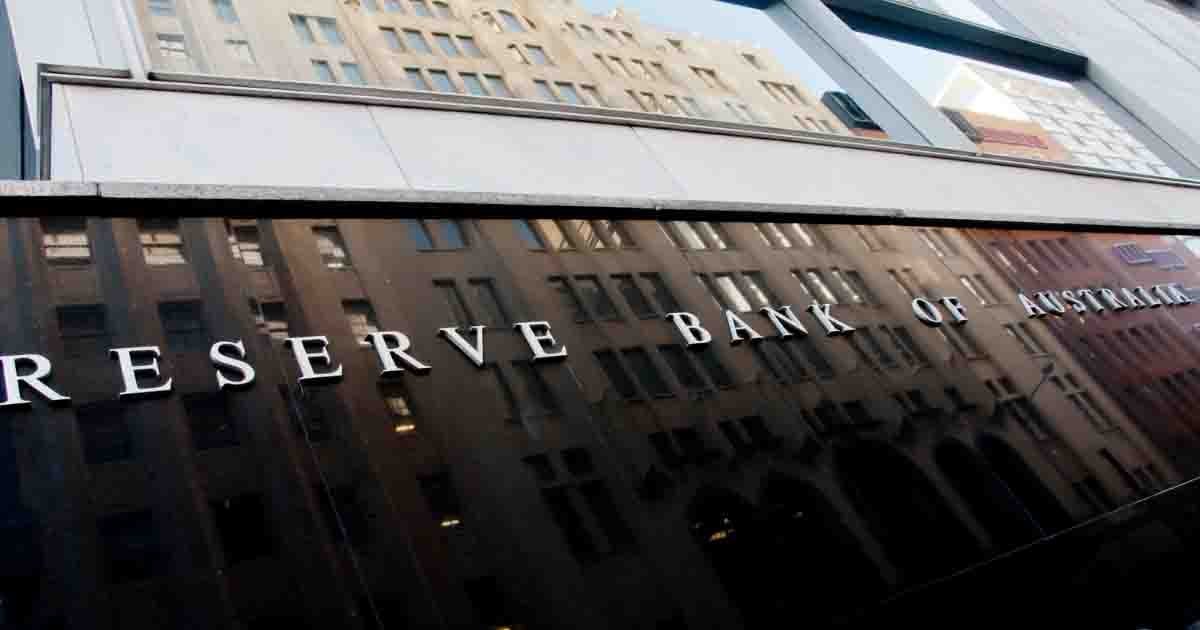 Regarding labor market outcomes, members noted that most countries had experienced a significant contraction in employment and labor force participation since the pandemic. Australia’s experience had been unusual in that engagement and involvement were now higher than the levels prevailing at the end of 2019. Favorable health outcomes in Australia, the design of the JobKeeper and other temporary support programs, and the swift recovery inactivity had all contributed to a strong bounce-back in the domestic labor market.

Despite the rapid recovery in employment in Australia, members noted that wages growth domestically had slowed to a greater extent and had been more subdued than in other countries. In response to the pandemic, the labor market adjustment in Australia had principally taken the form of adjustment to hours worked and widespread wage restraint. In contrast, in some other countries, including the United States, the adjustment had mainly been through a decline in employment.

The decline in population growth in Australia had been particularly steep relative to other countries; in the 3 months to September, the Australian population had declined for the first time in several decades due to a reversal in net overseas migration. However, in countries where net migration had contributed less to population growth in the years before the pandemic, including the United States, population trends had been little changed in recent quarters. Members observed that corporate profitability during the pandemic

had varied considerably across countries. The size and composition of fiscal support for the corporate sector had contributed much to this outcome. In the euro area and the United Kingdom, subsidy payments had not offset the effect on business profits of the decline in output. In Australia, business profits had increased in 2020 as production had fallen by less than elsewhere, and fiscal support had been targeted more towards wage subsidies than loan guarantees. The JobKeeper program had been particularly supportive of industries where labor costs comprise a high share of the total cost base.

Members discussed recent international developments by noting that the global economic outlook remained more favorable than a few months earlier. However, the near-term outlook had become more variable across countries. This partly reflected cross-country differences in infections and progress with vaccine rollouts.

The outlook for growth in the United States had improved, and inflation was expected to be a little higher due to the size and composition of fiscal stimulus there. While a more positive outlook in the United States would support global growth, the outlook for other advanced economies was less optimistic as the decline in output in 2020 had been more significant. The less fiscal stimulus had been provided, and some countries were still contending with lockdowns. As a result, substantial spare capacity was likely to persist in most advanced and emerging economies. In turn, this was likely to keep inflationary pressures well contained, despite the rebound in commodity and other input prices in recent months.