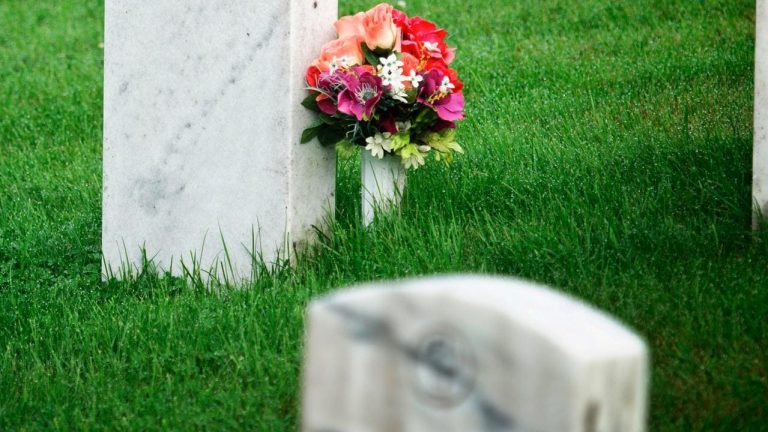 A mother committed a tragic murder of her own daughter before killing herself, leaving their bodies to be found by her devastated husband, a coroner has found.

Aziza Beck died from a single gunshot wound to the head on January 29, 2017, aged three.

She suffered from significant mental health issues, including psychosis, concerns about money after being issued a Centrelink debt notice, and feeling isolated from a lack of friends and family, deputy state coroner Caitlin English noted after a summary inquest on Wednesday.

Aisha Beck moved to Australia from Singapore in 2006, about a year after meeting the man she decided to spend the rest of her life with.

Contents show
Only one month later, she and Mohamed Beck were married.
Two years later, neighbors were calling the police.
“She requested to speak to Tony Abbott and the Norwegian embassy.”
She told her husband that she had thoughts about killing him.
She had “thoughts of killing both her daughter and herself”.
This “really got her down”, her husband told the coroner.
She was terrified of leaving the house, he later told the coroner.

Only one month later, she and Mohamed Beck were married.

They wanted children and tried to conceive without success — before finally turning to IVF and hearing the news they had been hoping to hear for years.

Aisha Beck was alarming the community by approaching random houses and asking to speak to Tony Abbott, Coroner English said.

“Upon police attendance, Ms. Beck stated that ‘she was the Mother Mary’, and she had ‘just given birth to Jesus’,” she said.

“She requested to speak to Tony Abbott and the Norwegian embassy.”

Police took her to hospital, but she was released after four days, with a promise to undergo treatment while at home. The coroner heard that she was on antipsychotic medication but felt “God was ready to take her”.

She told her husband that she had thoughts about killing him.

From almost a year before the fatal act, a psychiatrist’s report notes Ms. Beck was experiencing “homicidal and suicidal ideation”.

She had “thoughts of killing both her daughter and herself”.

Then, in late 2016, her “significant distress” worsened with a letter from Centrelink.

This “really got her down”, her husband told the coroner.

The Robodebt scheme that this letter may have been a part of has since been found unlawful, with refunds issued to those who paid them.

Meanwhile, her husband had taken more than half a year off work to support her while she struggled with her mental health, but by late January, he had to go back.

She was terrified of leaving the house, he later told the coroner.

She decided to start playing with her medication, increasing and decreasing the dose and sometimes not taking it altogether. On the day of the killings, Mohamed Beck returned home from work about 5.30pm and didn’t hear the sounds of Aziza running to greet him, like she usually did. After he saw the bodies, he ran screaming into the street.