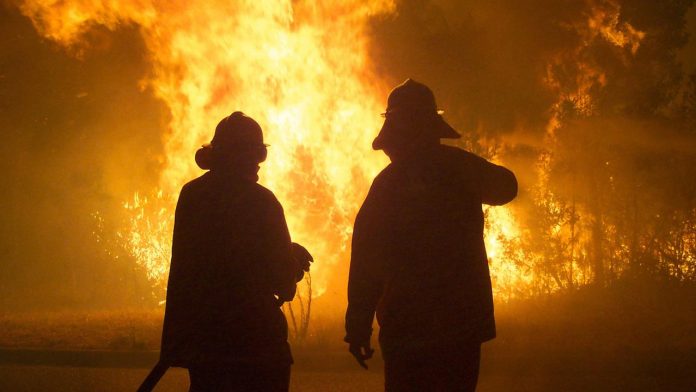 Communities facing the devastation of large-scale natural disasters will receive support from a new national agency.

The National Recovery and Resilience Agency will provide direct support to communities in the aftermath of natural disasters and advise the government on ways to mitigate their impact.

The announcement comes 18 months after the devastating Black Summer bushfires and widespread flooding across NSW in March. 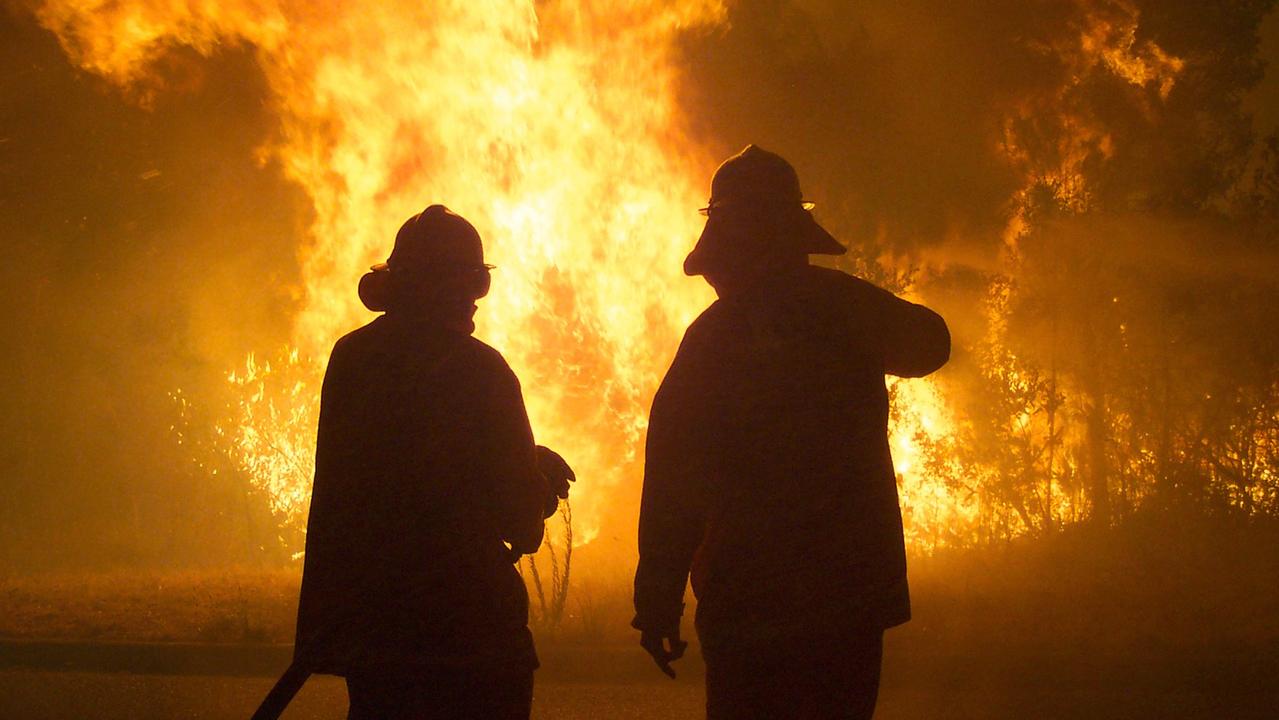 Prime Minister Scott Morrison revealed $600m would immediately be injected into resilience projects, like bushfires and cyclone-proofing homes, under the auspices of the new agency.

“The new agency will help communities rebuild and recover from natural disasters, helping many Australians in their greatest time of need while strengthening our defenses against future major disasters,” he said.

“In the past two years, Australians have faced floods, bushfires, cyclones, drought, and now the COVID-19 pandemic, and I’m determined to keep Australians safe and support the recovery of communities and regions right across Australia.”

The federal government will not take over any role from the states, which will continue to provide direct support during an emergency via the SES and police.

The new agency will provide relief once the recovery effort begins.

The government flagged the move in November when it responded to 80 critical recommendations from the natural disaster Royal Commission.

The new agency will be operational from July and led by former NT Chief Minister Shane Stone.

It will manage the $2b National Bushfire Recovery Fund and the former National Drought and North Queensland Flood Response and Recovery Agency.

It will also assume responsibility for flood recoveries in NSW, Queensland, and WA in the wake of cyclones last month.

“I am proud of the reforms to our federal emergency management architecture that have been announced today, along with the ongoing work to implement all of the Royal Commission’s other recommendations,” he said. “This national approach to policy reform will carry all the way through to peoples’ front doors.”