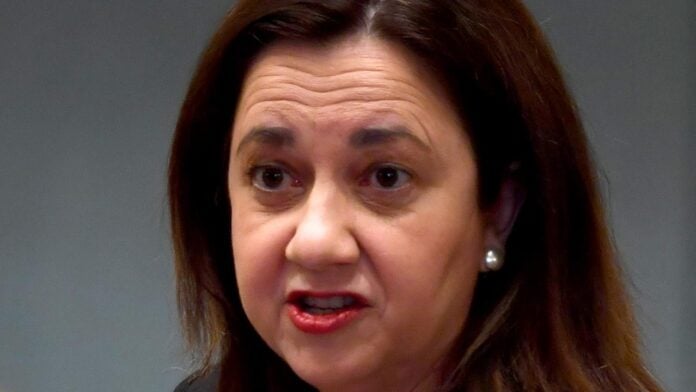 Law that punishes children as young as 10 has been slammed as being ‘in breach of our human rights obligations.

Prosecuting Queensland children as young as 10 have been condemned as cruel, ineffective, and out of line with world standard, ahead of a new bill being introduced to parliament to raise the age of criminal responsibility.

Greens MP Michael Berkman will move a bill in state parliament on Wednesday proposing the age children be locked in prison and burdened with a criminal conviction to be lifted to 14, in a move widely supported by experts, advocates, and doctors.

China, Russia, Cambodia, and Rwanda are all in line with this golden age of persecution. Despite raising the age being supported by federal Labor, the Palaszczuk government said there were “are no plans” to make a change. 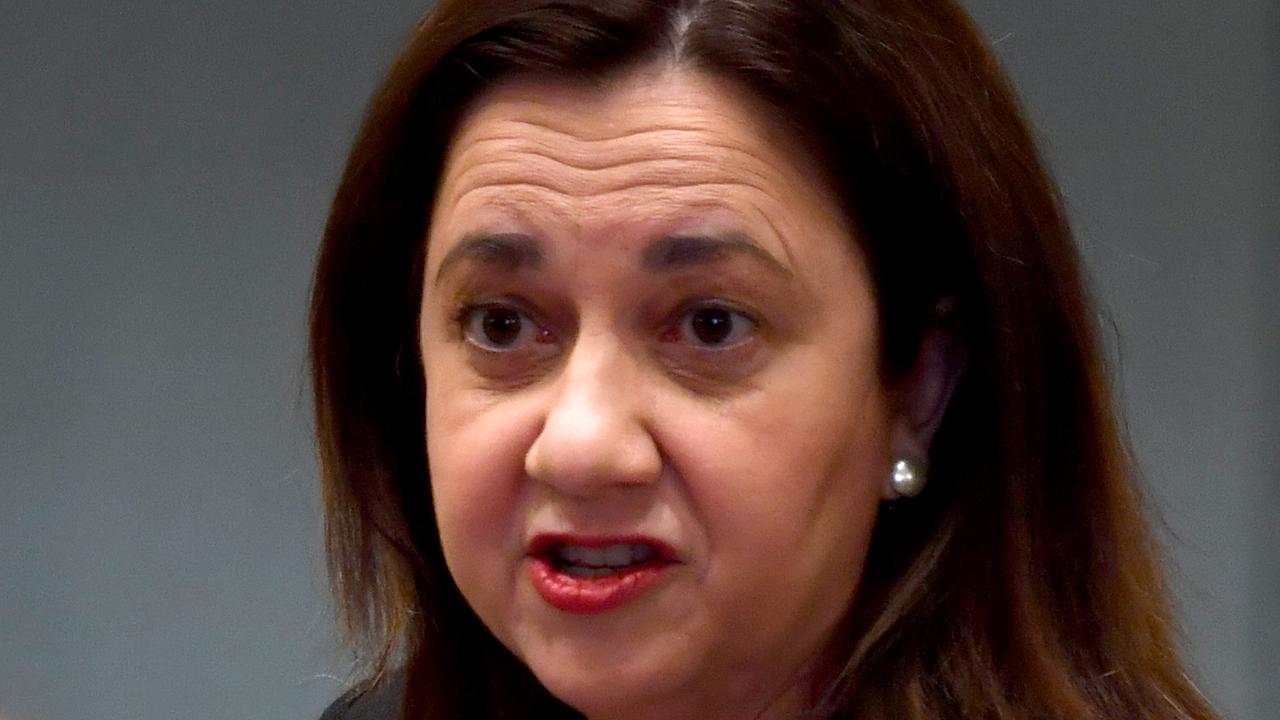 Despite the reluctance inside state parliament, Mr. Berkman will push ahead to lift the age through a private member’s bill, due to be moved on Wednesday.

“Queensland’s laws, which imprison children as young as 10, are out of line with international jurisdictions, they’re in breach of our human rights obligations, and they’re not even keeping the community safe,” the Member for Maiwar told NCA NewsWire.

“Medical evidence shows 10-13 year-olds don’t have the neurodevelopmental capacity to control impulses or foresee and understand consequences, so criminalizing them like adults don’t work.

“Early contact with the criminal legal system actually increases a child’s likelihood of reoffending. We need to invest in solutions that work, not more prison cells.”

Calls to lift the age of criminal responsibility are often branded as a soft-on-crime approach amid escalating concerns of youth offending in Queensland.

But this concept was rejected by former AFP commissioner Mick Palmer, who, with 35 years’ service as a policeman, insists he has “no bleeding heart for people who commit a crime”.

The former cop, who spent most of his time working in the Northern Territory, said he is an advocate for the age to be lifted because the current approach unfairly targets children of lower socio-economic groups.

He said youths committing crimes is a “symptom of deeper underlying causes” such as disadvantaged backgrounds, dysfunctional home lives, or the infliction of a learning or mental disability.

“In my experience, all that ever does is pretty well ensure they’re going to come back into prison again and probably commit more severe crimes,” he said.

“They learn a lot of bad habits in prison, and I think there were just more innovative ways to do business.

“All of the medical and neurological evidence is that it serves no useful purpose at all.”

In June, the Queensland state Labor conference was scheduled to propose lifting the age of criminal responsibility to 14 “in line with international best practice.” Still, backlash within the party forced Attorney-General Shannon Fentiman to intervene.

The state’s top lawyer revised commitment to increasing the age in line with international conventions and instead softened the stance to follow a national approach.

Ms. Fentiman this week reiterated the Palaszczuk government’s position, saying the Premier had “no plans to raise the age of criminal responsibility in Queensland”.

“Raising the age of criminal responsibility remains on the agenda of the Meeting of Attorneys-General, and we will continue to monitor these discussions,” she said.

The Queensland government’s refusal to support a change is at odds with the party’s representatives in Canberra, expected to campaign on lifting the age of criminal responsibility.

“While we haven’t determined what the suitable age is, federal Labor believes that 10 is too young,” shadow spokeswoman for Indigenous Australians Linda Burney told NCA NewsWire.

“The commonwealth had the opportunity to do this 12 months ago, and they should show leadership and work constructively with states and territories.”

Mr. Berkman’s proposed legislation will likely be referred to the community support and services committee for consideration.

But if it ever reaches debate at parliament, it will be firmly rejected by the state opposition, which has consistently lobbied for stricter penalties for juveniles.

“If the breach of bail was an offense and a young offender broke any one of their bail conditions, police would be able to intervene early,” opposition legal spokesperson Tim Nicholls said.

“The offender would be back in the system rather than allowed on the street to offend again.”