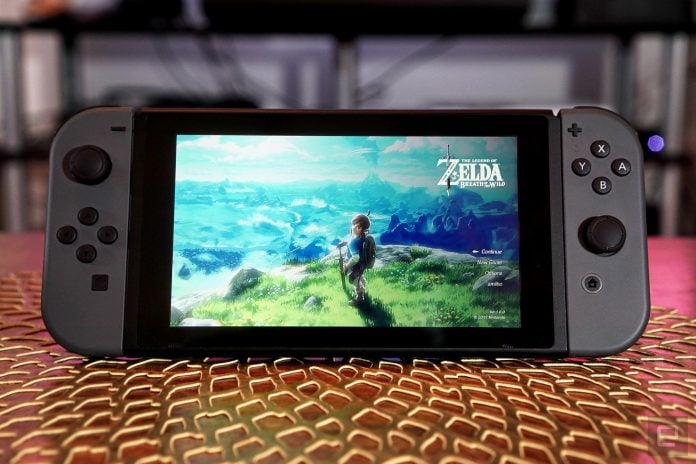 Nintendo’s next Switch may use an NVIDIA GPU that supports Deep Learning Super Sampling (DLSS) that will allow it to output higher-quality graphics, Bloomberg has reported. The new system-on-chip would enable production at up to 4K quality when the Switch is connected to a TV and will also reportedly include an upgraded CPU and increased memory. 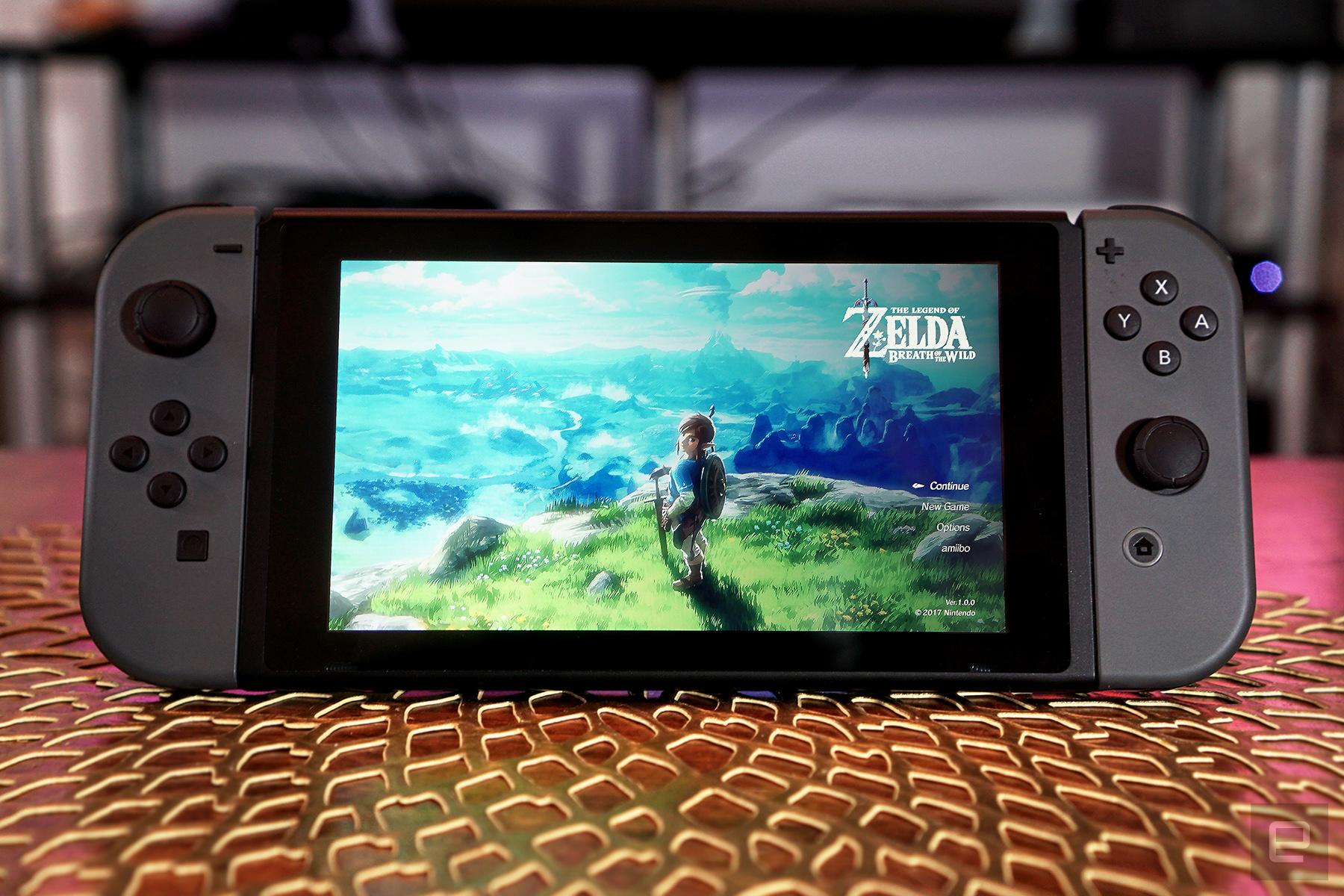 According to a previous Bloomberg report, the next-gen Switch is set to have a built-in 7-inch 720p OLED display and 4K output. Since NVIDIA’s DLSS allows for good-quality 4K upscaling, it’s unclear if an upgraded NVIDIA GPU would support native 4Kor for upscale from a lower resolution. The current generation of Switch uses NVIDIA’s Tegra graphics to output up to 1080p game quality.  NVIDIA’s DLSS, introduced in 2018.

The Turing-based NVIDIA RTX 20-series GPUs can improve native graphics quality using deep-learning algorithms. However, games must use specific code to support DLSS, so any new NVIDIA Switch system-on-chip would primarily improve graphics on new games, according to Bloomberg’s sources.  The release of the upgraded Switch is reportedly planned for the 2021 holiday season. According to the report, it could come in at a higher price point of $350 or even $400, rather than the current $300 price.