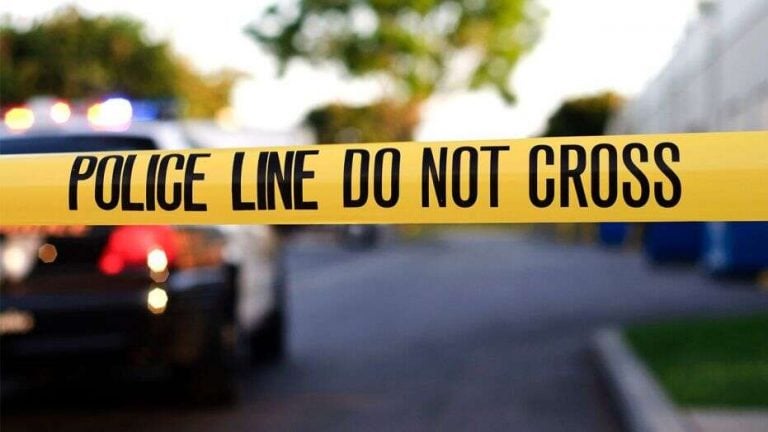 Authorities in Statesville, North Carolina, responded Monday evening to separate drive-by shootings that resulted in the death of a 9-year-old girl and injuries to two other children. 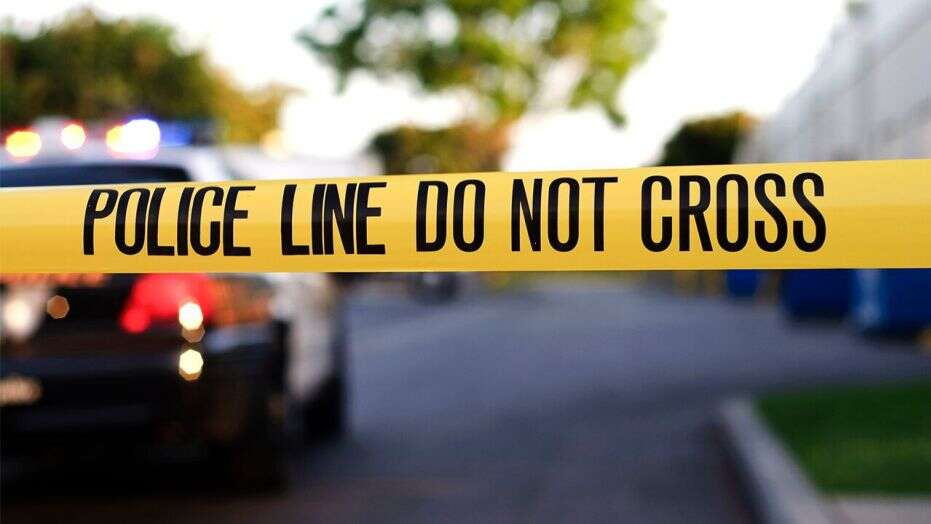 Fox 48 Charlotte reported that one of the fatal shootings occurred at about 7 p.m. A 7-year-old was also shot and was rushed to a nearby hospital. Both children were Black, police said. Witnesses told police that the shots were fired from inside a white Mercedes.

The report said a 10-year-old boy suffered a gunshot wound in a drive-by shooting a short time later. The car was described as a white car, possibly a Honda Accord.

Jonathan Caldwell, having a barbecue with his family, told WSOC-TV  that he heard the gunshots and watched two cars speed by.

It sounded almost like fireworks,” he said. “It was high-caliber weapons. I was in the military, and I know what weapons sound like. Police told the station that the children were not the intended targets