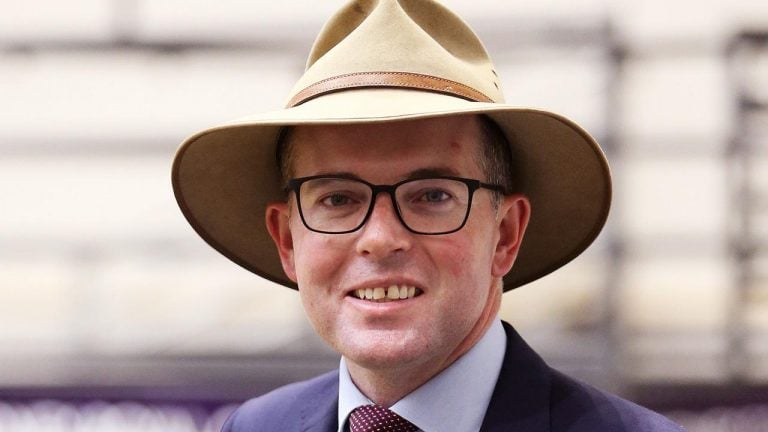 NSW Agriculture Minister Adam Marshall and three of his Nationals colleagues are in isolation after being alerted they may have been exposed to the coronavirus. Mr. Marshall, Trevor Khan, Steph Cooke, and Ben Franklin, all members of the NSW parliament, had dinner together on Monday night. 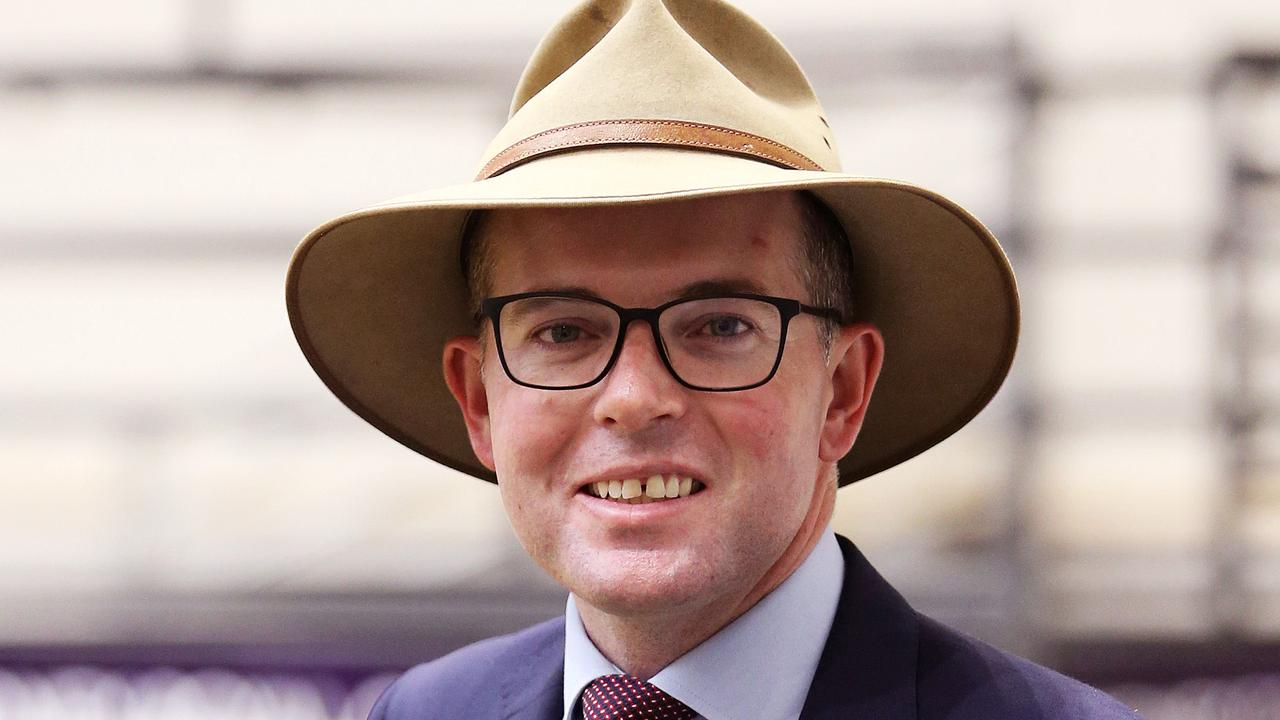 The following evening, they were alerted by text messages from NSW Health they had been to a casual contact venue and needed to get tested and self-isolate, two sources said. The alert came after the parliament sat for a budget day on Tuesday and amid an ongoing coronavirus outbreak that began in Sydney’s eastern suburbs. Staffers of the MPs were also forced into isolation, the affected people awaiting results from their coronavirus tests.

Hansard records show all four MPs were present in parliament on Tuesday.

Mr. Khan and Mr. Franklin are members of the upper house, whereas Mr. Marshall and Ms. Cooke sit lower. NSW officials said at a news conference on Wednesday 16 new local coronavirus infections will be added to the state’s tally.

Eight of those had attended a birthday party in Sydney’s western suburbs that officials fear acted as a superspreader event. A previously reported case, believed to be a worker from Bondi Junction, was at the same party. About 30 people attended this party, and they have all been tested and are in isolation,” NSW Health said in a statement.