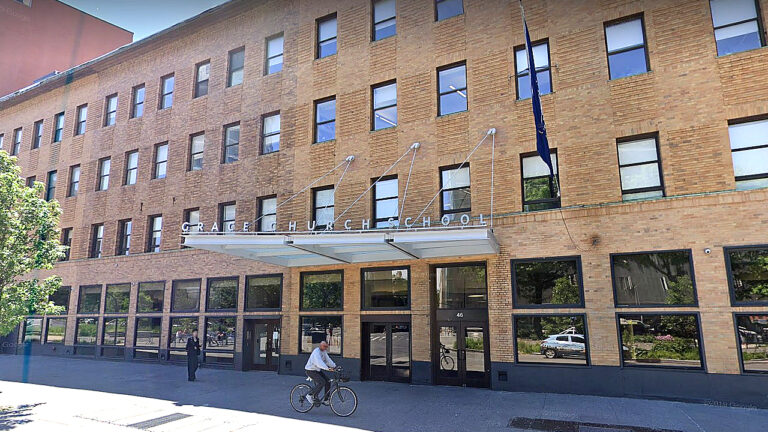 Many of New York City’s once-vaunted private schools are hunting for the next generation of woke educators to preach the gospel of anti-racism and critical race theory, a review of job applications by The Post shows. 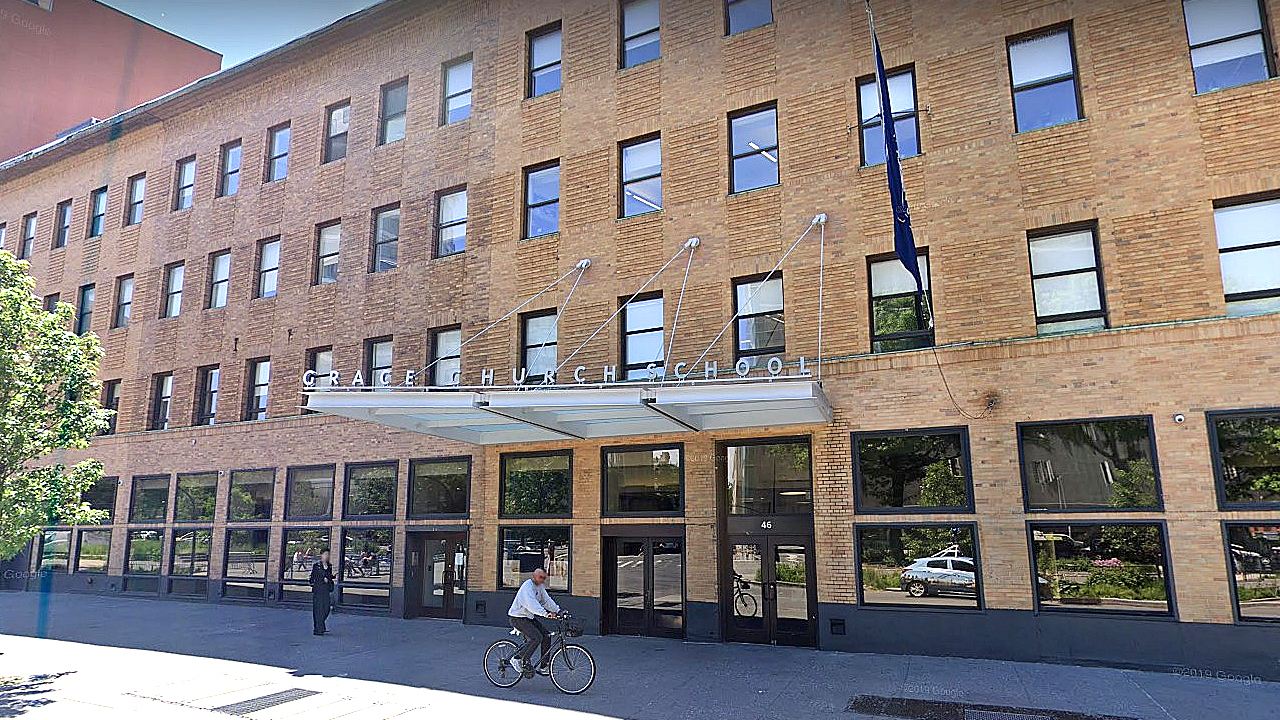 Leading the way is Ethical Culture Fieldston School, which is on the market for a ballet instructor “committed to challenging Western dance forms and the hierarchical and pedagogical practices that often center whiteness in dance classrooms and on stages,” according to a job description posted to the school’s website.

Even science at Fieldston — a Bronx institution where tuition is $55,510 a year — has not been spared the progressive mandate. A posting seeking an upper school biology teacher said applicants should have “an understanding of and commitment to cultural competency, and how to support a diverse student population, especially through teaching more inclusive science curricula.”

A rep for Fieldston did not respond to a request asking for clarification about what an “inclusive science curricula” was. STEM subjects face a similar wokening at Grace Church School — $57,330 a year —  in downtown Manhattan, where wanted Math and Science Center consultants must have a “commitment to antiracism and accessibility of student education for diverse learners.”

One of the responsibilities listed for a secretary position at the $58,350-a-year Riverdale Country School is to proofread report cards “for proper use of pronouns.”

Critical race theory and so-called anti-racism curricula propagate “a worldview that believes that everything in public and private life must be considered with respect to racial identities,” said Jonathan Butcher, an education fellow at the Heritage Foundation.