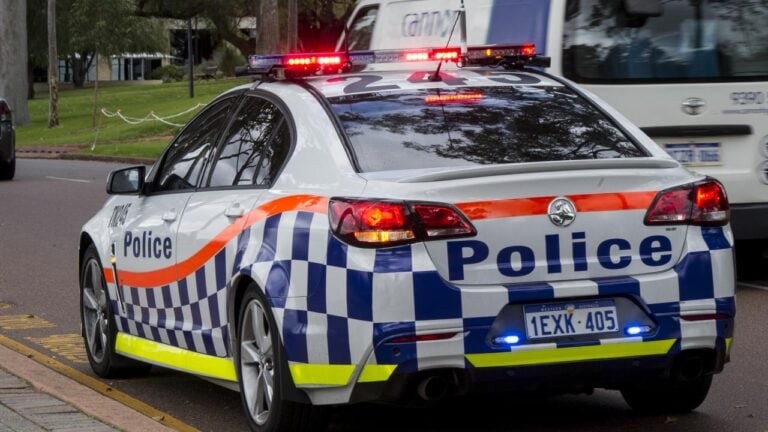 A Perth man has been charged after allegedly plowing his car into a group of people on Saturday night.

The 20-year-old man is alleged to have driven his vehicle into a group of people during an altercation with two groups in the Perth CBD. 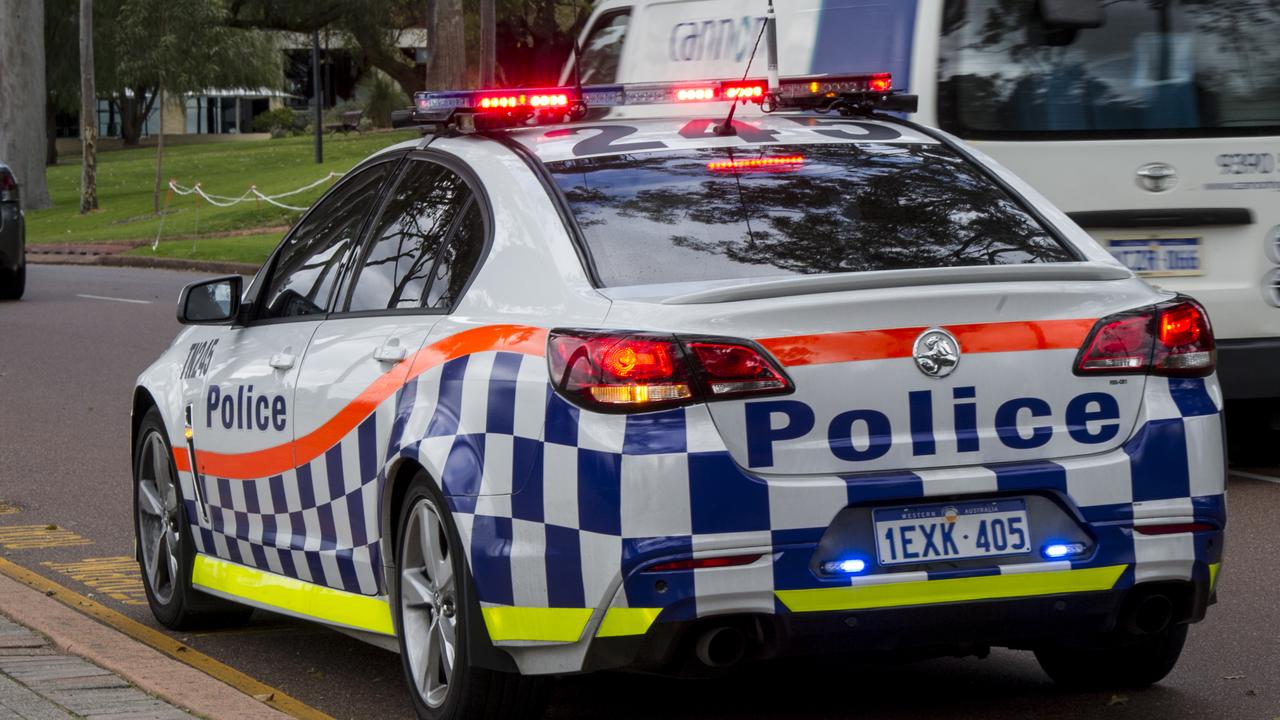 Four people received minor injuries during the incident at Barrack Street at about 8.40pm on Saturday night.

The Huntingdale man was arrested at the scene and charged with four counts of an unlawful act with intent to harm.

He was scheduled to appear in Perth Magistrates Court on Sunday.