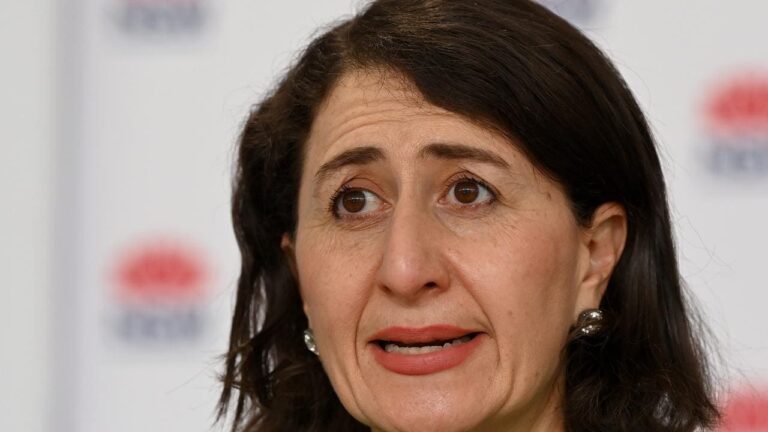 In their last year of high school, some Sydney students will be given priority for the Pfizer vaccine after the government revealed doses would be directed from other parts of the state to allow a return to face-to-face learning.

But the state’s teachers’ union says it is “dumbfounded” by the decision to allow Year 12 students back into the classroom from August 16, with the number of locally acquired Covid-19 cases still rising. 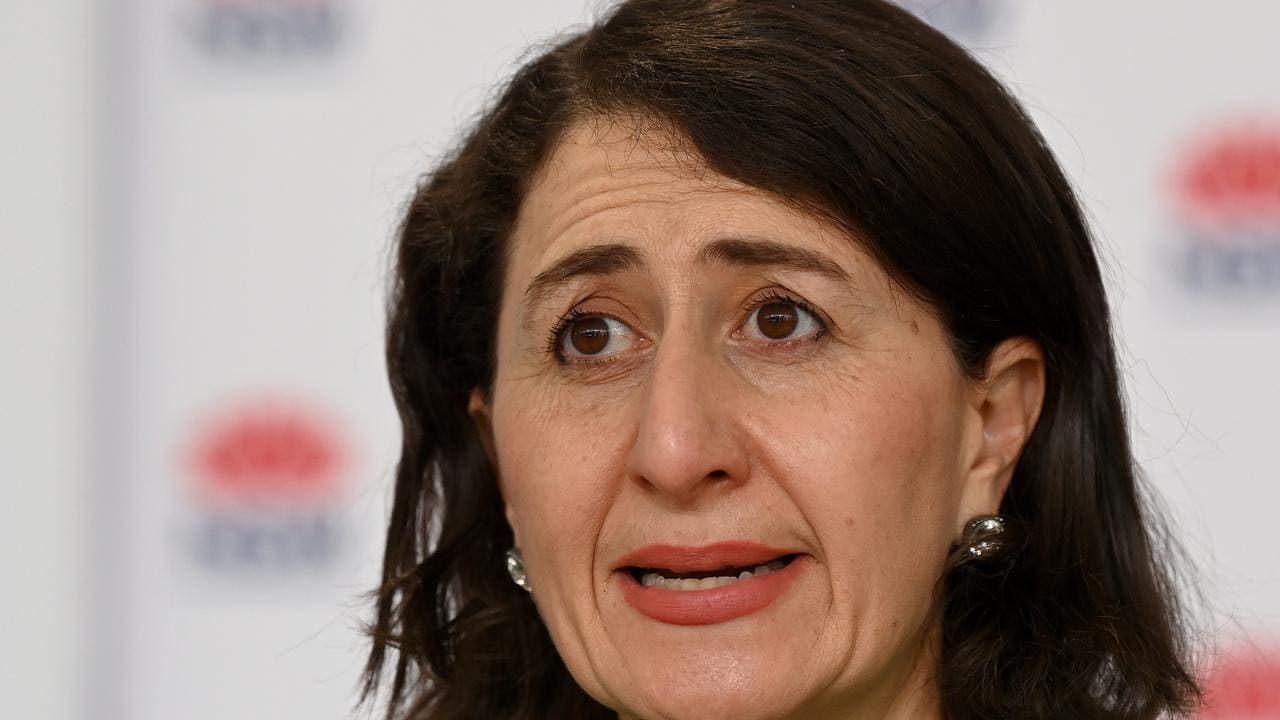 NSW Teachers Federation president Angelo Gavrielatos said the plan did not “fill teachers with confidence” and questioned whether it was consistent with health advice.

“Noting the advice that worksites and human interaction are the major contributors to the transmission of the virus, we are dumbfounded by today’s announcement,” he said.

“Particularly as some of our schools with large Year 12 groups will have gatherings of up to 600 people on site.”

Premier Gladys Berejiklian on Wednesday announced a four-week extension to Greater Sydney’s lockdown, telling parents that at-home learning would continue for all but final year students.

To make a move safer, doses of Pfizer will be made available to Year 12s in the eight LGAs of concern: Fairfield, Canterbury-Bankstown, Liverpool, Blacktown and Cumberland, Parramatta, Campbelltown, and Georges River.

Ms. Berejiklian said students from those areas would be only be allowed to return to the classroom if they had taken up the vaccine offers.

She said the state had not been given extra doses from any other state nor the federal government, so some jabs allocated to regional parts of NSW would be moved to Sydney.

“We do not want students coming face-to-face learning, getting the virus and taking it home to their families,” she said.

“I don’t think anybody would begrudge us for doing anything we can to get Year 12 students safely back to schools.

“(Chief health officer) Dr (Kerry) Chant’s advice to us was if you want Year 12’s face-to-face in those areas, they must get vaccinated, and that’s what we are working hard to provide in the next few weeks.”

Deputy Premier John Barilaro said the move was about supporting Year 12 students as much as protecting regional and rural NSW.

“The greatest threat to rural and regional NSW is a potential breach out of Sydney,” he said.

“Getting rates of vaccination in those eight LGAs is going to be important in protecting regional and rural NSW.”