The Prime Minister has met US President Joe Biden for the first time, sitting down for a discussion on the sidelines of the ongoing G7 meeting in the UK. UK Prime Minister Boris Johnson also made a surprise appearance at the meeting, held behind closed doors at the seaside resort town of Carbis Bay, near Cornwall. 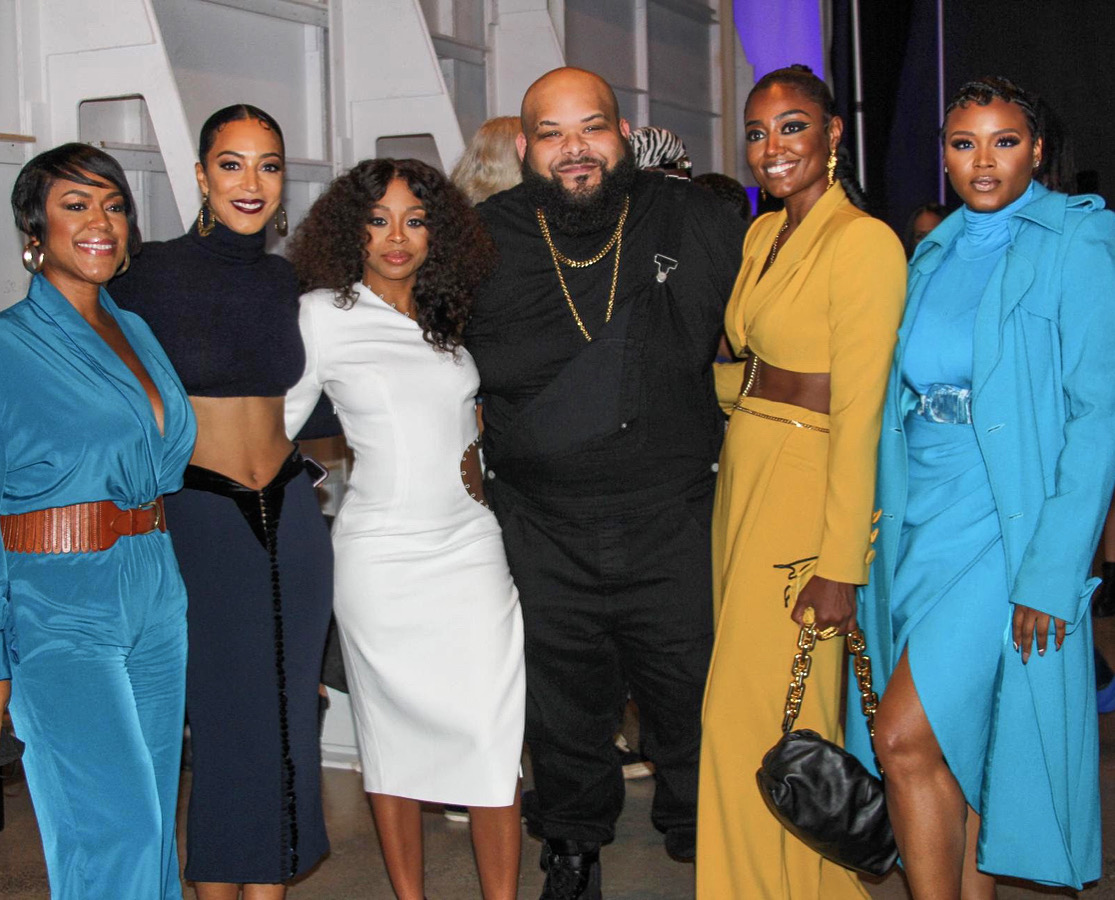 “It has been a very, I think, important day for Australia to have the opportunity as we have throughout today to be sitting down with the leaders of the largest advanced economies and liberal democracies around the world,” Mr. Morrison told reporters after the 40-minute chat.

Though reporters were not present at the meeting and the details of the discussions were unclear, the three leaders released a joint statement afterward that hinted that China would have been one of the topics of conversation.

“They discussed several issues of mutual concern, including the Indo-Pacific region,” the statement said.

“They agreed that the strategic context in the Indo-Pacific was changing and that there was a strong rationale for deepening co-operation between the three governments.

“They welcomed the forthcoming visits and exercises in the Indo-Pacific by the Carrier Strike Group, led by HMS Queen Elizabeth.”

Australia is not one of the Group of Seven, or G7, a political forum consisting of the UK, US, Canada, France, Germany, Italy, and Japan.

But Mr. Morrison was one of several non-G7 leaders invited to the summit as a guest.

Before the meeting with Mr. Biden, Mr. Morrison said he expected the topics of the coronavirus pandemic, defense strategy, and economic cooperation to be broached.

“It is an important meeting that will focus on what is Australia’s largest and most important ally and friend,” Mr. Morrison told reporters before the meeting.

“Together, we have been forging the liberal world order that has been so important for peace and prosperity all around the world … the supply chains, ensuring that we maintain the pace on technological advancement, the role that things like critical minerals and rare earth are playing in supporting what a new energy economy is.

“The economic discussion that we have reinforces our defense and security discussion.”