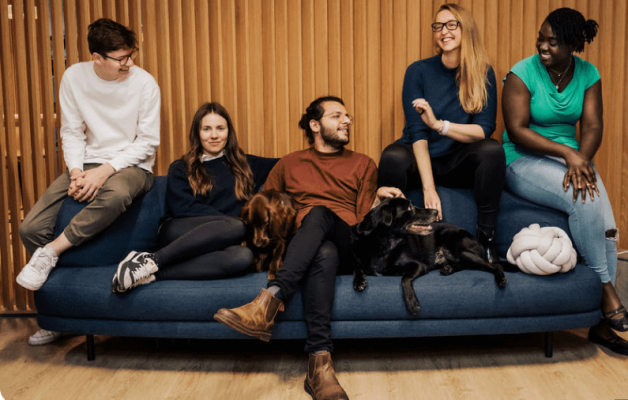 In December 2020, we covered the launch of a new kind of smartphone app-based search engine, Zayn. A search engine?!” I hear you say? Well, yes, because despite the convenience of modern search engines’ ability to tailor their search results to the individual, this user-tracking comes at the expense of privacy. This mass surveillance might be what improves Google’s search engine and Facebook’s ad targeting, to name just two examples, but it’s not very good for our privacy.

Internet users are admittedly able to switch to the U.S.-based DuckDuckGo, or perhaps France’s Qwant. Still, what they gain in privacy, they often lose in user experience and the relevance of search results through this lack of tailoring. What Berlin-based Zayn has come up with is personalized but a privacy-safe web search on smartphones, which replaces the cloud-based AI employed by Google et al. with the innate AI in-built into modern smartphones. The result is that no data about you is uploaded to Xayn’s servers.

And this approach is not just for “privacy freaks”. Businesses that need search but don’t need Google’s dominant market position are increasingly attracted by this model. And the evidence comes today with the news that Zayn has now raised almost $12 million in Series A funding led by the Japanese investor’s Global Brain and KDDI (a Japanese telecommunications operator), with participation from previous backers, including the Earlybird VC in Berlin. Zayn’s total financing now comes to more than $23 million.