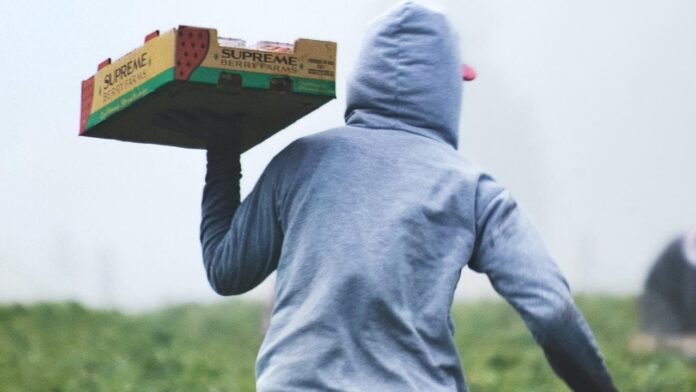 The Immigration Minister and employee representatives have called for an end to the exploitation and abuse of Australia’s migrant workers. 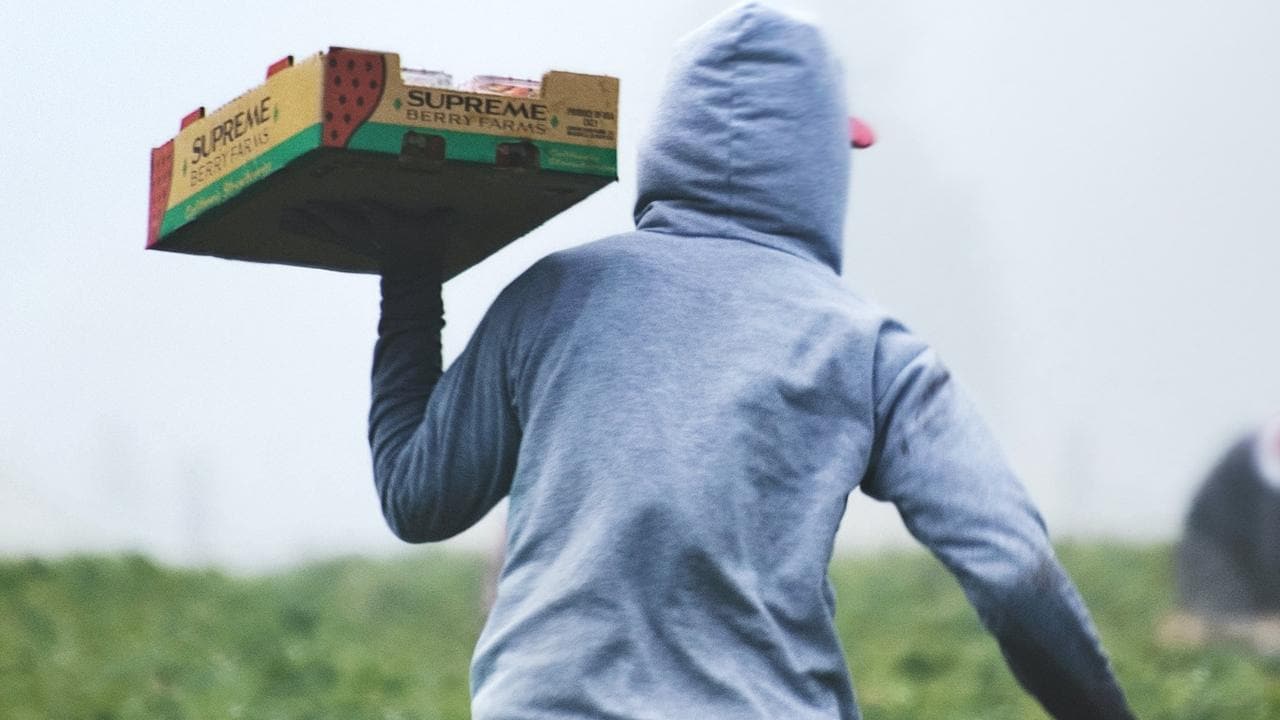 Workers suffer repetitive strain and other injuries due to the breakneck pace of work,” the Western Australian Council of Social Services (WA COSS) wrote in a submission to a parliamentary committee on Monday.

“They are also subject to intimidation, racial discrimination, and sexual harassment.”

According to the United Workers Union, many migrant farmworkers are also paid far less than the legal minimum wage.

Now that Australia is attempting to reintegrate seasonal migration work in a post-pandemic world, pressure is mounting to ensure employers do not return to previous patterns of workplace abuse.

“This legislation is timely as we work on economic recovery from Covid-19. We want to ensure Australia maintains a strong reputation as a destination of choice for working holiday-makers, students, and skilled migrants,” Mr. Hawke said.

Under the Migration Amendment (Protecting Migrant Workers) Bill 2021, it will be an offense to coerce or pressure a migrant worker to accept employment arrangements that breach work-related visa conditions.

It will also be an offense to coerce, influence, or pressure migrant workers to accept work arrangements to avoid any adverse effects on their immigration status.

Employers who breach any provisions in the Migration Act or the Fair Work Act 2009 will also be banned from employing additional migrant workers for a specified period.

“We know the majority of Australian businesses and employers do the right thing, but there are still a small number of unscrupulous employers who find ways to exploit migrants,” Mr. Hawke said.

But according to WA COSS, farmers and suppliers who do the right thing are often punished by supermarkets seeking the lowest prices no matter the consequence.

“Farmers and suppliers who uphold legal labor and pay standards are being dropped by the supermarkets who are instead granting contracts to cheaper suppliers using grossly exploited labor,” the WA COSS submission continued.

The organization emphasized that the exploitation of foreign workers was a widespread and systemic issue that must be addressed through multiple channels as migrant workers re-enter the country.

Before the Covid-19 pandemic, more than two million temporary migrants accounted for approximately 10 percent of the Australian workforce in critical agriculture, hospitality, construction, and healthcare sectors.