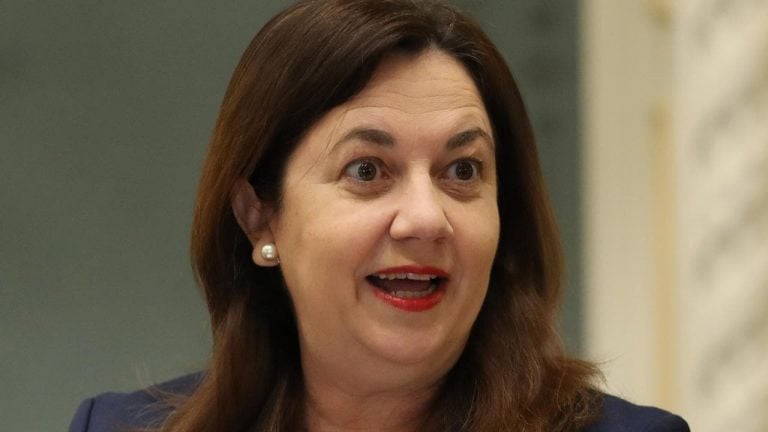 The “most glaring omission” in the federal budget was the refusal to commit to a regional quarantine plan, the Queensland premier says, accusing the Morrison government of failing to provide “safety and certainty” against the health and economic impacts of COVID-19. 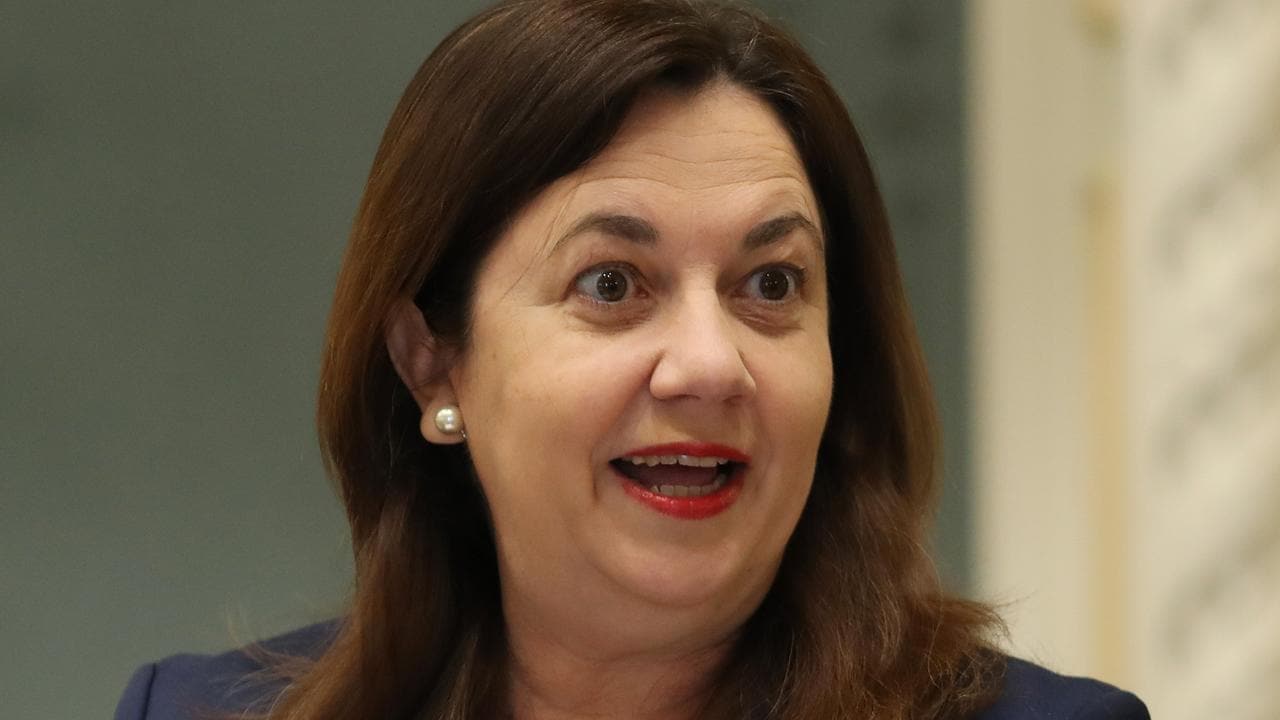 Annastacia Palaszczuk has continued to lobby the Commonwealth to build purpose-built facilities to accommodate returning travelers, proposing a center in Toowoomba.

The 1000-bed site would be based on the outskirts of the regional city, with similar facilities dotted across the country to solve the continued failings of centrally-based hotel quarantines.

“In this ongoing age of COVID, there are two things Australia needs: safety and certainty,” Ms. Palaszczuk told state parliament on Wednesday.

“Regional quarantine is our last best hope for both.

“Returning stranded Australians from overseas, plugging the gaps in the labor market, the return of foreign students, the return of international travel – all these problems are solved with regional quarantine.”

The Premier reiterated her criticism of the Morrison government, which she said was constitutionally responsible for quarantine, but it was being “shouldered by the states”.

“Our hotels were never designed for long-term quarantine,” she said.

“Last night, the budget revealed international borders will not open for another year.

“That’s another Christmas before families see each other again.

The pointed criticism comes after Queensland Treasurer Cameron Dick said the budget was a “rotten rip-off” based on the previously reported $1.6bn of transport infrastructure investment allocated to the Sunshine State compared to $3.3bn and $3bn for NSW and Victoria, respectively.

According to the Australian Bureau of Statistics, he said this share of investment ignored the pressures of population growth, with migration adding 30,000 residents to Queensland last year, compared to population losses of 19,000 and 13,000 in NSW and Victoria.

“Tonight, we have learned the truth – only $807.5 million of that supposed $1.6 billion, barely half of the amount promised – is in this budget,” he said on Tuesday night.

“Scott Morrison is holding Queenslanders to ransom, saying they’d have to vote for him in at least two more elections before we’d see the money he promised.”