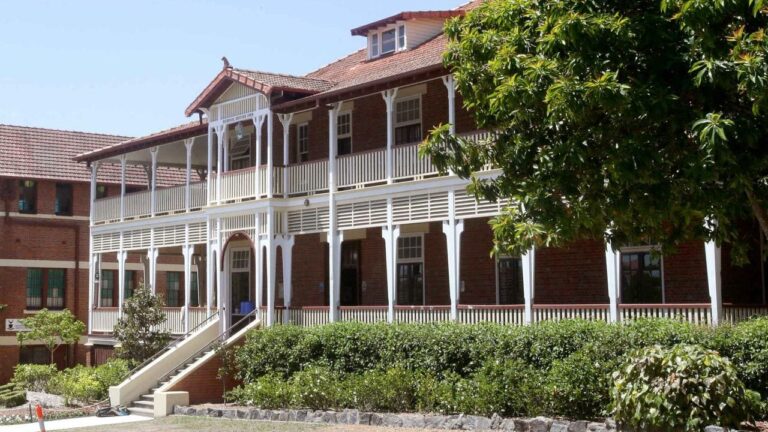 Health authorities have issued another exposure alert for a prestigious Brisbane school as the Delta cluster grows among the state’s young.

Of the 79 cases in the southeast’s outbreak which originated at the Indooroopilly State School, 52 were children or teens. 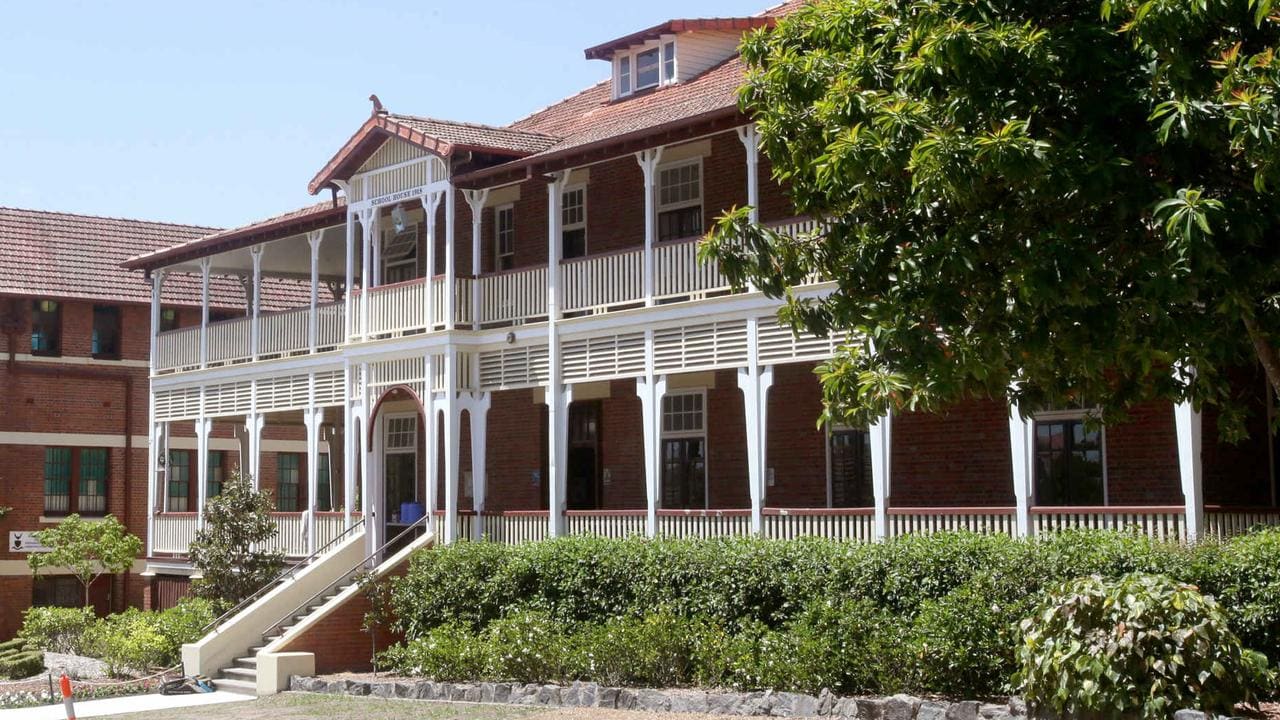 Brisbane Grammar School now has 12 cases among students and teachers. In comparison, Brisbane Girls Grammar School notified parents of a second infected student who was not included in the 16 new local cases reported in the state on Thursday.

Anyone who visited the elite boys’ school’s playing field on Oaklands Parade on Saturday between 7 is, and 10am is considered close to a known case and must isolate for 14-days regardless of the virus test result.

Health authorities focused on two suburbs in the latest alert — East Brisbane and The Gap.

Despite the soaring list of exposure sites, the state’s top doctor said all new infections were linked to the known cluster, which she described as “excellent” news.

“The fact that we only had five days being infectious in the community between four people is the most encouraging part,” chief health officer Jeannette Young said.

“Those five days were while we were in lockdown. That’s what you want to happen.”