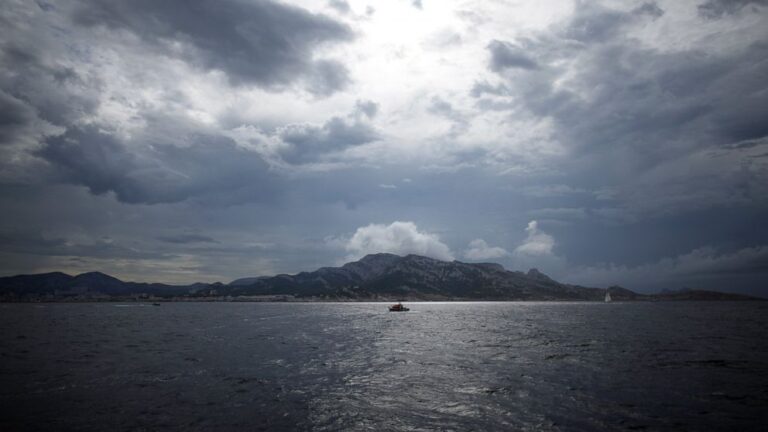 PARIS — The world’s sharks and rays have seen declines in their populations since 2014, and more and more are now threatened with extinction, according to a new red list released Saturday at a global conference aimed at protecting dwindling species. 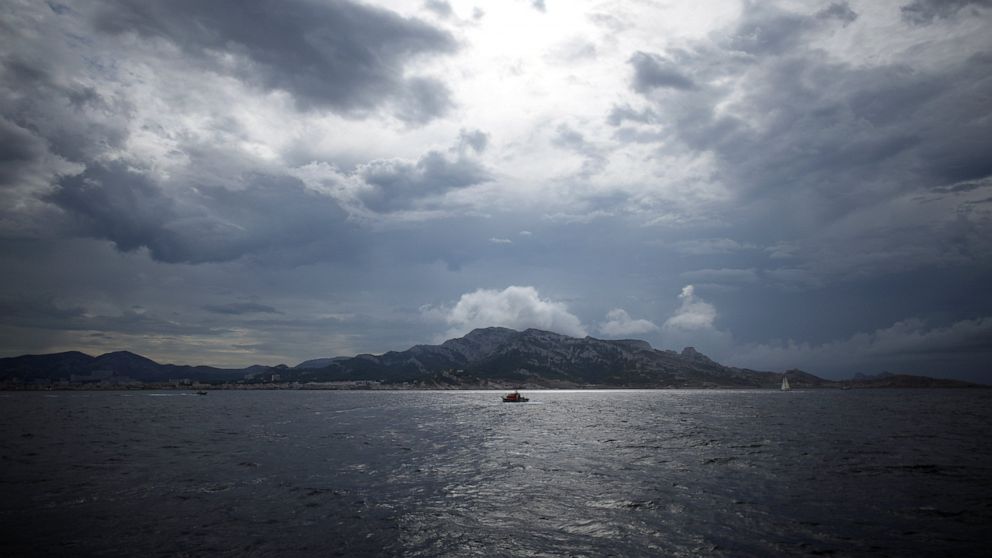 The Komodo dragon is now listed as endangered, notably because of rising sea levels and temperatures in its Indonesian habitat. Ebonies and rosewoods threatened by logging were among trees put on the list for the first time this year. There are signs of hope, too – fishing quotas have allowed several tuna species to be placed on the “path to recovery,” according to the announcement from The International Union for the Conservation of Nature.

Some 37% of the world’s sharks and rays are considered in danger as of 2021, up from 33% seven years ago, the IUCN announced. Overfishing, a loss of habitat, and climate change explain the upward trend, it said. Marine shark populations have dropped by 71% since 1970. But the progress in reviving tuna populations and some other species “is the demonstration that if states and other actors take the right actions … it is possible to recover,” IUCN director Bruno Oberle told reporters in the southern French city of Marseille.

The IUCN Red List Unit reassesses hundreds of species each year. Of some 138,000 species the group tracks, more than 38,000 are threatened with extinction.

Several recent studies have shown that many of the planet’s ecosystems are severely strained by global warming, deforestation, habitat degradation, pollution, and other threats.

More than half of all bird of prey species worldwide are declining in population, and 18 are critically endangered. Warming temperatures and melting ice are projected to imperil 70% of Emperor penguin colonies by 2050 and 98% by 2100.

Actor Harrison Ford made an impassioned plea to safeguard biodiversity at the opening of the World Conservation Congress in Marseille on Friday. “It’s hard to watch the rise of nationalism in the face of a global threat that requires global cooperation, global action,” he said. “It’s hard to read the headlines, floods, fires, famines, plagues and tell your children that everything is all right. It’s not all right. Damn it, it’s not all right.”

“environmental groups are urging governments to take bolder actions to protect the oceans, the Amazon, and other crucial ecosystems. The conference runs until Sept. 11. Among topics are the links between climate change and biodiversity loss and the ethics of genetic enhancement to increase spspecies’hances of survival. The talks are also meant to inform the U.U.N.’slobal climate summit, the COP26, which will be held in November in Glasgow, Scotland.