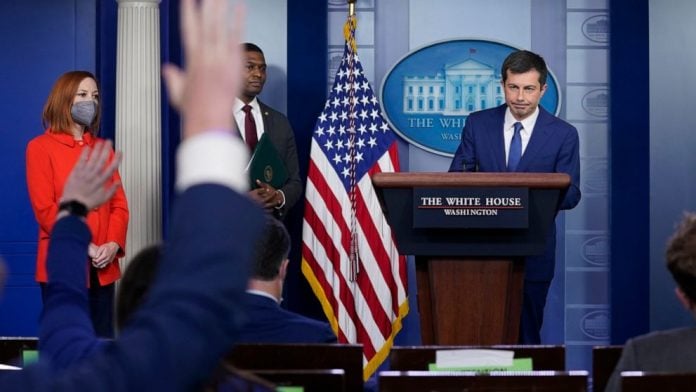 WASHINGTON — Transportation Secretary Pete Buttigieg on Wednesday reinstated an Obama-era pilot program that aims to aid minority and disadvantaged people by ensuring local hiring for public works construction projects, reversing a decision by the Trump administration. Buttigieg announced at an event at the Frederick Douglass Memorial Bridge, which is decades old and is being modernized. 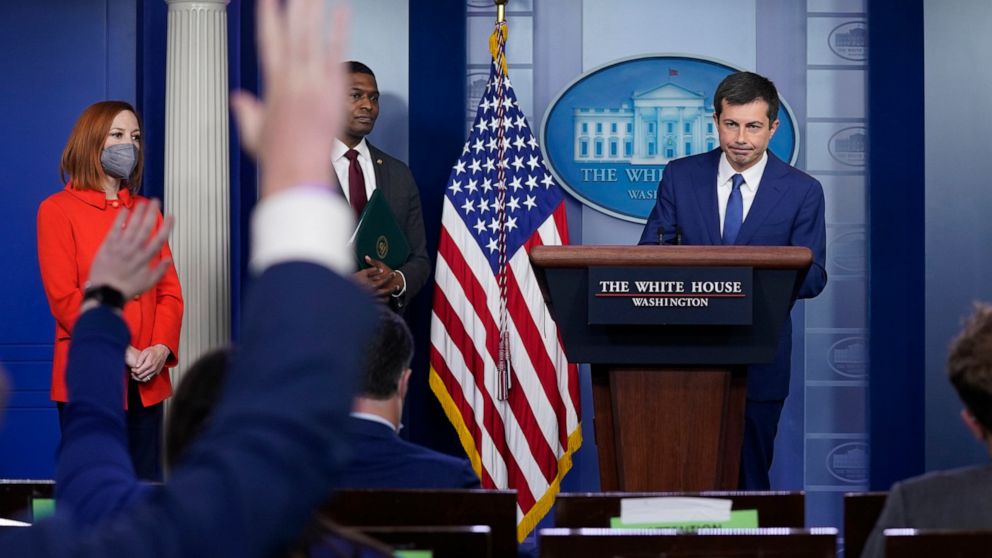 The Transportation Department’s four-year pilot initiative, launched initially by the Obama administration in 2015, will permit state and local agencies receiving federal transit or highway money to impose local hiring preferences, such as those favoring veterans, minorities, and low-income workers. The program had been scrapped by President Donald Trump in 2017, reverting to rules set during President Ronald Reagan’s administration, which prohibited geographic-based hiring preferences.

But as President Joe Biden pushed a $2.3 trillion infrastructure plan geared toward creating millions of jobs, a range of advocacy groups and Democratic senators urged Buttigieg to roll out a new local hiring program, saying that the federally funded construction projects could dole out ways for local residents to access well-paying jobs and revitalize regional economies. The department said the effort will help provide an employment opportunity for local communities “and perhaps the first step toward a construction career.”

“As we invest in world-class infrastructure for Americans, we want to make sure that our investments create jobs for people in the communities where the projects are located,” Buttigieg said. “We’re proud to launch the department’s local hiring initiative, with an additional focus on workforce development so that good jobs can become meaningful careers. The effort will also seek to help transit agencies implement “best practices” to hire employees for advanced technology projects, including electric buses and high-speed rail.

New York Democratic Sens. Chuck Schumer and Kirsten Gillibrand were among those backing the program. “As the nation rebuilds from the COVID pandemic and reckons with our long history of institutional racism, we must prioritize policies that build back our economy with a focus on racial equity, inclusion, investment in struggling communities, and good jobs,” Schumer and Gillibrand wrote to Buttigieg in February, urging the program’s reinstatement.

The Associated General Contractors of America oppose the program, arguing it would increase construction costs or reduce competition in the contract bidding process. The Transportation Department’s pilot initiative would allow cities to test the impact of local hiring preferences on prices and competition. A more permanent change in local hiring for federally funded projects would require the department to propose new regulations, something that Buttigieg has not indicated whether he will do.