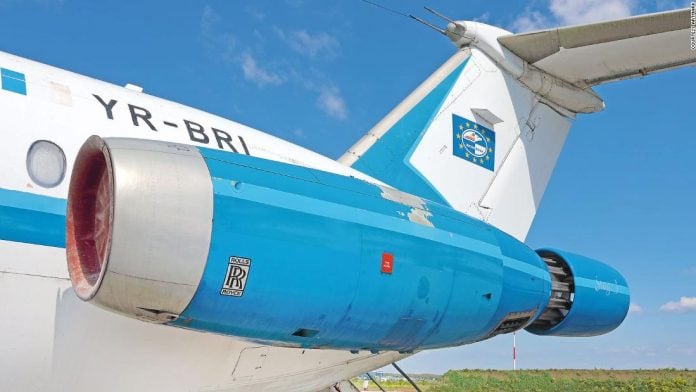 (CNN) — The presidential plane of late Romanian communist leader Nicolae Ceausescu is going under the hammer. 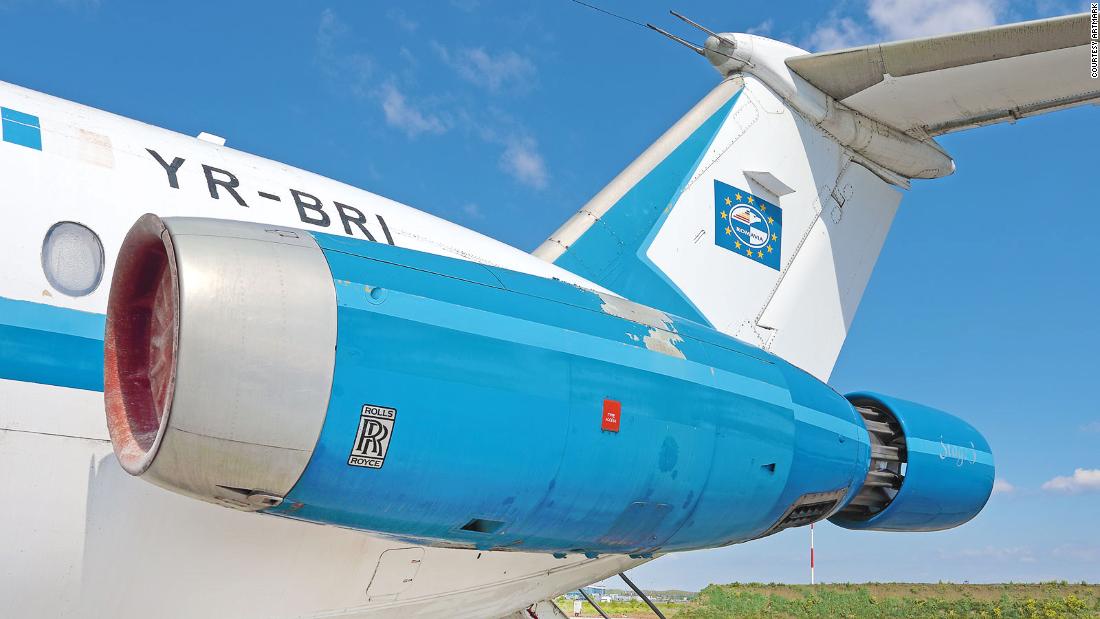 Built-in Romania under license from the British Aircraft Corporation during the 1980s and modeled on the BAC 1-11, it’s “considered a jewel of the local aeronautical industry,” according to Artmark, the auction house responsible for the sale.

Aside from its link to Ceausescu, the 119-seat aircraft is one of just nine Rombac 1-11 models built under British license before 1989.

A second model, previously used by former president Ion Iliescu, another controversial Romanian figure, will go up for auction on the same day, with an identical starting price.