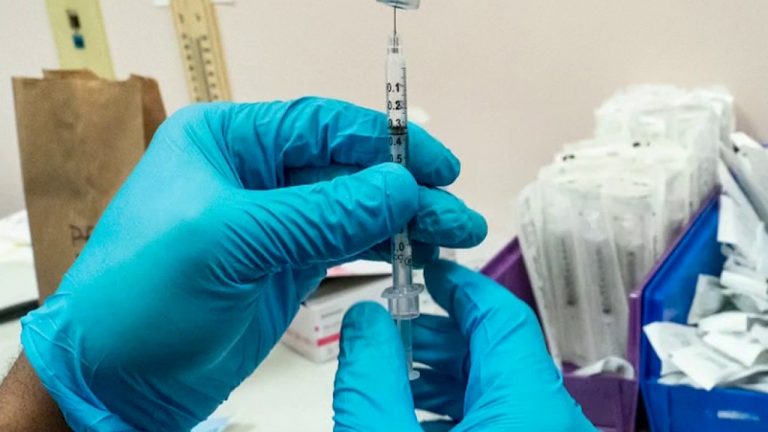 A county in northern California announced last week that it revised how it registered coronavirus deaths that led to a 22% drop in its death toll, a report said. Santa Clara County had been tallying anyone who died with the virus as a COVID-19 death, even if it did not play a role. But the county now says that for an end to be attributed to the virus, the disease needs to be listed as contributing the cause of death, the Mercury News reported. 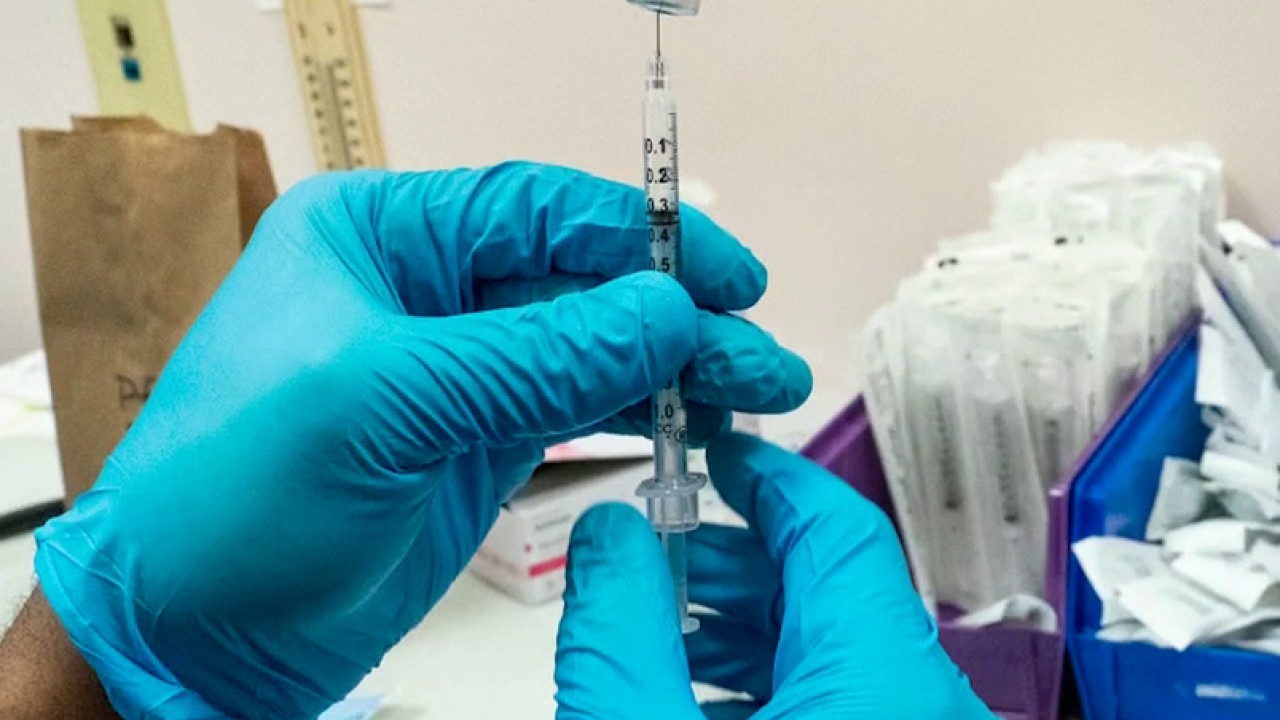 Dr. Sarah Rudman, the county’s assistant public health officer, told the paper that the actual process—during the height of the surge—”was the right decision at the time.”

“Now we’re able to do that deep review of the death certificates to make those detailed assessments,” she said.

Last month, the state’s Alameda County announced that it cut its death toll by around 25% after determining that some deaths were not a “direct result” of the virus.

Dr. Monica Gandhi, a disease expert at the University of California San Francisco, told a CBS affiliate that “transparent communication is an upside.” I mean, in the sense that it’s true that if we did this across the nation, it would bring our death rate lower,” she said. A downside of that could be that people will say, ‘Well, it wasn’t as serious as you said.’