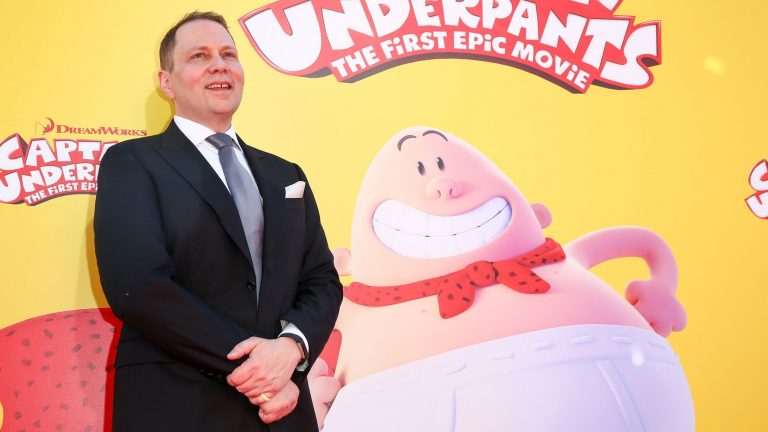 Scholastic announced Friday that it has halted distribution of the 2010 book “”The Adventures of Ook and Gluk: Kung-Fu Cavemen From the Future”” by author Dav Pilkey because it “”perpetuates passive racism. The publishing company issued a statement saying it ceased distribution of the spinoff book from the well-known. 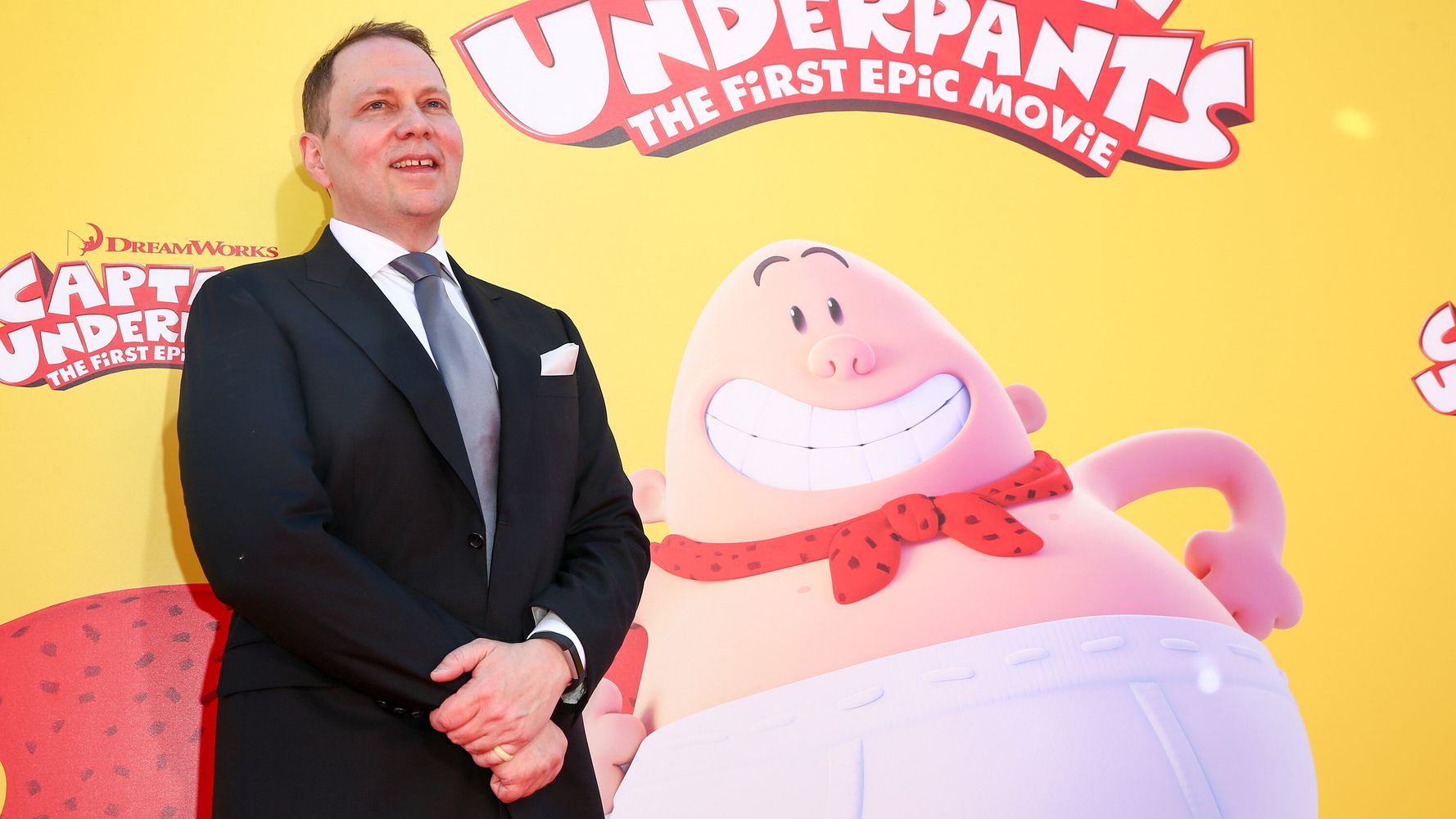 Captain Underpants””series on March 22 with “”ull support””from Pilkey. We are deeply sorry for this serious mistake. Scholastic has removed the book from our websites, stopped fulfillment of any orders (domestically or abroad), contacted our retail partners to explain why this book is no longer available and sought a return of all inventory. We will take steps to inform schools and libraries who may still have this title in the circulation of our decision to withdraw it from publication,””the statement said.

The company added that it plans to “”continue to strengthen our review processes as we seek to support all young readers””to continue its duty of publishing “”looks with powerful and positive representations of our diverse society. Scholastic’sS’remarks come on the heels of a statement published on PPilkey’s’YouTube page in which he apologized for the work, saying it “”contains harmful racial stereotypes and passively racist imagery.

I wanted to take this opportunity to publicly apologize for this. It was and is wrong and harmful to my Asian readers, friends, and family, and to all Asian people,””he said. Pilkey said he “”intended to showcase the diversity, equality, and non-violent conflict resolution””in the book. I hope that you, my readers, will forgive me and learn from my mistake that even unintentional and passive stereotypes and racism are harmful to everyone. I apologize, and I pledge to do better,”” he concluded.