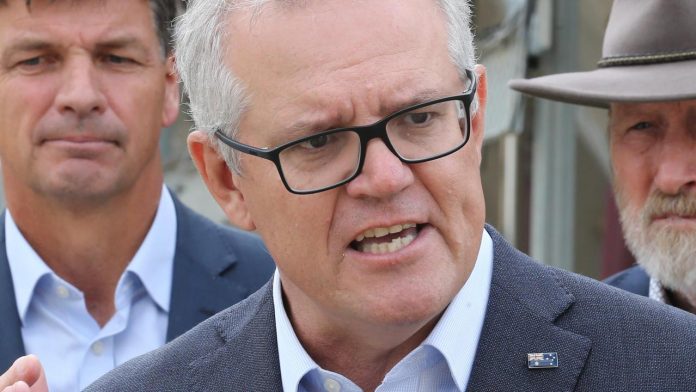 Prime Minister Scott Morrison has pleaded with eligible Australians, including those aged over 50, to get the COVID-19 vaccine ahead of a national cabinet meeting tomorrow about putting the national rollout back on track. This month, the government’s rollout schedule was thrown off when federal medical authorities recommended Australians under 50 avoid the AstraZeneca vaccine due to blood clot risks and take. 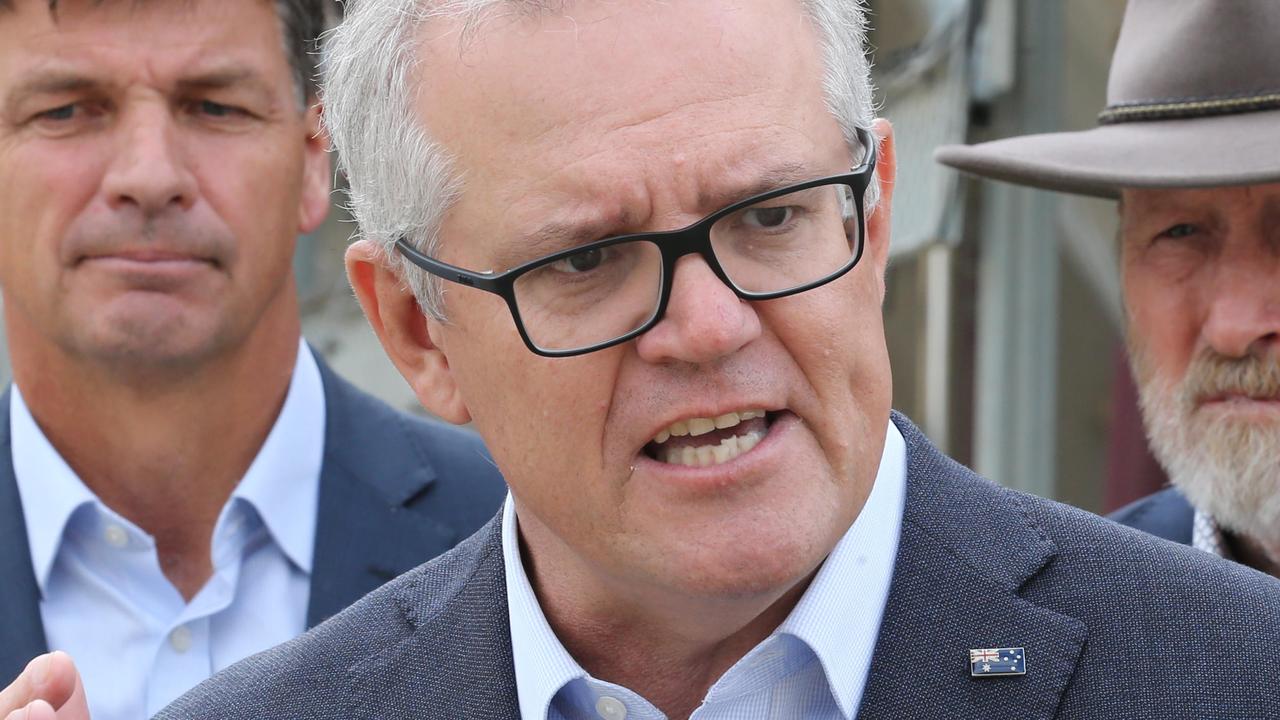 The Pfizer vaccine instead. Doctors have reported patients failing to show up to appointments and thousands of doses of the AstraZeneca vaccine sitting idle in storage fridges across the country since the changed advice, the ABC reports. As the nation’s leaders prepare to discuss resetting the national rollout tomorrow, Mr. Morrison urged Australians who were currently eligible to get vaccinated to continue doing so.

He said the AstraZeneca vaccine was considered safe for people aged over 50.

“Right now, the focus is on vaccinating frontline health workers, those in aged care and disability care, and vaccinating our vulnerable populations, particularly our elderly over 70,” Mr. Morrison told reporters on Sunday. The AstraZeneca vaccine is safe and recommended for use for those aged over 50. There is no change to that.

We just keep going and doing that and encouraging people, particularly the vulnerable and the elderly, to get those vaccinations because otherwise, you are at risk,” he added. Mr. Morrison stressed it was people aged over 70 who were most at risk in a COVID outbreak.

“When the breakout occurred in Victoria, it was elderly, where we saw the terrible fatalities, and that’s why it’s so important that if you are in that age group, then please make that booking, go and see your GP or a GP that’s administering the vaccine in your area,” he said. Your local MP can help you if you need that help and ensure that you book in. There’s plenty of time to get that done; there’s plenty of doctors to get that done.

Tomorrow’s national cabinet meeting comes after a 48-year-old NSW woman died from rare blood clotting, which the Therapeutic Goods Administration said was likely linked to the AstraZeneca vaccine. State and territory leaders will discuss how the vaccine will be distributed to Australians under 50 in light of the new health advice, as well as new plans for vaccinating aged care and disability support

workers and the opening of more mass-vaccination sites. I know some states are very interested in supporting more extensive vaccination programs now for people aged 50 to 70, and we are very open to discussing that with the conditions and looking forward to that discussion tomorrow,” Mr. Morrison said on Sunday. What I stress is that process would be to supplement in addition to what the GPs are doing.”