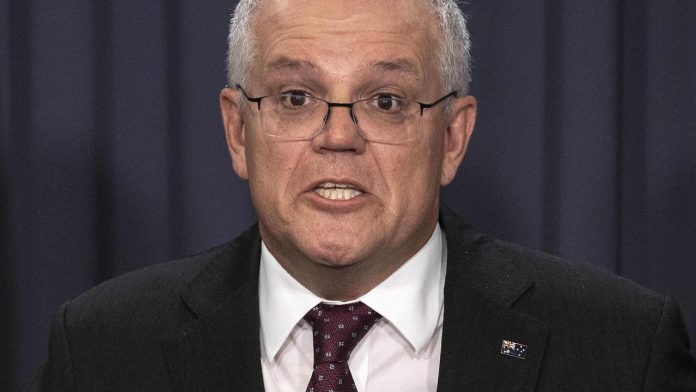 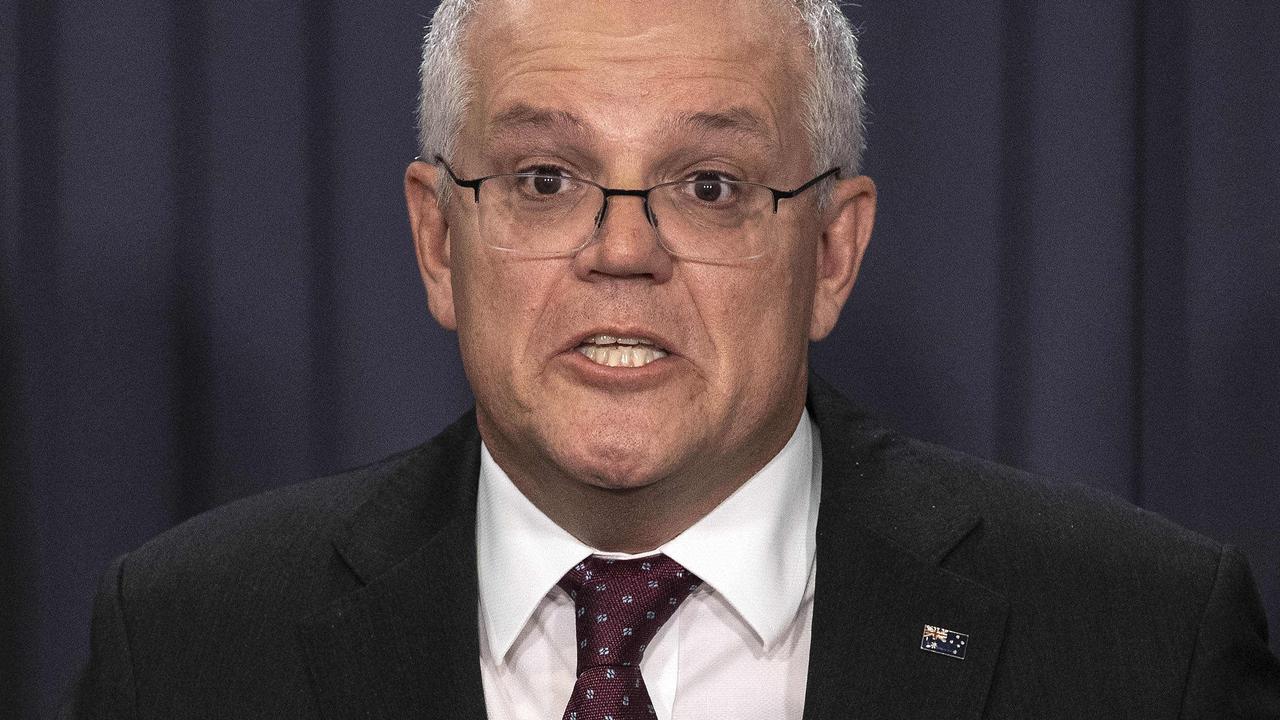 Andrew Clennell to “be careful”, claiming an allegation was being looked into by News Corp’s “own HR department. Right now, you would be aware that in your own organization that there is a person who has had a complaint made against them of harassment of a woman in a women’s toilet,” Mr. Morrison told reporters on Tuesday morning.

That matter is being pursued by your own HR department … So let’s, not all of us who sit in glass houses here start getting into that. But News Corp, the publisher of this article, hit back Tuesday afternoon, rejecting Mr. Morrison’s claims.

Prime Minister Scott Morrison was wrong today to claim an investigation is underway into a complaint accusing an employee of harassment against a woman in a female toilet,” News Corp Australasia executive chairman Michael Miller said in a statement.

No complaint has been received, and News Corp and Sky News are not dealing with a complaint. News Corp and Sky News take seriously any issues raised by staff, and our utmost priority is to respect their privacy and confidentiality. This is a standard business practice, and because of this, we do not usually comment on private matters.

“However, given the Prime Minister’s extraordinary public claims made at a press conference broadcast live across the nation, I want to put to rest any suggestion that an employee of our company is being investigated for conduct suggested by Mr. Morrison.

“In recent weeks, following the reporting of matters of sexually inappropriate behavior at Parliament House, our HR team proactively allowed our staff to talk to us in confidence about their wellbeing. I thank those who did so.

“During these proactive conversations, the News Corp’s HR team learned of a verbal exchange between two News Corp employees in Parliament House in Canberra last year. The business was about a workplace-related issue; it was not of a sexual nature, it did not take place in a toilet, and neither person made a complaint.