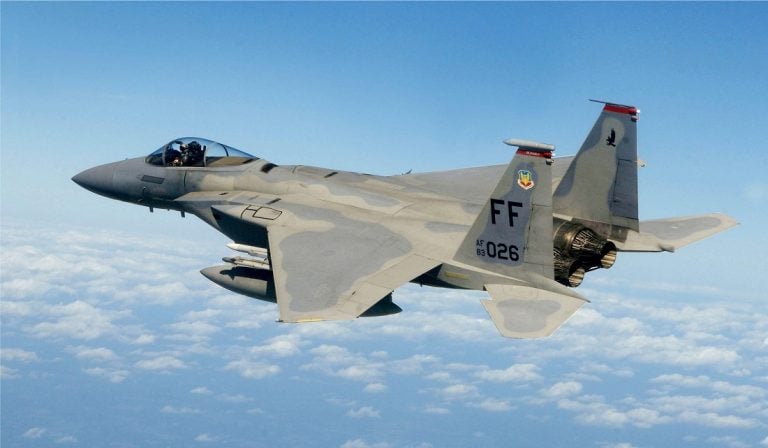 In a statement late Sunday, Sen. Chris Murphy, D.-N.J., said that he hopes to be briefed on the President Biden-approved airstrikes against three facilities near the Iraq-Syria border that were conducted without the approval of Congress. 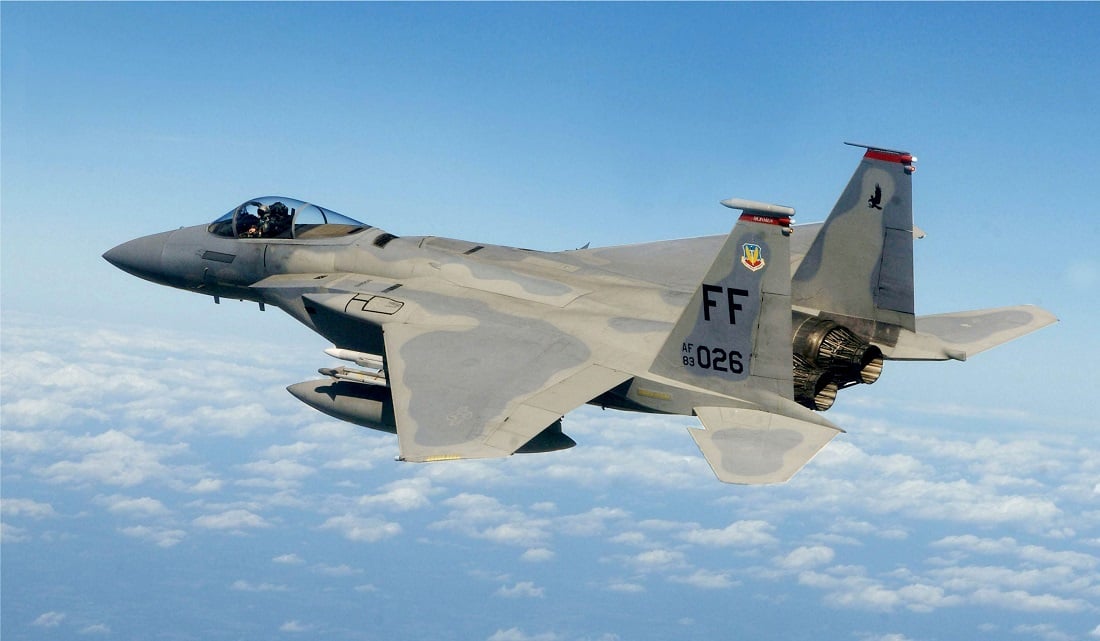 Murphy, who also voiced concern about the February strikes in the region, said the president can defend forces abroad. Still, his problem is that “the pace of activity directed at U.S. forces and the repeated retaliatory strikes against Iranian proxy forces are starting to look like what would qualify as a pattern of hostilities under the War Powers Act.”

His spokesman did not immediately respond to a late call from Fox News.

Kirby said the U.S. military targeted three operational and weapons storage facilities in Syria and Iraq. He described the airstrikes as “defensive,” saying they were launched in response to the attacks by Iran-backed groups.

Biden’s first known military action was in February when an airstrike targeted a compound in Syria operated by Kait’ib Hezbollah and Kait’ib Sayyid al Shuhada.

He told NPR at the time, “What we’ve said through the War Powers Act is that the president can strike without congressional authorization if he’s trying to prevent an imminent threat against U.S. troops. But he doesn’t, under the War Powers Act, have the ability to take a retaliatory strike without coming to Congress first. If it’s not an emergency, then the Constitution generally says you’ve got to get signoff from Congress.”

Fox News’ Lucas Y. Tomlinson and the Associated Press contributed to this report