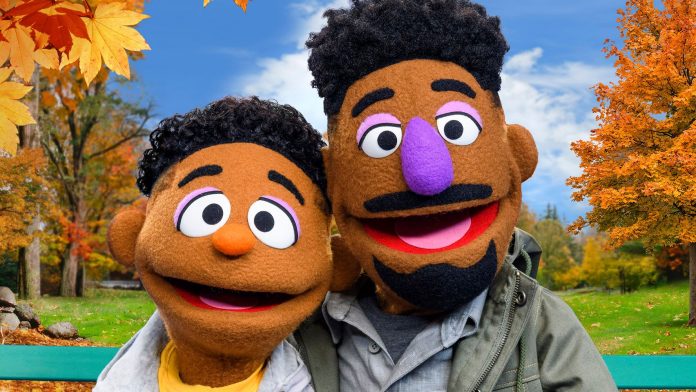 Sesame Street” reiterated its commitment to spotlighting diverse voices this week by unveiling a heartfelt segment featuring two new Black Muppets as well as other digital resources.  The roughly three-minute clip, “Explaining Race,” introduces viewers to 5-year-old Wesley Walker and his father, Elijah. As the pair are enjoying an afternoon nature walk, Elmo arrives to engage them in a short and age-appropriate conversation that touches on their Black identity. Using autumn leaves as a metaphor, Elijah tells Wes and Elmo, “When people of all colors come together, we stand firm, like this tree. 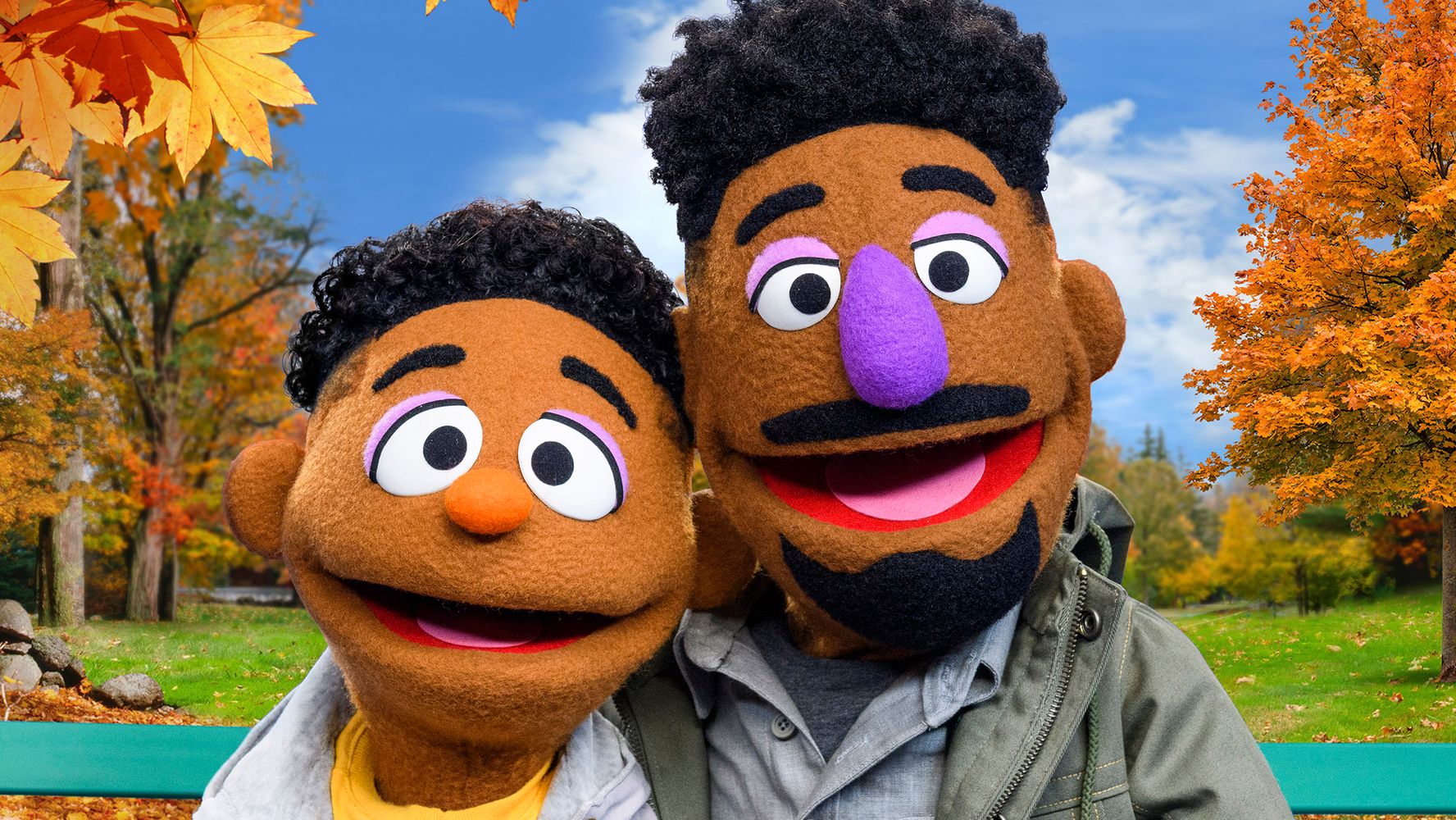 Released Tuesday, “Explaining Race” was included in “The ABCs of Racial Literacy,” a new digital content series produced by “Sesame Street” in conjunction with its ongoing “Coming Together” effort meant to emphasize racial justice.  Currently, “Explaining Race” is a digital exclusive and will not air as part of “Sesame Street” television broadcasts. And though Wes and Elijah aren’t the franchise’s first characters of color, they were written with the hope of encouraging discussion about race and racism clearly and directly that “Sesame Street” had yet to explore in its nearly 52-year history. Wes’ mom, Naomi, is reportedly in development and is expected to appear in a future segment.

“Children are not colorblind—not only do they first notice differences in the race in infancy, but they also start forming their own sense of identity at a very young age,” said Jeanette Betancourt, a senior vice president at Sesame Workshop, the nonprofit behind the show, in a statement on Tuesday. “‘The ABCs of Racial Literacy’ is designed to foster open, age-appropriate conversations among families and support them in building racial literacy.