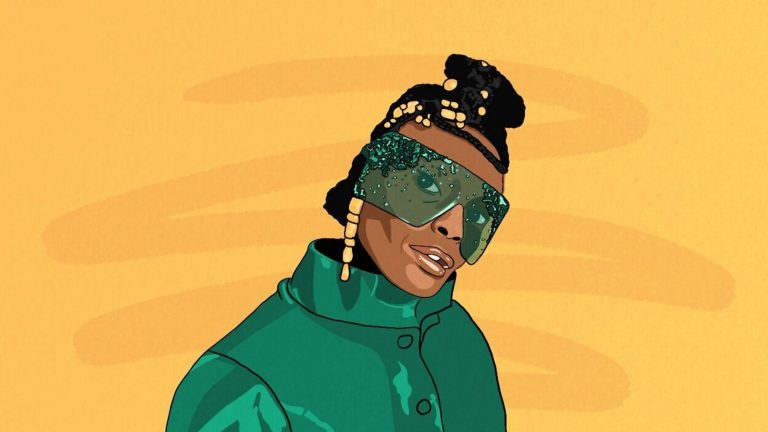 Shingai Shoniwa is a force — you can sense it in her music and voice, equal parts Billie Holiday, David Bowie, and something of her own. You can feel it in her aesthetics, as seen in her recent music video “We Roll,” unique and celebratory of her London and Zimbabwean roots. And you can sense it in speaking with her, as I did earlier this year over a languid four hours during which, from an isolated bungalow in the Caribbean where she was on lockdown, she talked passionately about her latest project. 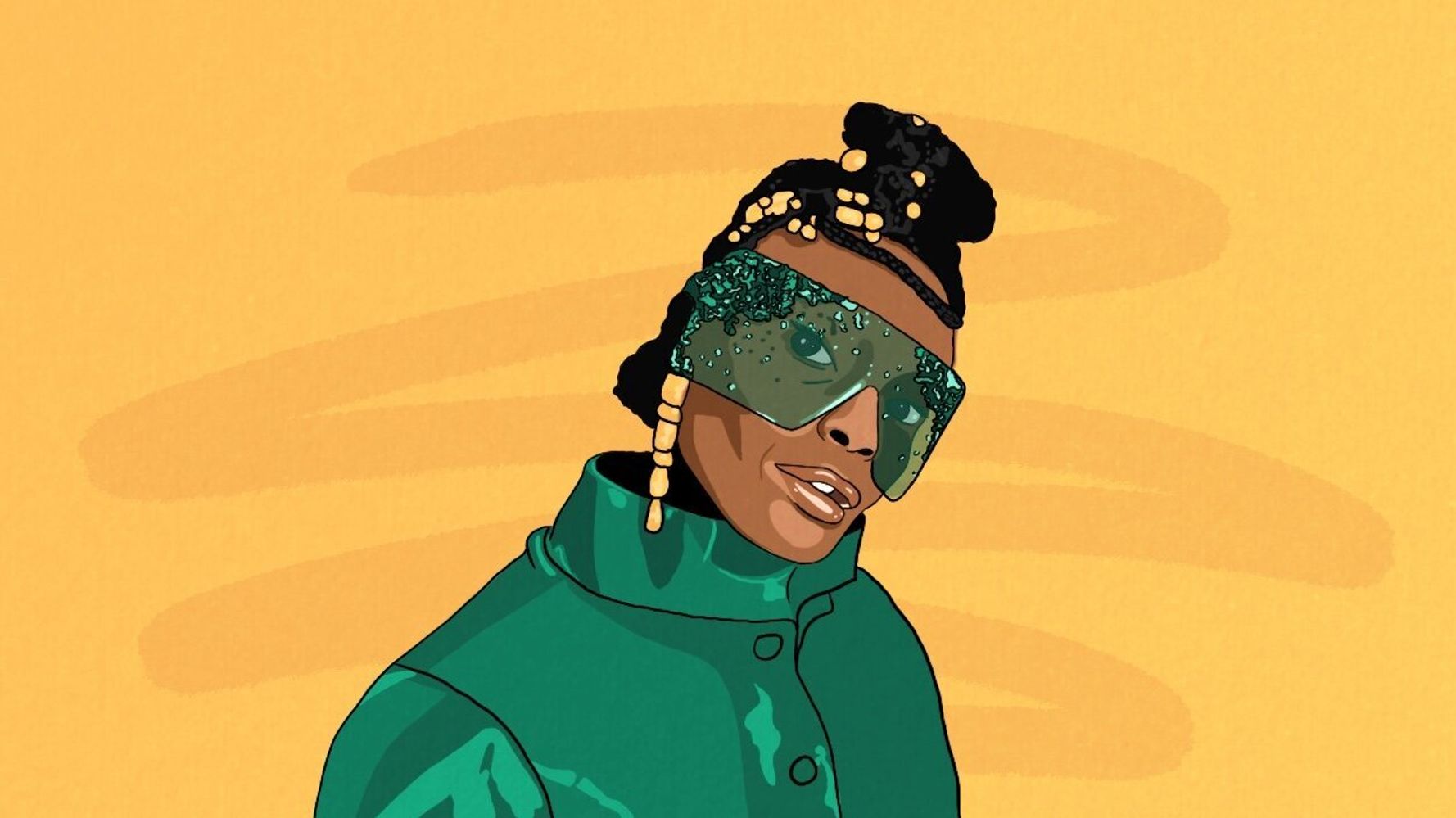 The musician, who goes by just Shingai, is the former frontwoman for the U.K. rock band Noisettes, who made a splash on the U.K. charts with their 2009 album “Wild Young Hearts.” Now, 12 years after navigating the belly of the beast that is the music industry, Shingai has released an independently produced solo album, “Too Bold,” an Afrobeat- and soul-infused journey through self-discovery and self-love. The album is, in many ways, the culmination of the artist’s fight to come back to herself after navigating a white- and male-dominated music world that never quite understood her or, perhaps more accurately, never cared to.

In our condensed conversation below, Shingai discusses how the COVID-19 lockdown changed her, healing from post-colonial trauma, and why music is the ultimate tool for connections. Wow. First of all, I’m just so moved to be asked a fundamental question. For the last decade or so, it’s kind of felt like nobody really, really took the time to get to know me and all the facets of my creativity. When you read a lot about white, male musicians, you tend to know all the details about them; their music, their songwriting, their process, who their inspirations are, what it is that they’re actually doing this for.

And there’s a whole club. You know, you’re either on the cover of Mojo and Uncut, and all those kinds of “rock ‘n’ roll,” Rolling Stone magazines, but you don’t really get pieces that tell you about the inner workings of beings like us, right? Like what makes us tick? What makes us move? What gives us the energy? Right now, you can probably hear the waves in the background. I had to get out of, well, some might say Babylon — or just whatever this.