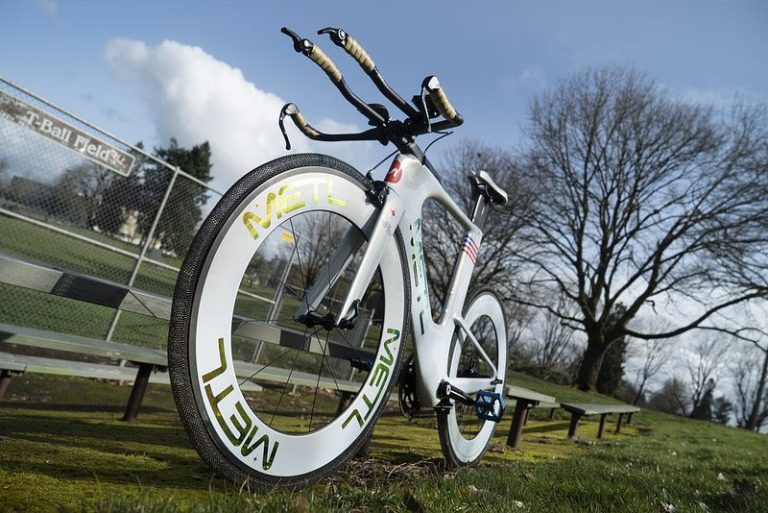 For more than 50 years, NASA has been channeling its advanced tech into everyday products. The space agency’s materials have crept into everything from memory foam mattresses to smartphone and digital camera image sensors. So, it was only a matter of time before its breakthrough tire tech was added to the long list of so-called NASA spinoffs. Smart uses the airless shape memory alloy (SMA) tire technology — initially built for lunar and Mars rovers —for a bicycle tire called Metal. 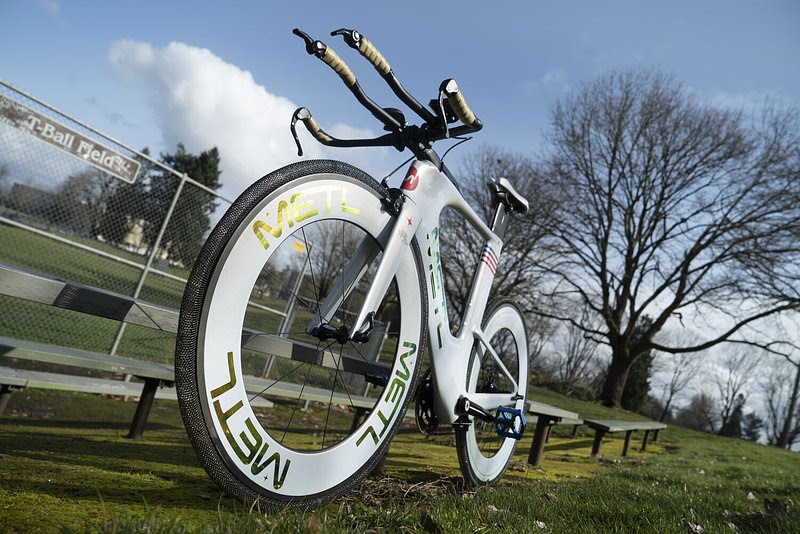 Composed of interconnected springs that don’t require inflation, Smart claims the superelastic tires are built like titanium to withstand rugged terrains without going flat. Essentially, it’s hoping that the prospect of a puncture-free ride can lure in eco-conscious cyclists sick of tossing rubber tubes in the trash.

Naturally, all of those functions speak to off-road cycling. As a NASA-approved startup, Smart has worked closely with the space agency on its Metal tire, which is set to make it to consumers early next year. It’s already nabbed a partner in Spin, the Ford-owned e-scooter sharing company. Smart, co-founded by Survivor: Fiji champion Earl Cole and blockchain engineer Brian Yennie, also envisions its tires making their way to cars.