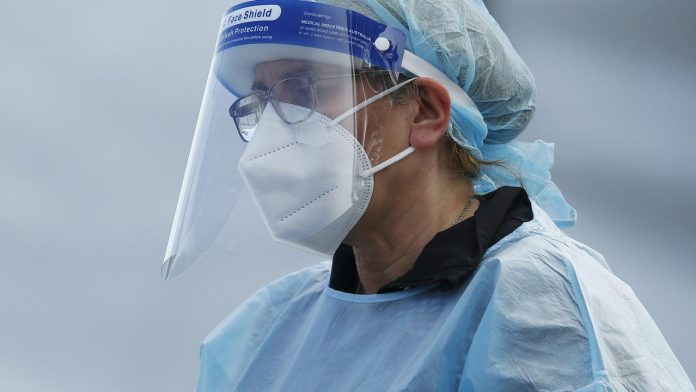 Victoria has recorded one new local case of coronavirus on Wednesday.

The Department of Health confirmed it was linked to a previous cluster, with the person already in quarantine. It means Melbourne’s lockdown looks almost certain to be scrapped on Thursday when government officials front the media later on Wednesday. 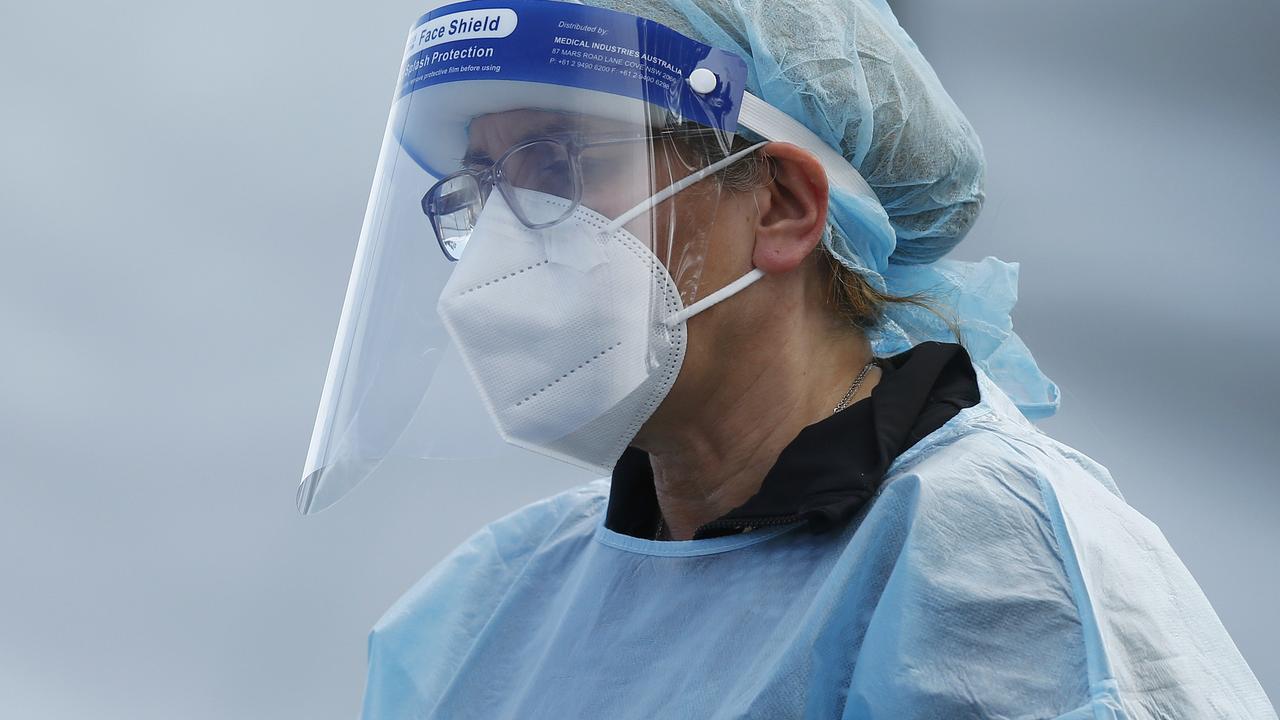 Active cases across Victoria dropped from 92 on Tuesday to 83 on Wednesday.

There were also no new exposure sites added to the Department of Health’s long list overnight, suggesting the latest outbreak to plunge Victoria into its fourth major lockdown in 12 months was under control.

Health authorities made a major breakthrough on Tuesday night when contact tracers found a genomic link between a returned traveler who entered the state’s hotel quarantine system on May 8 and the West Melbourne Delta cluster.

Health officials were investigating “four main theories” on how the highly contagious Covid-19 Delta variant – infamous for its rapid spread across India – seeped into the Melbourne community.

The traveler arrived from Sri Lanka on May 8 and tested joyous that same day before being transferred from the Novotel Ibis quarantine hotel to the Holiday Inn health hotel on May 14.

Victorian acting premier James Merlino is expected to front the media later on Wednesday to announce the ending of Melbourne’s lockdown at 11.59pm on Thursday.

A raft of Covid-19 measures will remain in place, including an expected travel rule limiting Melburnians to move only within a 25km radius. It is supposed to restrict movement across the state ahead of the Queen’s Birthday long weekend.