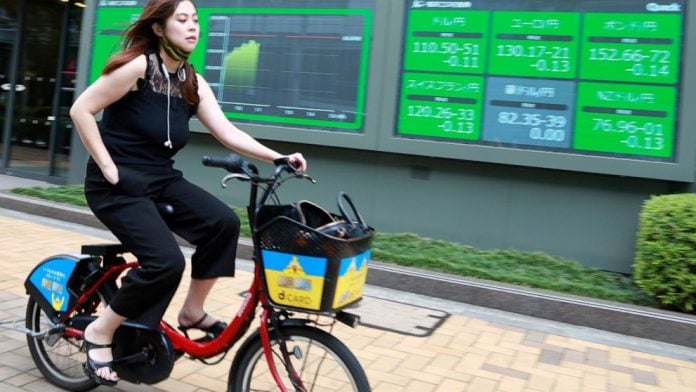 TOKYO — Stocks gave up an early gain and turned mixed on Wall Street as banks and energy companies fell while other sectors rose.

Investors were keeping a close eye on a new batch of earnings news from banks, airlines, and other companies, as well as the latest report showing another rise in inflation. 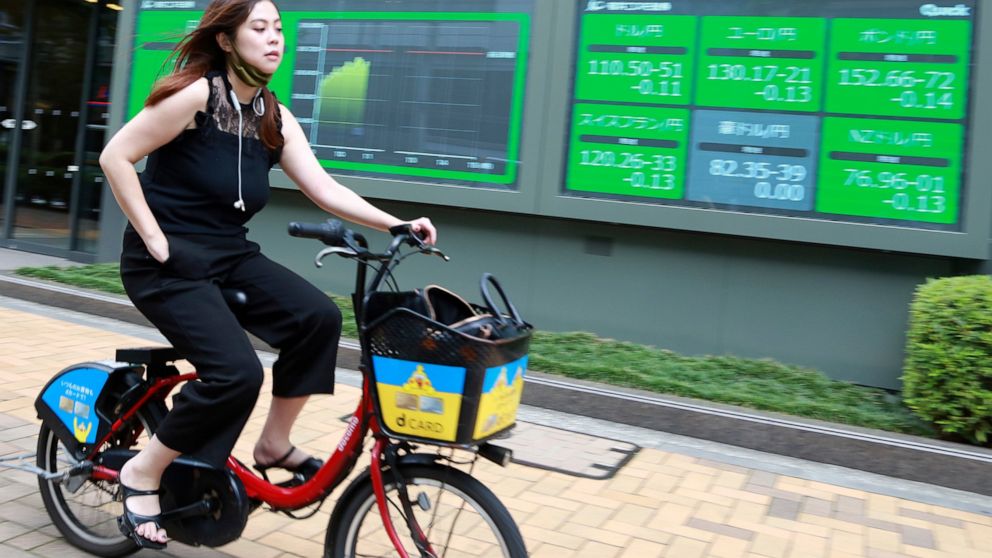 Investors are looking closely at the latest round of earnings for confirmation about the scale and pace of the economic recovery as people return to work, travel again, and generally try to get back to some semblance of normal following the worst of the virus pandemic.

Energy companies had some of the most significant losses, partly due to a drop of 2.4% in benchmark U.S. crude oil prices. Cabot Oil & Gas fell 3.4%.

Technology stocks were higher, led by a 1.8% gain in Apple following a published report that the consumer electronics giant planned to increase production of iPhones.

Long-term bond yields were mostly lower. The yield on the 10-year Treasury note fell to 1.35% from 1.41% late Tuesday.

Banks were broadly lower even after several of them turned in solid earnings reports.

Airlines showed more signs of recovery as people began to resume travel for work and leisure. American Airlines jumped 2.9% after giving investors an encouraging update on its second-quarter financial picture.

Outside of earnings, investors are still closely watching measures of inflation to better gauge how it could impact the recovery. Inflation at the wholesale level jumped 1% in June, pushing price gains over the past 12 months up by a record 7.3%. The news on wholesale prices followed a report Tuesday that consumer prices increased in June by 0.9% and were up 5.4% over the past 12 months, the biggest 12-month gain in 13 years.

Federal Reserve Chair Jerome Powell suggested that inflation will likely remain elevated but eventually moderate, reinforcing the central bank’s position that rising inflation is a temporary impact from the recovering economy. A key concern for investors has been how quickly the Fed will shift its interest rate policies in the face of rising inflation, but it has signaled there is no imminent change coming.