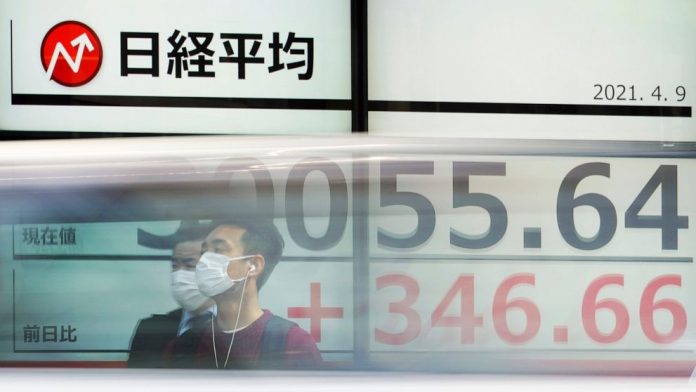 NEW YORK — Stocks were slightly higher in early trading Friday, as a rise in bond yields helped lift the shares of energy and bank companies in the early going. Technology stocks, which have moved in the opposite direction as bond yields, were trading lower. 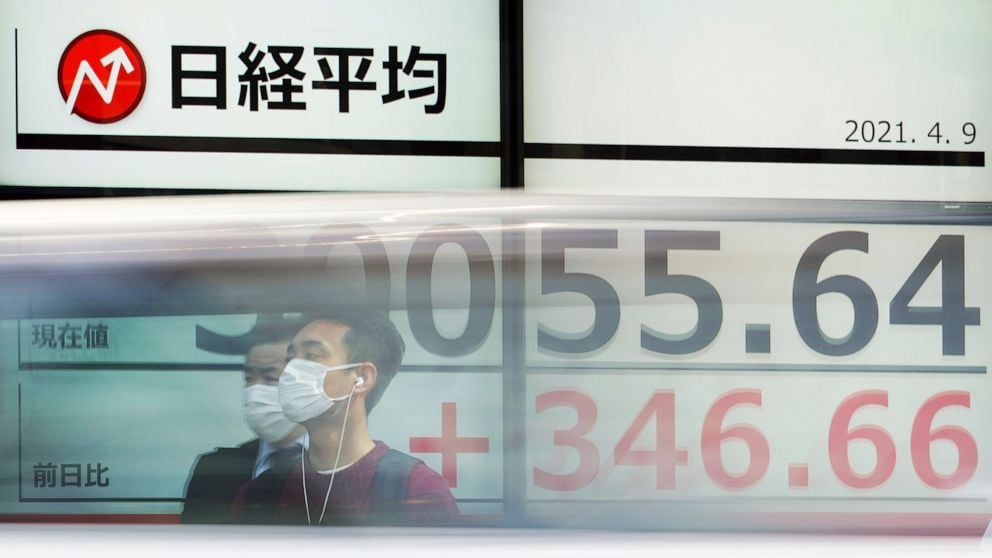 Bank stocks were among the better performers in early trading, as a rise in bond yields translates into higher interest banks can charge to customers to borrow. Wells Fargo was up 1%, Bank of America was up 0.7%, and JPMorgan Chase was up 0.6%.

On Thursday, the S&P 500 index gained 0.4% to 4,097.17, another record high following records set on Monday and Wednesday. Stocks have benefited this week as bond yields, which had been steadily ticking higher, retreated from highs hit earlier in the month.

But on Friday, bond yields resumed their rise. The 10-year U.S. Treasury note yield, which influences interest rates on mortgages and other loans, rose to 1.66% from 1.63% late Thursday. It had been as high as 1.75% on Monday.

Investors are showing cautious optimism about the economic recovery, especially in the U.S., where vaccine distribution has been ramping up. President Joe Biden has advanced the deadline for states to make doses available to all adults to April 19.

But the recovery has a long way to go. The number of Americans who filed for unemployment benefits last week rose again, as many businesses remain closed or partially shut down due to the pandemic.

In remarks to the International Monetary Fund Thursday, Federal Reserve Chair Jerome Powell said several factors are putting the nation “on track to allow a full reopening of the economy reasonably soon. Investors will be turning their attention toward company earnings starting next week when earnings season gets underway. The central banks are the first to report their results, including JPMorgan, Wells, and Bank of America.