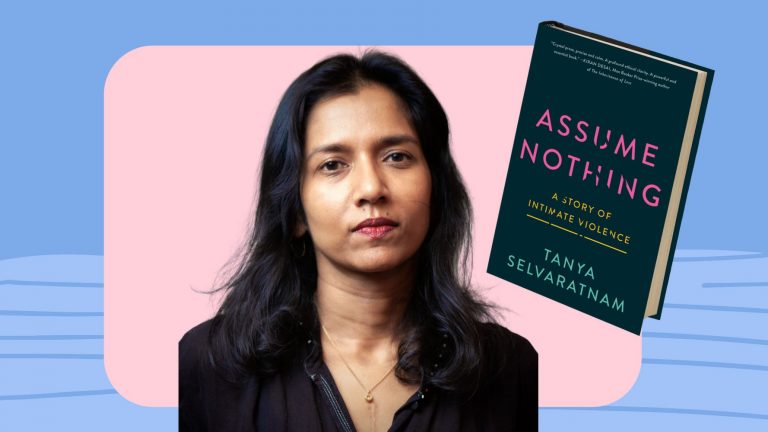 Tanya Selvaratnam sees the timing of her memoir’s publication as serendipitous.

“Assume Nothing: A Story Of Intimate Violence,” which comes out Tuesday, explores the intimate partner violence that the activist, filmmaker, actor, and author experienced during her yearlong relationship with former New York Attorney General Eric Schneiderman. In recent weeks, two other significant stories of intimate partner violence have received national attention: FKA Twigs has spoken out about her abusive relationship with Shia LaBeouf, and Evan Rachel Wood has spoken out about the abuse she experienced the hands of Marilyn Manson. 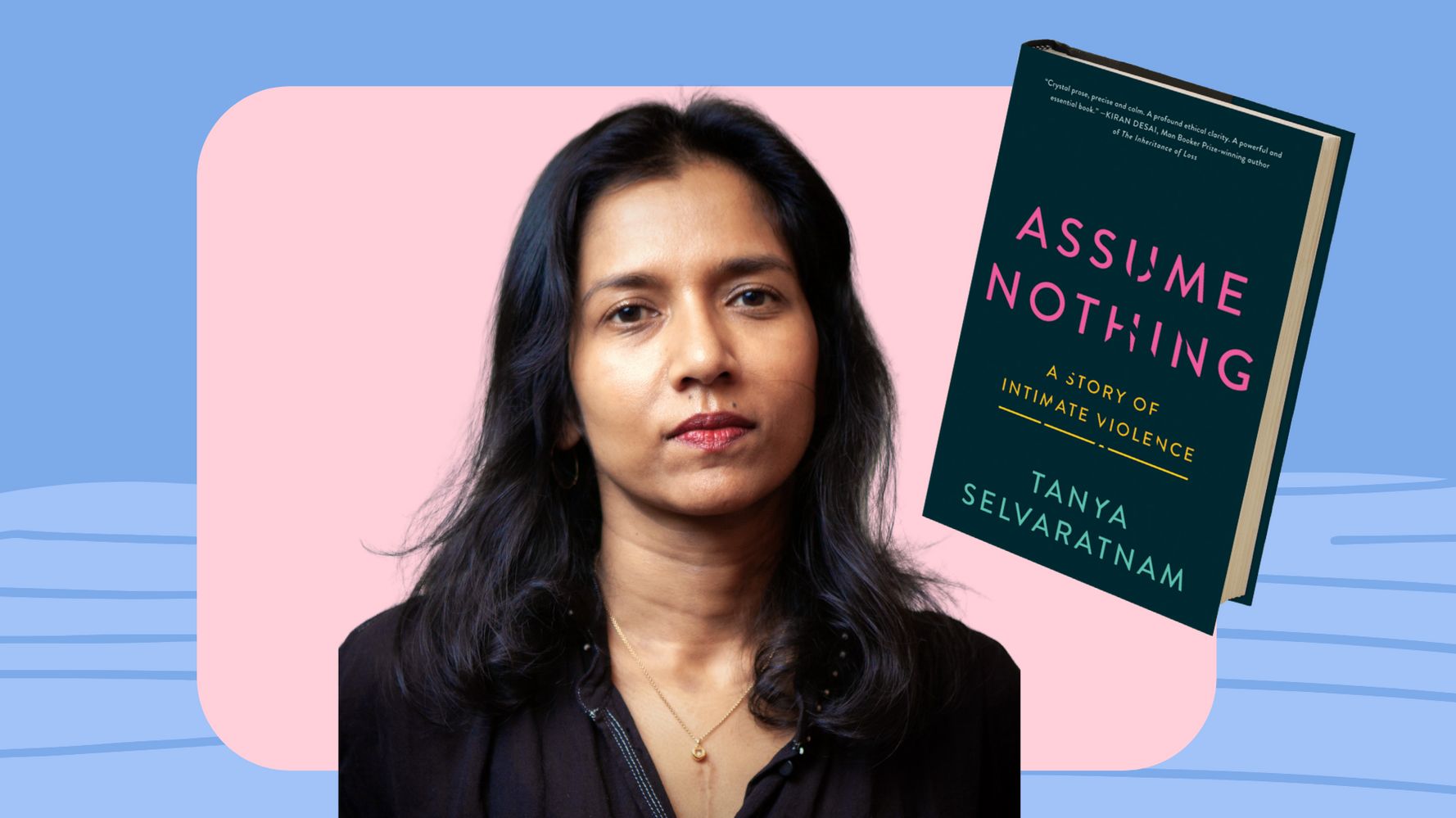 Selvaratnam believes these stories, as well as her own, speak to how the next wave of the Me Too movement, which kicked off with revelations about movie mogul Harvey Weinstein in 2017, will focus on “intimate violence in committed relationships.” Her memoir explores how she became entrapped in her abusive relationship and the steps she ultimately took to extricate herself and share her story publicly.

Part of her story will be familiar to those who followed The New Yorker’s reporting in 2018. Selvaratnam met Schneiderman during the Democratic National Convention in 2016, and it felt like “kismet,” she had said. Soon, the fairy-tale romance turned darker and led to racist verbal abuse, constant belittling, isolation, and physical violence.

“Over about a year, I had been broken down by the slapping, spitting, and choking that he had inflicted on me during sex, never with my consent, and by his gaslighting, which had destroyed my self-esteem,” Selvaratnam writes.

Other things are new. In the book, Selvaratnam reveals that she connected with two other alleged victims of Schneiderman’s while she was working on her memoir — including one woman who told Selvaratnam that she had been involved with Schneiderman and abused by him after The New Yorker piece dropped. This ignited her first bout of true “rage” toward Schneiderman, she wrote.

Selvaratnam wants her story to help others avoid similar experiences, telling HuffPost that she feels fortunate that she had a support network that allowed her to come forward as safely as possible and continue to work and thrive after doing so. She was also able to get some small sense of justice — her abuser resigned within three hours of The New Yorker story going live and was ultimately replaced by a Black woman.