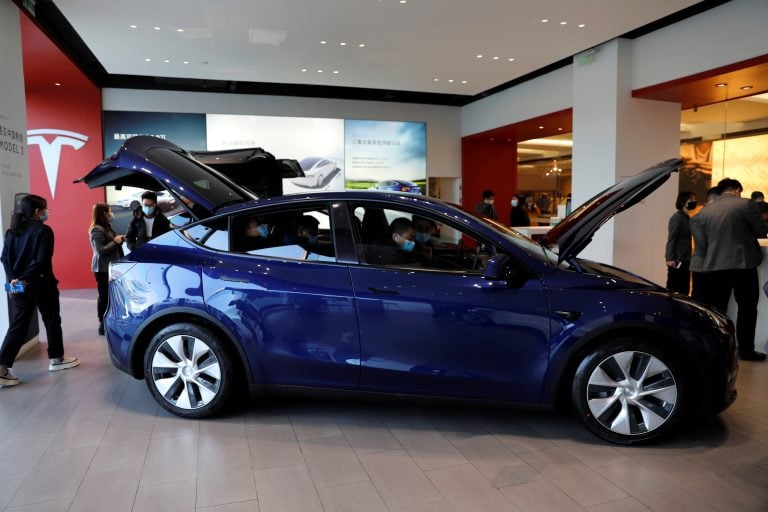 According to Tesla’s website and a tweet from CEO Elon Musk, as promised earlier this year, Tesla now accepts payment in Bitcoin. Musk said, in a subsequent tweet, “Bitcoin paid to Tesla will be retained as Bitcoin, not converted to Fiat currency.” It noted that the company uses internal, open-source software and operates Bitcoin nodes directly. He added that “pay by Bitcoin capability [will be] available outside [the] the US later this year. 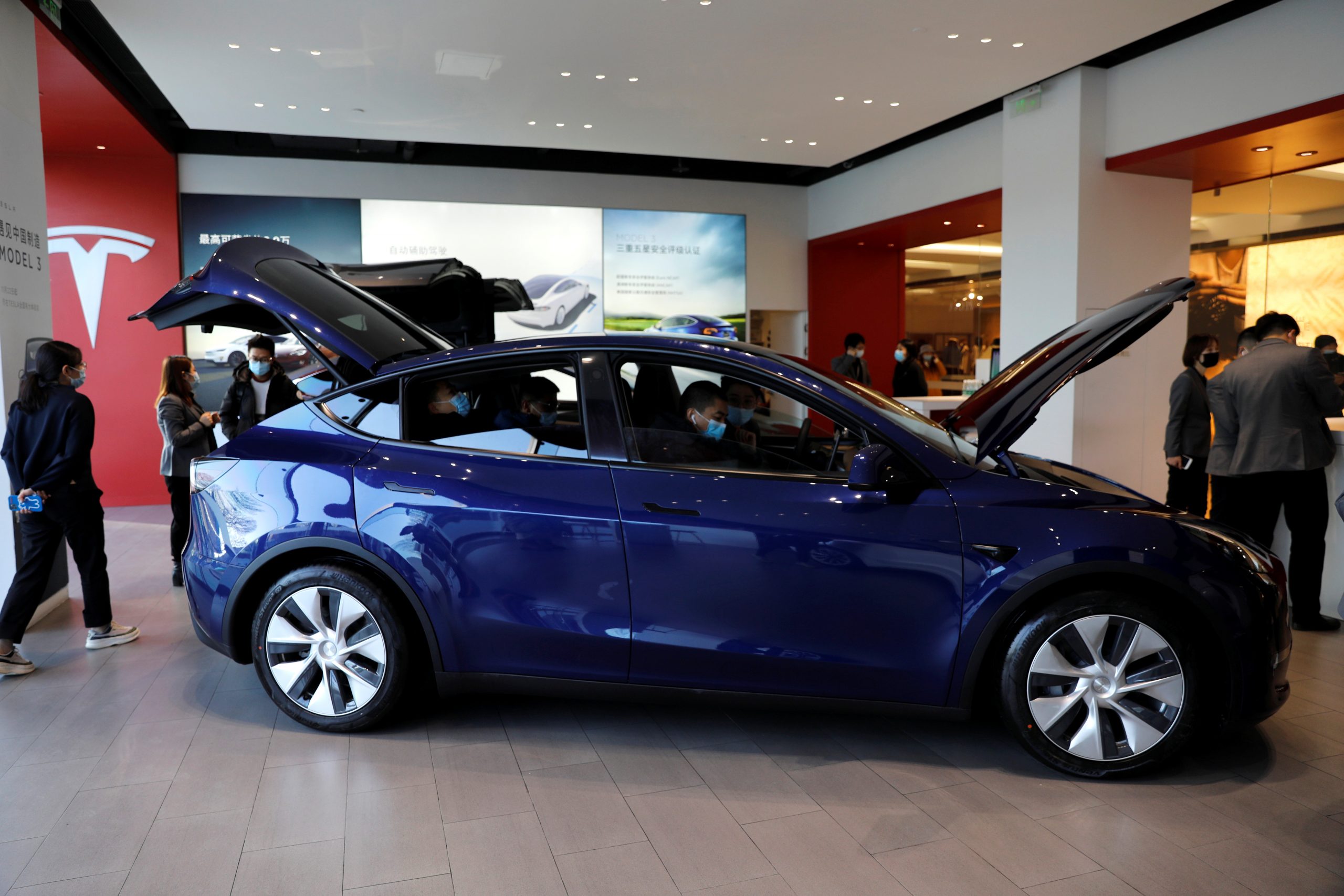 According to a support page, you’ll pay by Bitcoin from your wallet, either by scanning the QR code or copying and pasting the Bitcoin address and exact Bitcoin amount into your wallet. Tesla really wants you to send the same amount of Bitcoin in a single payment, or your order may be canceled. It will be confirmed by email within six hours, so don’t try to resend it, even if the page doesn’t refresh. Tesla only accepts Bitcoin and no other cryptocurrencies.

Tesla went into Bitcoin in a big way last month, purchasing $1.5 billion worth to “diversify and maximize” its investment. That decision was met with some surprise, given the volatility of Bitcoin prices and that the amount represented a significant portion of Tesla’s cash. The company also warned investors about potential “malicious attacks.

Technological obsolescence” that doesn’t exist with fiat currencies. The price of a Bitcoin is now $55,880 (as of March 24, 2021, at 4:16 AM ET), and while Tesla never confirmed what it paid, the price was likely between $30,000 and 35,000. If you decide to buy a Tesla with Bitcoin, bear in mind that it takes a staggering amount of electricity to mine a single Bitcoin — something that could heavily offset the environmental benefits of an EV.