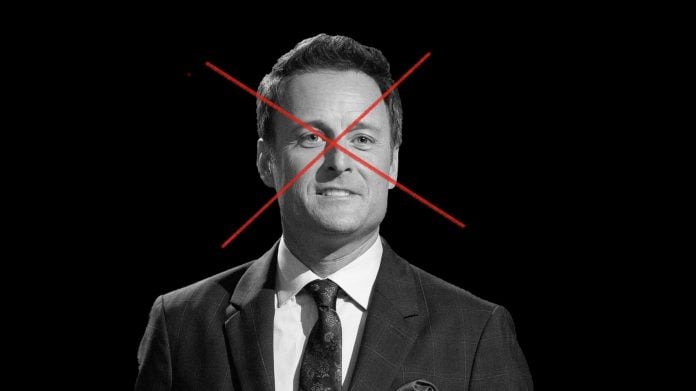 The former “Bachelorette” has spent the years since her 2017 run as the franchise’s first Black lead as the spokesperson for the long-running dating show’s many issues around race. She co-hosts the official podcast of the franchise, “Bachelor Happy Hour,” and often takes on the burden of educating the show’s white viewers about race and racism. In 2020, she publicly stated that she would cut ties with the franchise if production didn’t meaningfully address their race and diversity problems. 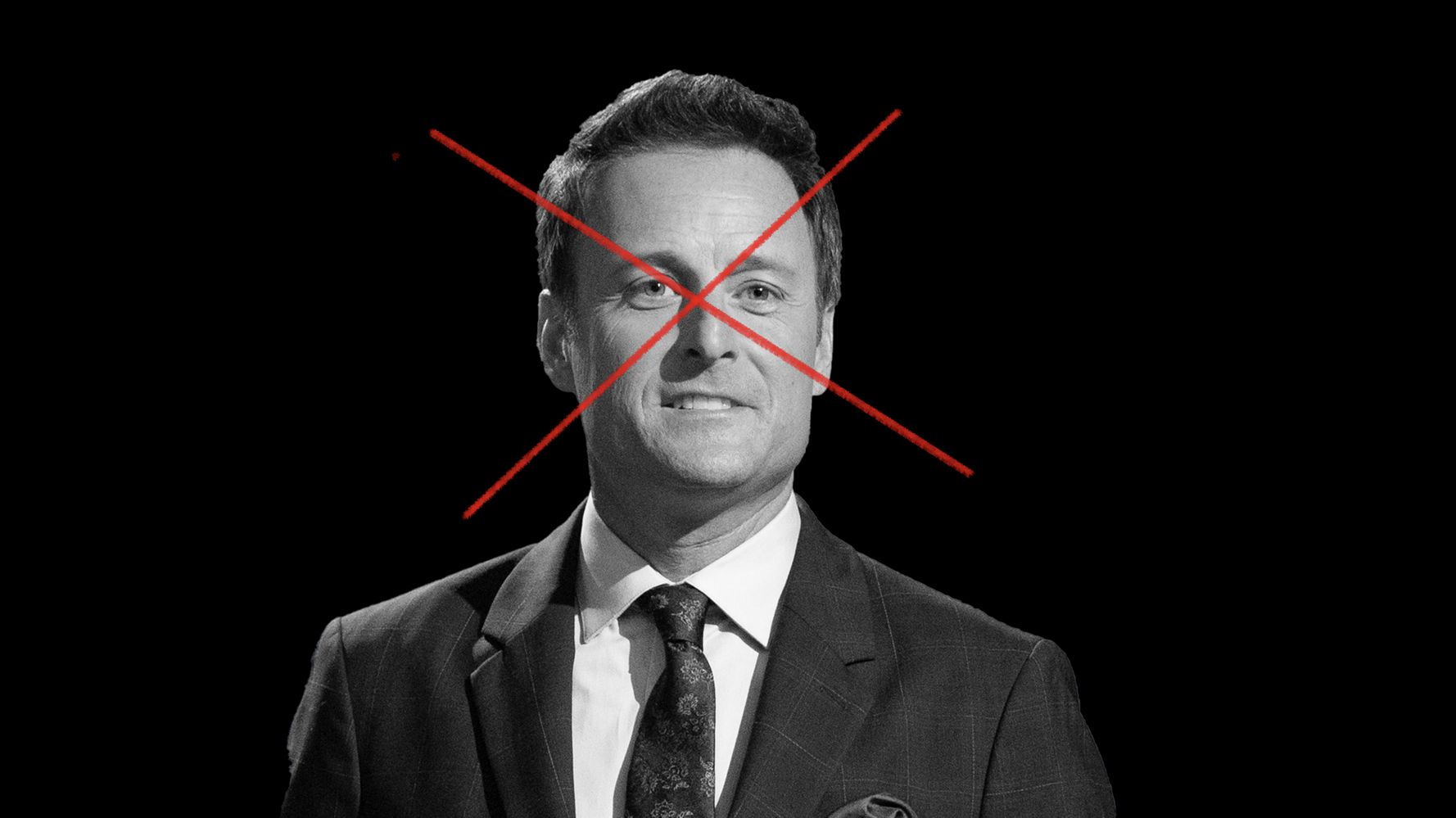 Less than a year later, Lindsay interviewed franchise host and executive producer Chris Harrison for “Extra” when things went sideways. Lindsay brought up the latest “Bachelor” scandal: Rachael Kirkconnell, one of the women cast to date Matt James, the first Black Bachelor, had attended a plantation-themed formal in 2018 and had liked posts of pictures containing Confederate flags. During a 15-minute conversation.

Harrison defended and asked for grace for Kirkconnell, excoriated “the woke police” for attacking her, and repeatedly talked over Lindsay.  On the next episode of “Higher Learning,” a Ringer podcast Lindsay co-hosts, she was clear: Enough was enough. “I’m contractually bound in some ways,” she said. “But when it’s up, I am too. I can’t do it anymore.”

For years, the Bachelor franchise has faced criticism for its parade of primarily white leads and contestants, for its poor edits of people of color on the show, and its failure to protect them from racism onset and from viewers. During Lindsay’s historic season, for example, one contestant was revealed to have made racist comments on his social media before casting; during taping, he was embroiled in a multi-episode arc in which.

He provoked conflict with a Black castmate — prompting critics to wonder whether the drama-seeking franchise knowingly cast someone with racist attitudes to date a Black woman. Season 25, starring the show’s first Black Bachelor and featuring more than 50% women of color, was poised to demonstrate production’s commitment to diversity.