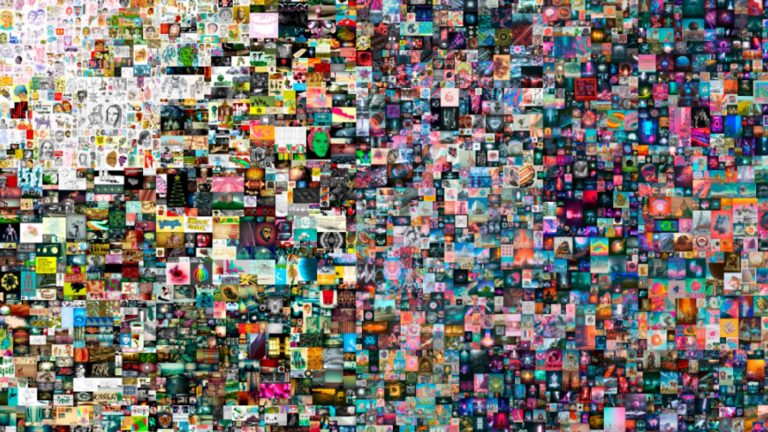 LONDON (AP) — A digital art piece, tweaked using cryptocurrency technology to make it one-of-a-kind, sold for nearly $70 million at auction this week. That transaction made global headlines and buoyed already-mushrooming interest in these kinds of digital objects — known as non-fungible tokens, or NFTs.

That has captured the attention of artists and collectors alike. In economics jargon, a fungible token is an asset that can be exchanged on a one-for-one basis. Think of dollars or bitcoins — each one has the exact same value and can be traded freely. A non-fungible object, by contrast, has its own distinct value, like an old house or a classic car.

Cross this notion with cryptocurrency technology known as the blockchain and you get NFTs. These are effectively digital certificates of authenticity that can be attached to digital art or, well, pretty much anything else that comes in digital form — audio files, video clips, animated stickers, this article you’re reading.

NFTs confirm an item’s ownership by recording the details on a digital ledger known as a blockchain, which is public and stored on computers across the internet, making it effectively impossible to lose or destroy. At the moment, these tokens are white-hot in the collecting world, where they’re being used to solve a problem central to digital collectibles: how to claim ownership of something that can be quickly and endlessly duplicated.