Blog Geek Australia Popular Blog Geek from Australia
Home — Sports There Is a Reason All the No. 1 Women’s Seeds Played on Tuesday 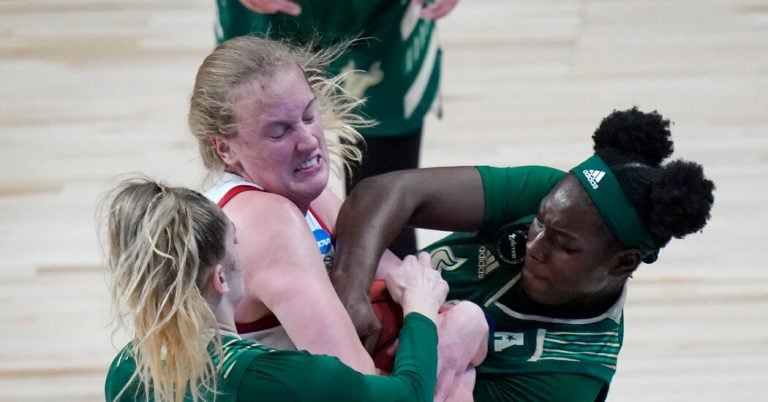 SAN ANTONIO — Basketball fans have had a unique chance this week to binge-watch all four top seeds in an N.C.A.A. tournament within hours of one another. Generally, that would be possible only if each team reached the Final Four, limiting the session to two games. But for the women’s tournament this year, the top seeds were deliberately 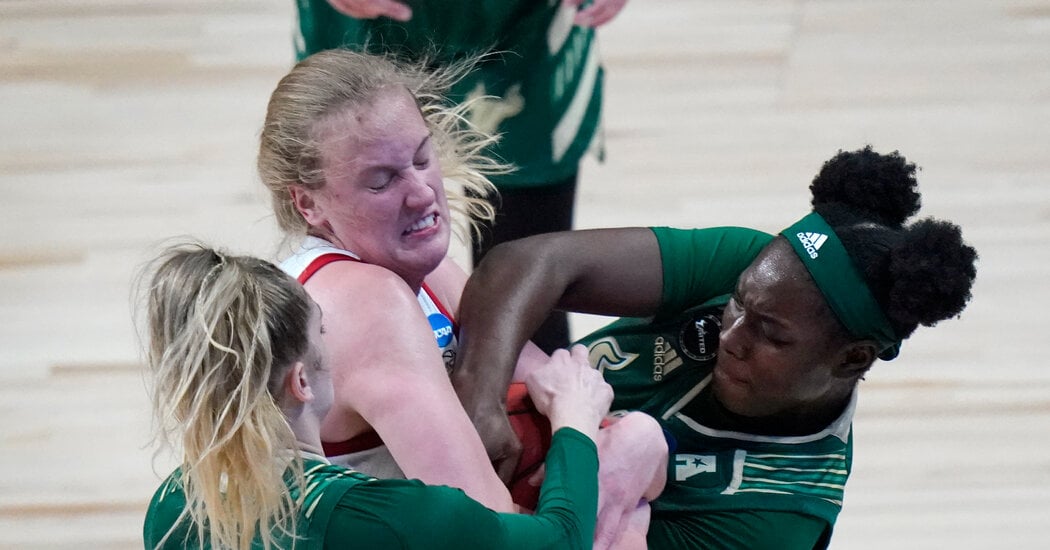 .Lined up to play on the same day in the earlier rounds. The N.C.A.A. and ESPN, which has exclusive television rights to the tournament along with its sister station A.B.C., wanted it that way, particularly for the second round on Tuesday when the men’s game would be idle. The scheduling move created a chance to showcase the favored teams.

It provided an opportunity to spotlight and tell the story of the No. 1 seeds,” Rick Nixon, a spokesman for the N.C.A.A., wrote in an email on Tuesday. The arrangement meant an afternoon game for North Carolina State, a late-evening start for South Carolina, and prime-time matchups for UConn and Stanford, the teams, considered most likely to meet in the final. The N.C.A.A. has not decided whether all four top seeds, assuming they all win on

Tuesday would again play on the same day in the round of 16, which is scheduled for Saturday and Sunday. The men’s basketball tournament wrapped up its second-round games on Monday and will not return until its round of 16 this weekend. The first game is between Oregon State and Loyola Chicago at 2:40 p.m. Eastern on Saturday.