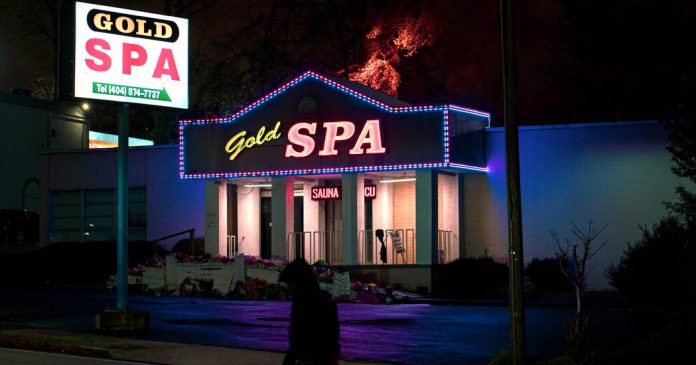 Many Asian immigrants have higher levels of education than native-born Americans, which is essentially why they settle at the top of the income ladder. At the same time, Asians at the bottom of the ladder have lower education levels. 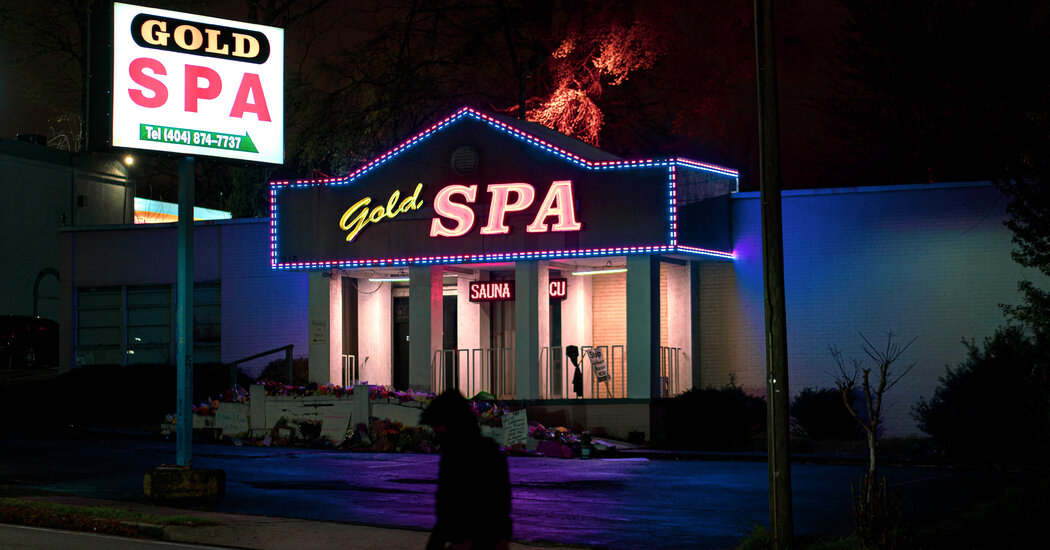 In nearly a dozen conversations this past week with scholars, activists, and historians, the sadness and grief around this inflection point was evident — as was the recognition of how starkly divided two professional paths for Asian immigrants in this country have been.

The Asian-American story has been a complicated narrative. There are restaurant workers and massage therapists nested in metropolitan enclaves, but high achievers attend elite schools who end up in well-compensated careers. Often one generation of immigrants in service jobs raises the next generation of corporate strivers. At this moment, though, as the population grows, the groups become increasingly isolated.

In the aftermath of a summer of protests for racial justice and increasing awareness of the Black Lives Matter movement, corporate employees of color, including Asians, are demanding equity and inclusion, which would put an end to a white-dominated culture. The workers in spas and nail salons don’t have the luxury to even think about that; they are more vulnerable to the whims of their white clientele. A community is divided within itself in a nation already divided by politics, religion, and income.